Woman hits man with taser, then chases him with gun 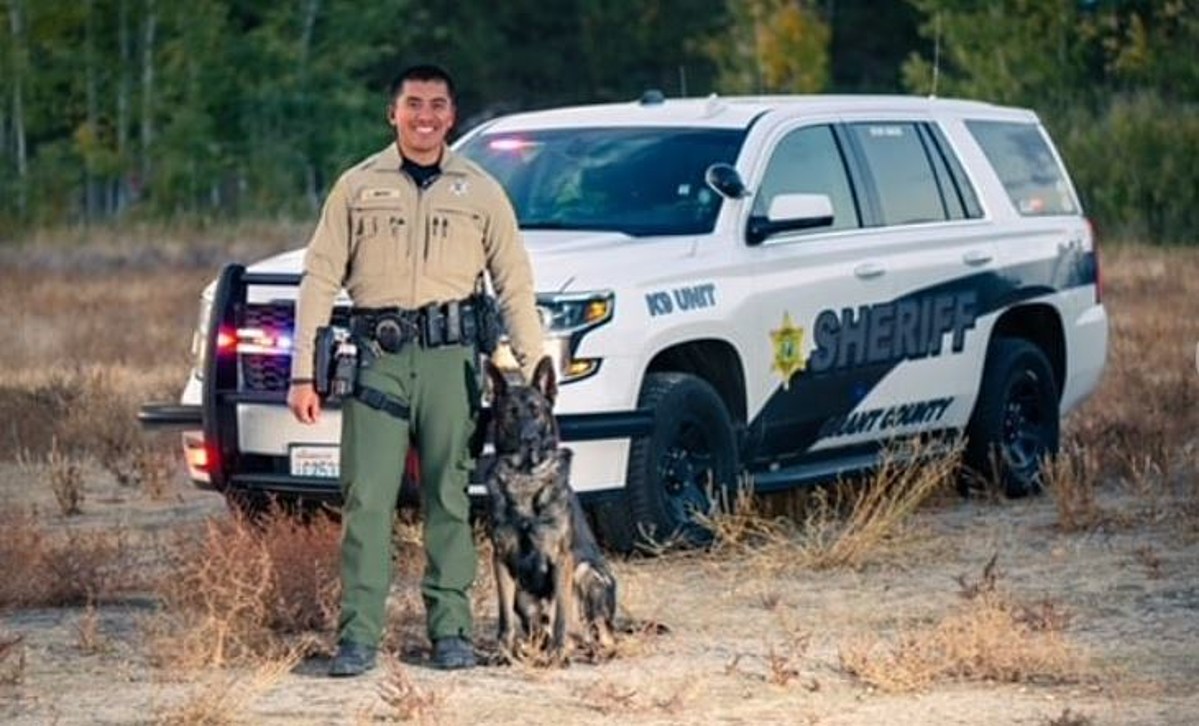 According to the Grant County Sheriff’s Office, this could have all a woman needs to be unhappy with another woman – about a man?

On Wednesday, the Sheriff’s Department responded to a call from Odessa, Grant County, about a 41-year-old woman entering a house just off State Route 262 East. Identified as Deborah Davidson, the woman used a taser on an unnamed man and an unnamed woman in the house.

The midday attack left both people shaken, but then Davidson returned with a pistol. She used it to hit the man and then after he escaped, chasing him by jumping out a window. Warden Police and Grant County MPs arrived and were able to track down the suspect. She was taken into custody without incident.

Grant County investigators say the incident appeared to be due to “romantic relationships,” and the three people involved all know each other.

Sounds like first class material for an episode of the Steve Wilcos show. He was a former head of the security and bodyguard division for Jerry Springer during his talk show run. then later he got his own show which is still in syndication.

Maybe that would have helped the two people who were attacked?

How to blur your home in Google Street View

The major expansion of the Greensboro Science Center brings new animals, a tree house colony, and plenty of technology and science locally