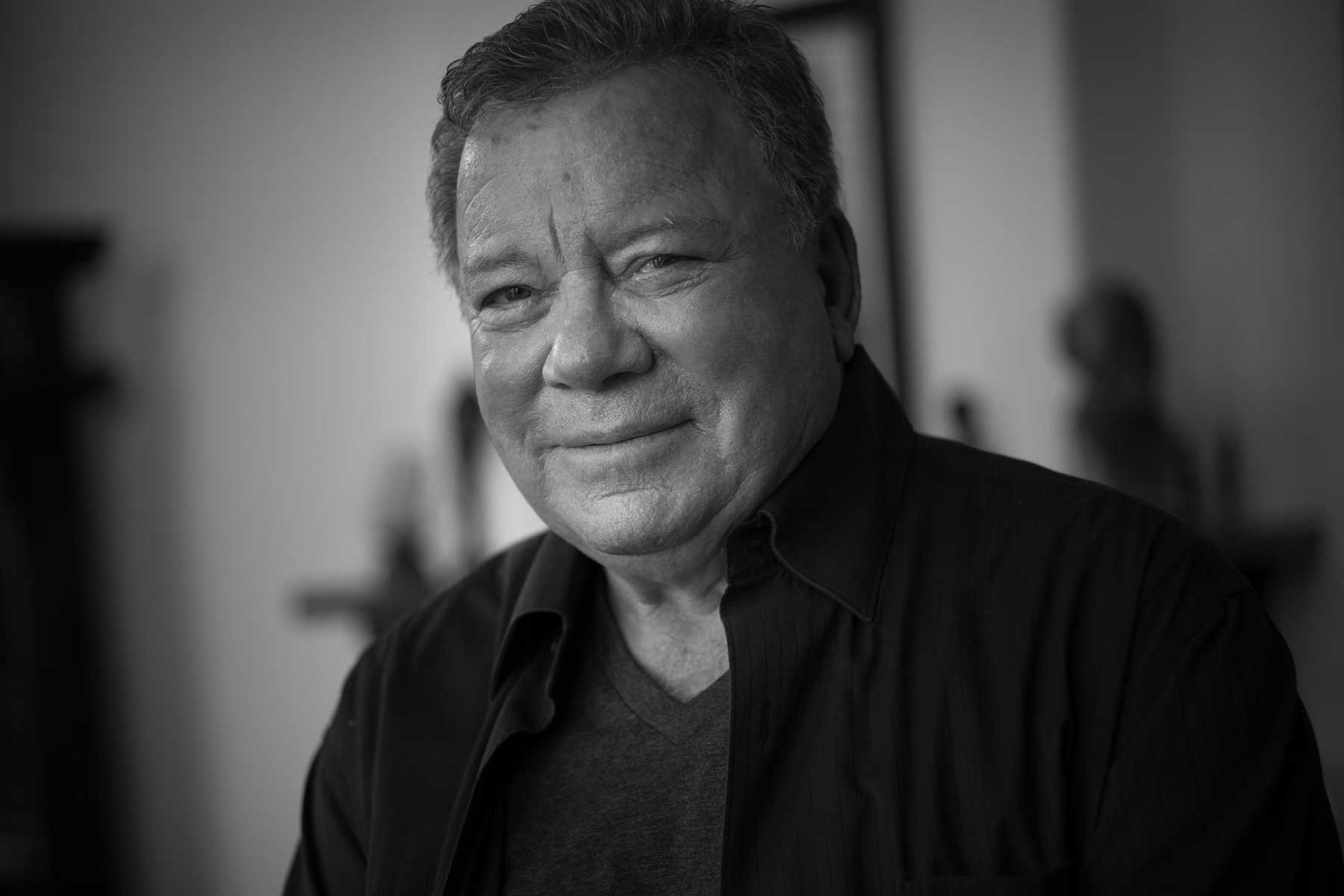 William Shatner has tackled everything from blues to country to prog on his idiosyncratic albums for the past few years, and he’s just announced that his next release, Bill, will be a mix of spoken word poetry and music, inspired by key moments in the actor’s long life.

Bill arrives on September 24th via Joe Jonas’ new label Let’s Get It! Records / Republic Records, and now you can watch Clouds of Guilt, a collaboration with Jonas. “I’ve been a fan of Bill’s since I can remember,” Jonas said in a statement. “He’s iconic. It is an honor not only to be part of one of his songs, which mean so much to him, but also to be a label partner for the entire project. “

You can also hear “So Far From the Moon,” which Shatner recorded with Brad Paisley. The song looks back on a difficult moment in Shatner’s life when he couldn’t find a job after the cancellation of Star Trek and was forced to travel around the country with his pickup truck and work in the dinner theater. He was sleeping in the back of the truck when Neil Armstrong and Buzz Aldrin landed on the moon.

“It’s so interesting to hear what impact the moon landing had on Bill,” Paisley said in a statement, “because every generation of astronauts has attributed inspiration to him since then. I am so proud to be on this track. “

Bill was shot with producer Dan Miller of They Might Be Giants during the pandemic. Shatner’s longtime friend Robert Sharenow helped with the lyrics, and Joe Walsh, Robert Randolph, John Lurie and saxophonist Dave Koz contributed remotely.

“Through a series of phone calls, texts and emails, music and words flew back and forth across the country,” Shatner said in a statement. “The [Covid-19] Crisis created urgency and quickly unleashed an openness between us that enabled us to peel off layers that sat on the surface of a subject to reveal the depth of the truth buried beneath it. “

“What better time to ponder life’s biggest questions than during a global pandemic? Some songs touched on painful or beautiful moments while others became elliptical philosophical explorations about the nature of existence and death, ”he added. “Bill has long combined autobiographical poetry and prose, music, spoken word performance art and philosophical exploration. Alternating between passion and despair, reflection and longing, this collection explores my life path in a decisive and terrifying moment in history. “

Promotion of new materials and technologies outside the ISS