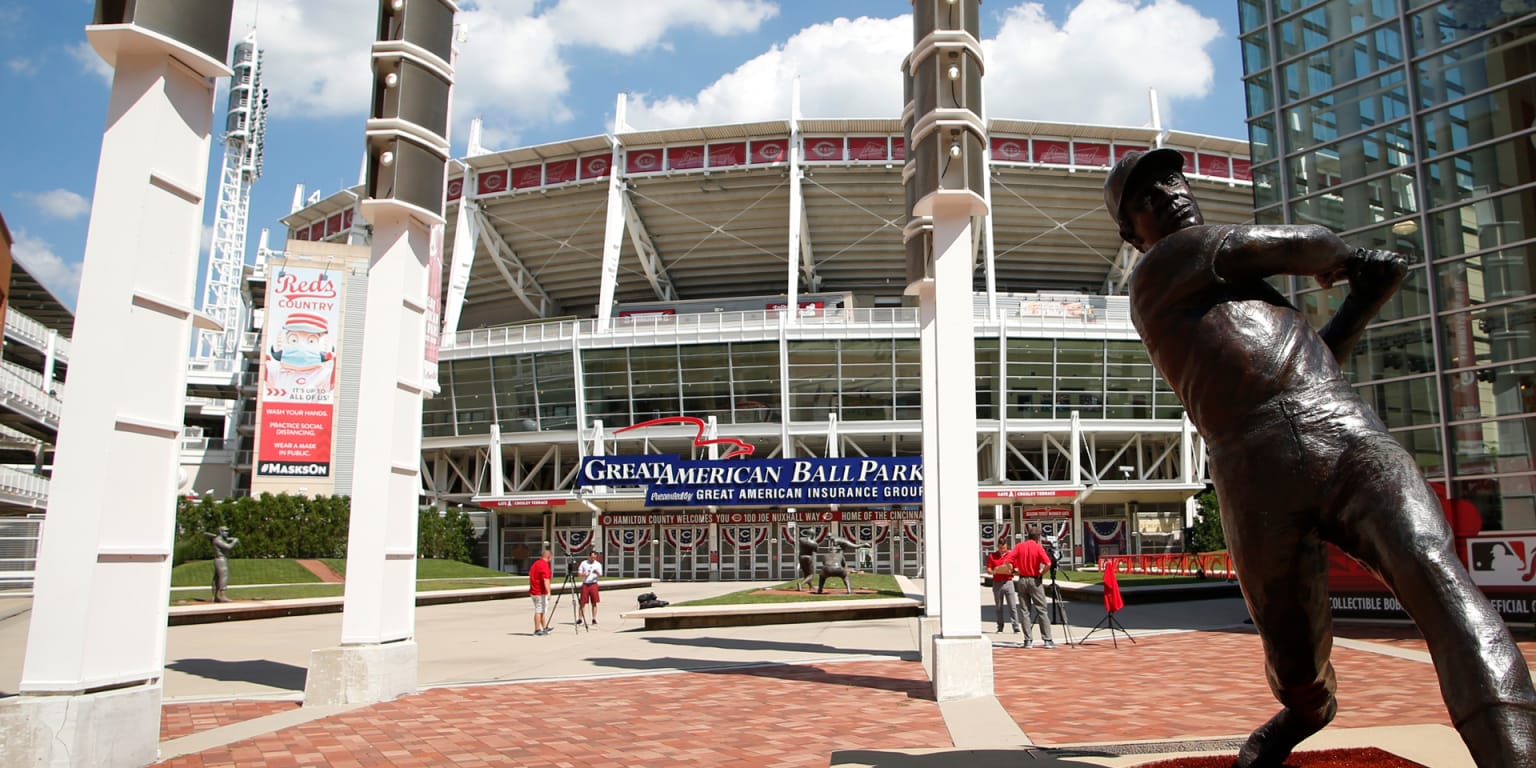 CINCINNATI – Singing “Take Me Out to the Ballgame” is only part of the tradition for many teams during the seventh inning stretch. In Milwaukee, the brewers also play Roll Out the Barrel to pay tribute to the tradition of polka music in the area. In Houston, it is aptly called “Deep in the Heart of Texas”.

In 2014 the Reds added their own tune: “Cincinnati, Ohio” by Connie Smith. The popular song begins:

The lyrics and music were written and first recorded in 1964 by Whispering Bill Anderson, a member of the Country Music Hall of Fame. In 1967, when Anderson’s protégé – Smith – was released, he reached the top 10 on the country music chart with it on her album.

A few years earlier, Smith was singing in Columbus, Ohio when Anderson discovered her and brought her to Nashville. She is also in the Country Music Hall of Fame and married to another industry legend, Marty Stuart.

Prior to the ’14 season, the Reds had used the song occasionally, but not in a permanent location during games. The tune received confirmation from the possession.

“The Reds were looking for a theme song, so to speak,” said Rick Walls, executive director of the Reds Hall of Fame. “They wanted something that would resonate with the fans and sing along to. They tried to find one that was very popular. I think mr [Bob] and woman [Susie] Castellini liked it among other things. “

Cincinnati, Ohio will continue to be a seventh inning tradition at Great American Ball Park in 2021.

25 Greater Cincinnati Restaurants That Closed Their Doors in 2020