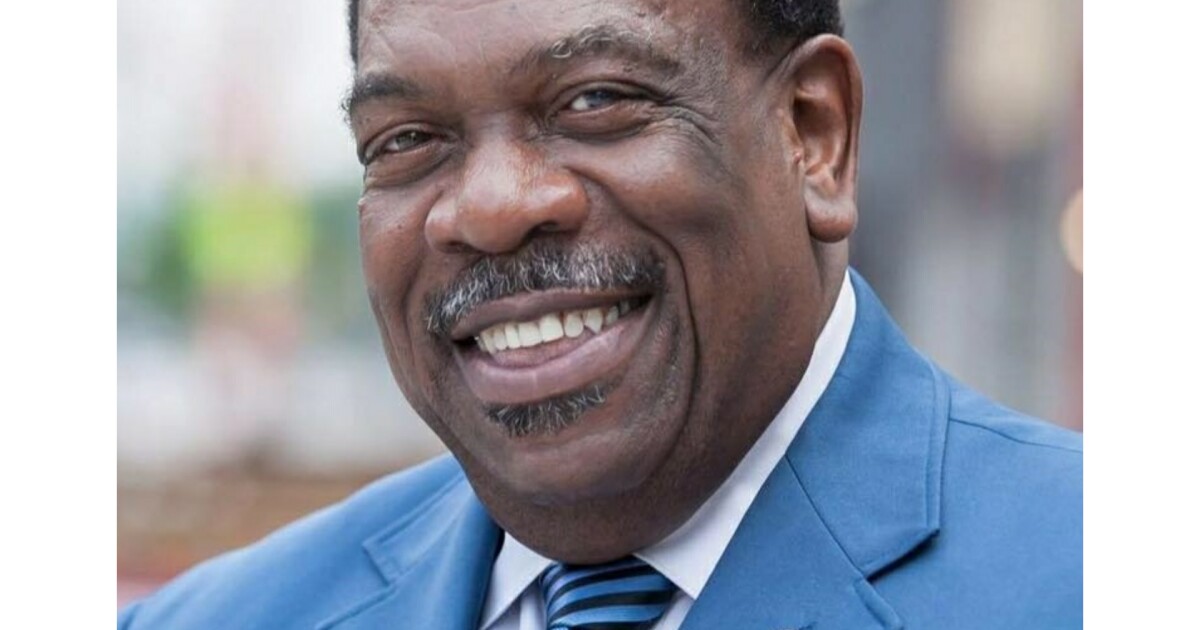 A special commission of three retired judges has ruled against the suspension of Cincinnati City Councilor Wendell Young for deleting text messages related to the 2018 Gang Of Five case.

“The Special Commission notes that the crime charge against Mr. Young includes alleged conduct that occurred approximately three years ago and that was publicly known for most of the time, apparently without prejudice to the functioning of the office or to rights and interests by the public, “wrote the judges in their decision.” … Accordingly, Mr. Young may not be suspended from public office. “

Young has pleaded not guilty of allegations of record manipulation. Special Prosecutor Patrick Hanley filed the charges in April, saying Young broke the law when he deleted SMS in 2018 related to investigating messages between Young and four other council members, according to Sunshine Act.

Young has stated that he deleted the messages before a judge issued an order not to do so.

In May, Hanley filed a motion with the court asking for a special commission to be set up to determine whether Young should remain on the council in light of the charges against him. A similar attempt by some Cincinnati city council members to oust Young failed late last month.

The record tampering charge carries a maximum penalty of three years in prison.

Results of the ATP / WTA tournaments in Cincinnati