Wendell Young remains on Cincinnati City Council for the time being 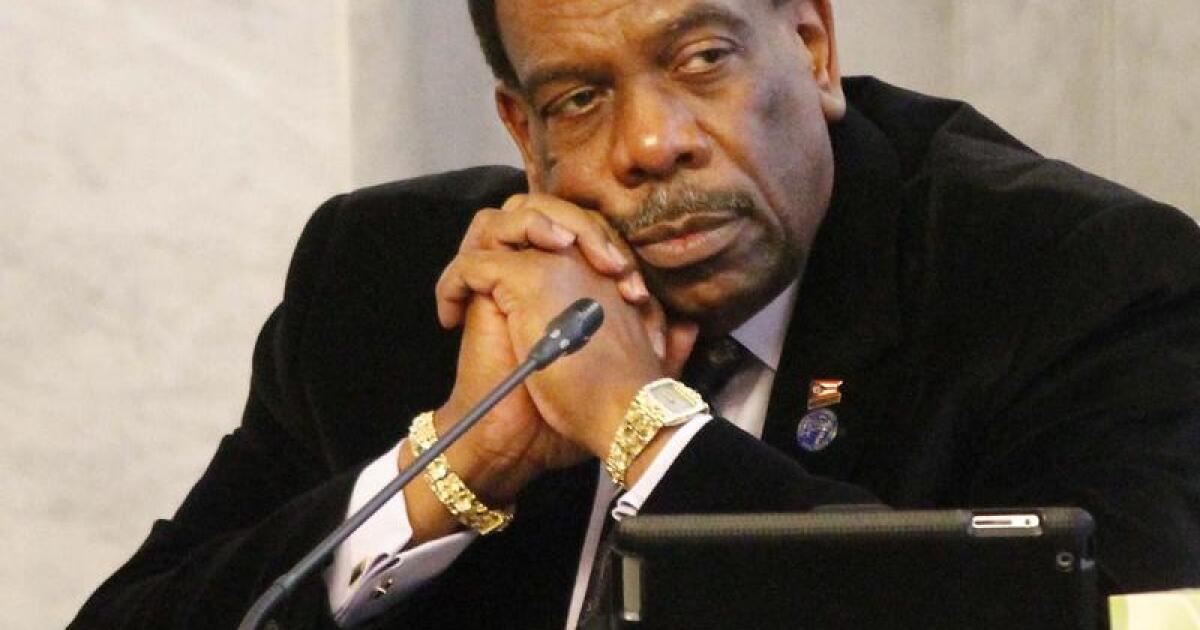 Six members of the Cincinnati City Council ruled that colleague Wendell Young had to leave, but their votes were missing by one vote on Wednesday.

Young got into trouble by deleting text messages, which he admits. These were part of the 2018 “Gang of Five” investigation, in which Young and four other council members texted each other and illegally made decisions about city deals that violated Ohio’s Sunshine Law.

Like Young, some members of the Gang of Five remain on the council. Vice Mayor Christopher Smitherman had asked the Ohio Ethics Commission for an opinion on whether all councilors could vote on the suspension, but City Solicitor Andrew Garth said he had not received a final response.

While councilors were preparing to make a decision, Steve Goodin suggested that Young’s suspension be maintained until Greg Landsman and Chris Seelbach, also members of the Gang of Five, contacted the Ohio Ethics Commission to see if they were could cast a vote.

“This gang of five nonsense has followed this chamber and this advice for more than three years and has to stop at some point,” says Goodin.

Seelbach and Landsman said they would not seek an opinion, so the vote was taken. Councilors Seelbach, Landsman, David Mann, Liz Keating, Betsy Sundermann and Jan-Michele Lemon Kearney voted to suspend Young. Smitherman and Goodin abstained, leaving the measure without the seven necessary votes. Young, who was present at the meeting, was unable to cast a vote.

Councilor Kearney even voted yes and said, “I want to say to Councilor Wendell Young that you deserve better.

Vice Mayor Smitherman wonders if the efforts to oust Young were racially motivated. “When I look at the makeup of the entire self-proclaimed Gang of Five, I am asked, ‘Should I suspend or remove another member of the council who happens to be African American and who certainly has not committed the crimes of the others? “They’re not even in the same stratosphere.”

How the council could cast a vote to oust Young

Councilor Sundermann urged Young’s removal after voters approved a constitutional amendment that gives the council the power to suspend a member charged with crime charges related to his work on the council.

“How could we not do that right after people voted for it?” said Sundermann at the time. “If we don’t do that, I think 77 percent of the voters would have to explain why we didn’t do what they wanted.”

Young pleaded not guilty in Hamilton County Court to tampering with the files.

Special Prosecutor Patrick Hanley has brought the charges. He says Young broke the law. Young told several local media outlets that he deleted the news before ordering not to do so.

A commission set up by the Ohio Supreme Court is currently investigating whether Young should be suspended. A judge from Hamilton would then name his successor.

Dribble Handover: Predicting How The Reorientation Of The Conference Will Affect These College Basketball Programs