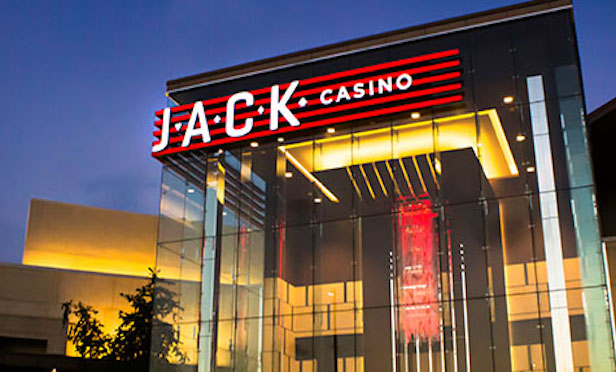 JACK Cincinnati is contractually bound to be sold to a partnership between VICI Properties and Hard Rock International.

Concurrently with the closing of this transaction, which is expected in late 2019, VICI Properties will enter into a triple net lease with Hard Rock in connection with JACK Cincinnati. The lease has an initial total annual rent of $ 42.75 million with an implied capitalization rate of 7.7% and an initial term of 15 years with four extension options for five years. The rental coverage ratio for the first year after closing is expected to be approximately 1.74 times and the tenant’s obligations under the lease are guaranteed by Seminole Hard Rock Entertainment, Inc.

“We are proud to partner with Hard Rock to further diversify our tenant roster with a leading international gaming, entertainment and hospitality experience and a renowned global platform with 245 hospitality venues in 75 countries,” said John Payne. President and Chief Operating Officer of VICI Properties, based in New York City. “This transaction expands our geographic presence into one of the fastest growing regional markets. One of only four full-size casinos approved in Ohio, the property is ready to take advantage of the launch of Hard Rock, a dynamic and proven operator in the Ohio market. “

Opened in March 2013, JACK Cincinnati is located on 22 acres in the Broadway Commons area in downtown Cincinnati. The property has 100,000 square feet of gaming space with approximately 1,800 slot machines and 100 table games. In addition, the property includes 33,000 square meters of meeting space, six high-quality restaurants and two bars.

“Hard Rock has been number one in Ohio since opening in the greater Cleveland area in 2013,” said Jim Allen, chairman and CEO of Hard Rock International. “And now we look forward to introducing our unique brand of casino entertainment to Cincinnati.”

The decision to sell Jack Cincinnati Casino was made following a strategic assessment of JACK Entertainment’s portfolio.

“We viewed the games industry as a catalyst for economic development in our local communities. After ten years, hundreds of millions of dollars in investments developing JACK Cincinnati Casino from the ground up and establishing a strong customer-centric culture, we have successfully positioned JACK Cincinnati Casino for continued future success, ”said Matt Cullen, CEO of JACK Entertainment. “We are confident that Hard Rock and its world-renowned brand will be a great addition to Queen City and the right choice to take JACK Cincinnati Casino and Turfway Park to the next level of growth.”

JACK Entertainment’s JACK Cleveland Casino and JACK Thistledown Racino are not affected by the transaction.

At the same time as this transaction was completed, Penn National entered into a triple net lease with the company. The lease has an initial total annual rent of approximately $ 23.2 million and an initial term of 15 years with extension options for four years.

In December 2018 VICI Properties has previously disclosed transactions with Caesars Entertainment Corp.. to purchase and loan back all land and real estate associated with Harrah’s Philadelphia. The company also changed leases with Caesar’s in connection with the transaction

Harrah’s Philadelphia was acquired for $ 241.5 million, which was reduced by $ 159 million to reflect the full present value of the lease modifications. This resulted in a cash settlement of $ 82.5 million excluding transaction costs. The company financed the net purchase price with available cash. Harrah’s Philadelphia property has an initial annual rent of $ 21 million.