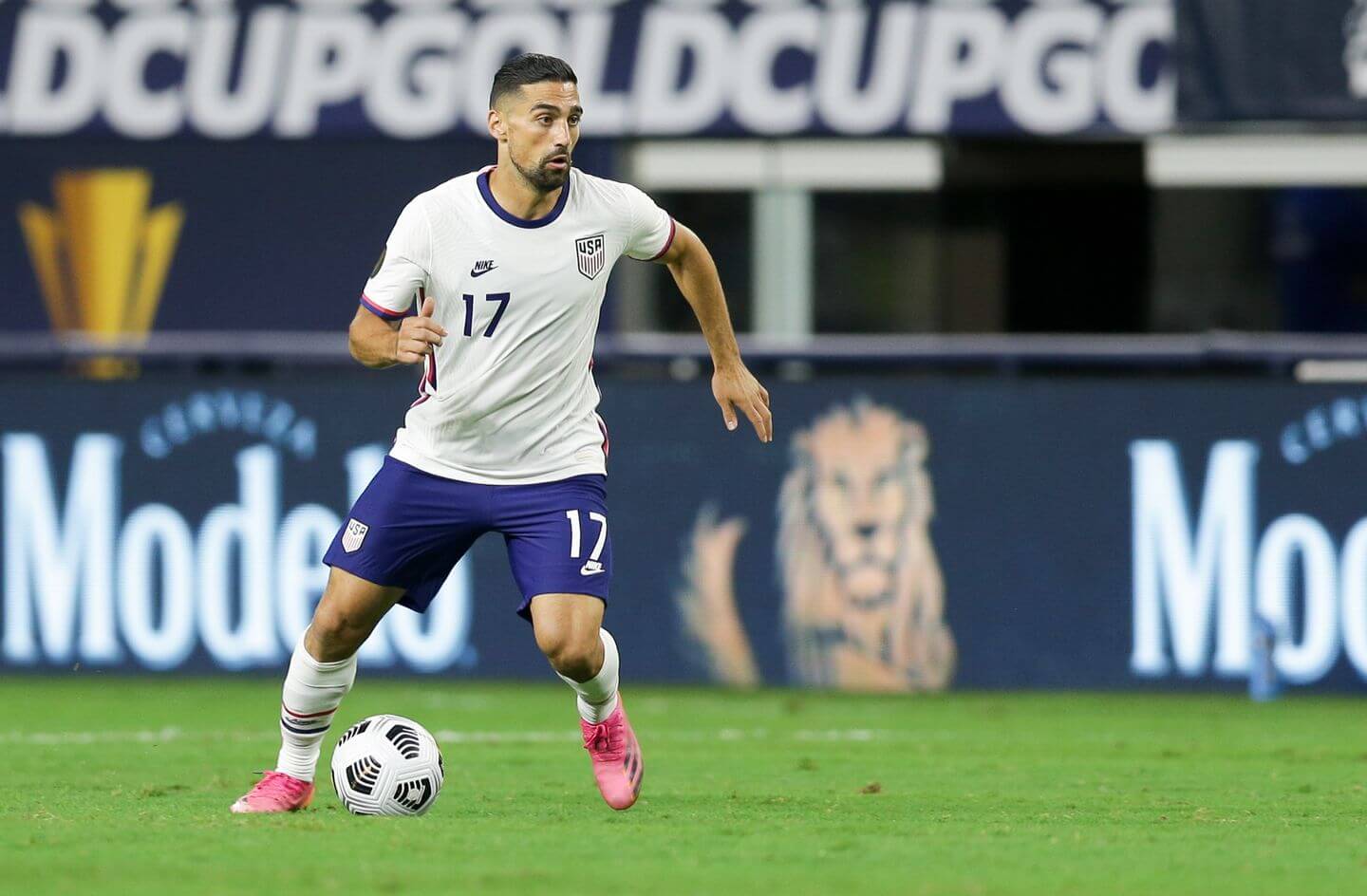 After the game between Canada in September and Jamaica and Costa Rica in October, this is the fourth home game in the US men’s national team’s World Cup qualification.

After the game against Mexico in November, the USA will travel to Jamaica for the final qualifying game of the year.

The Americans will play again as a visiting team against Mexico in March 2022.