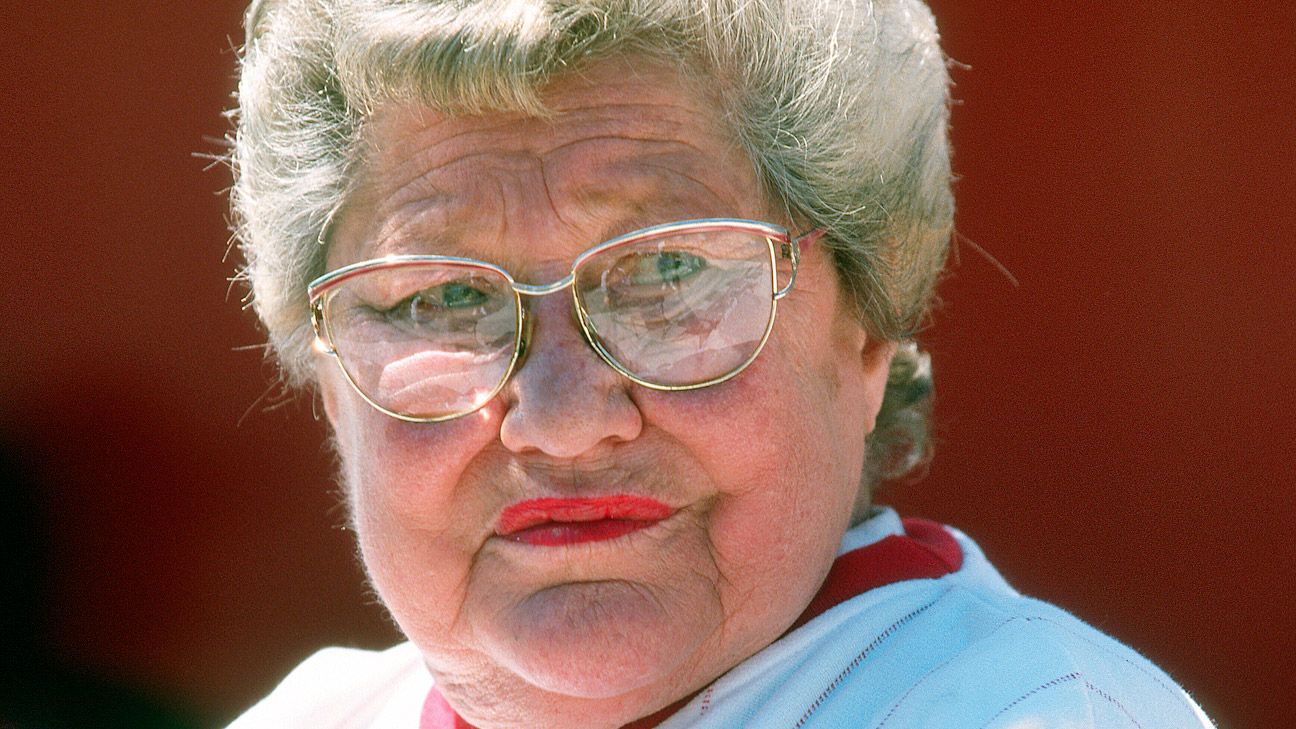 The University of Cincinnati will remove Marge Schott’s name from its ballpark and cite the late Cincinnati Reds owner’s “Record of Racism and Bigotry”.

The University’s Board of Trustees unanimously decided on Monday to delete Schott’s name from the stadium and from the university’s archive library. The decision is effective immediately.

Former Bearcats outfielder Jordan Ramey started a petition earlier this month to have Schott’s name removed. On Tuesday, the petition approached 10,000 signatures. University President Neville Pinto had also recommended the removal to the board.

The university’s baseball facility was named Marge Schott Stadium in 2006 after the school received a $ 2 million donation from the Marge and Charles J. Schott Foundation.

Marge Schott died in 2004. In 1996 the Major League Baseball banned Schott from the Riverfront Stadium and the daily operations of the Reds after commenting on Adolf Hitler. The decision led to Schott selling its majority stake in the Rote in 1999.

MLB also banned Schott for the 1993 season because of racist comments against black players and team employees.

“Marge Schott’s record of racism and bigotry strongly contradicts our university’s central commitment to dignity, justice and inclusion,” Pinto said in a prepared statement on Tuesday. “My recommendation to the Board of Directors to remove your name is based on the firm belief that speaking out against exclusion is just as important as speaking out in favor of inclusion. I hope this action is a lasting reminder that we are not silent or remain indifferent when it comes to prejudice, hatred or inequality. Our world needs us more than ever to translate our values ​​into real and lasting action. “

There have been several other campaigns in recent years to remove Schott’s name from Cincinnati’s stadium. Current players like Nathan Moore and program alumni like Kevin Youkilis and Josh Harrison had spoken out in favor of the removal.

Youkilis said the university reached out to him about a donation and renamed the baseball field after him, but he didn’t want his name to be associated with Schott’s.

“We stand with President Pinto and our campus community in our common fight against racism, inequality and indifference,” said the Board of Trustees in a statement. “The change we want to see starts with us.”

Earlier this month, the Saint Ursula Academy in Cincinnati decided to remove Schott’s name from a science, language and art building that was being built with your donation. It also renames its sports facility, which was named “Schottzie Stadium” in honor of Schott’s dog.

The Schott Foundation has initiated discussions about naming rights. “While we cannot apologize for the rhetoric Ms. Schott made decades ago, we can ask you to learn from Ms. Schott’s mistakes and her great love for Cincinnati,” the foundation said in a statement earlier this month. “We appreciate what these great organizations bring to Cincinnati, and we fully support the decisions of the organizations that have received grants from the Foundation.”