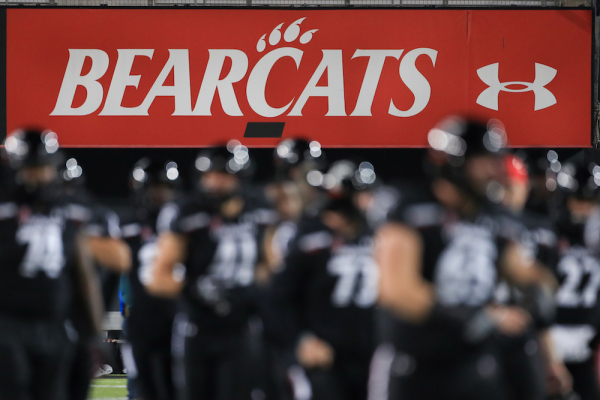 Under Armor has entered into an agreement to end its ten-year $ 50 million sponsorship deal with the University of Cincinnati as part of ongoing coronavirus pandemic cost-cutting efforts.

According to the Baltimore Business Journal (BBJ), the Baltimore-based sportswear brand has entered into a “buy-out” agreement that is formally bonded to the school four years early.

Under Armor has been supplying apparel and equipment to Cincinnati since July 2015 under a ten-year contract that should run until June 2025. Under that contract, Under Armor was to pay the university more than $ 1 million annually in addition to providing equipment valued at over $ 3 million annually.

The buy-out agreement reported by the BBJ calls for the brand to pay a redemption fee of $ 9.75 million in eight installments through April 2022, and the university to continue to pay $ 3.65 million in products through the end of the year -Dollars available June 2021.

In a statement addressed to the BBJ, University of Cincinnati Sports Director John Cunnngham said the school and Under Armor have adjusted the terms of our partnership in a way that was best for both parties given the changes in our industry in the past six months. ‘

The news of the termination comes after Under Armor took steps to renegotiate some of its most expensive sports marketing deals, including a $ 280 million apparel deal with the University of California at Los Angeles (UCLA), the largest of its kind in the University sports.

Under Armor, which is currently undergoing a major restructuring process after a year of falling revenues, has also severed ties with the University of California at Berkeley.

While the apparel deal was prematurely terminated, the BBJ reports that the University of Cincinnati sports teams known as Bearcats could still wear Under Armor uniforms for the next three years through June 2024 due to a stipulation of the buyout agreement that the university gave Right to buy the brand’s products at discounted prices from BSN Sports, a distributor that sells Under Armor equipment at wholesale prices.

Under this provision, known as the “Product Delivery Agreement,” Under Armor would continue to pay the University’s performance awards. For example, the university receives $ 100,000 if its soccer team wins a national championship.

However, the university may at any time negotiate a new contract with another sportswear company according to the terms of the agreement.

John Kasich supports Mary Taylor as governor of Ohio. Will it help