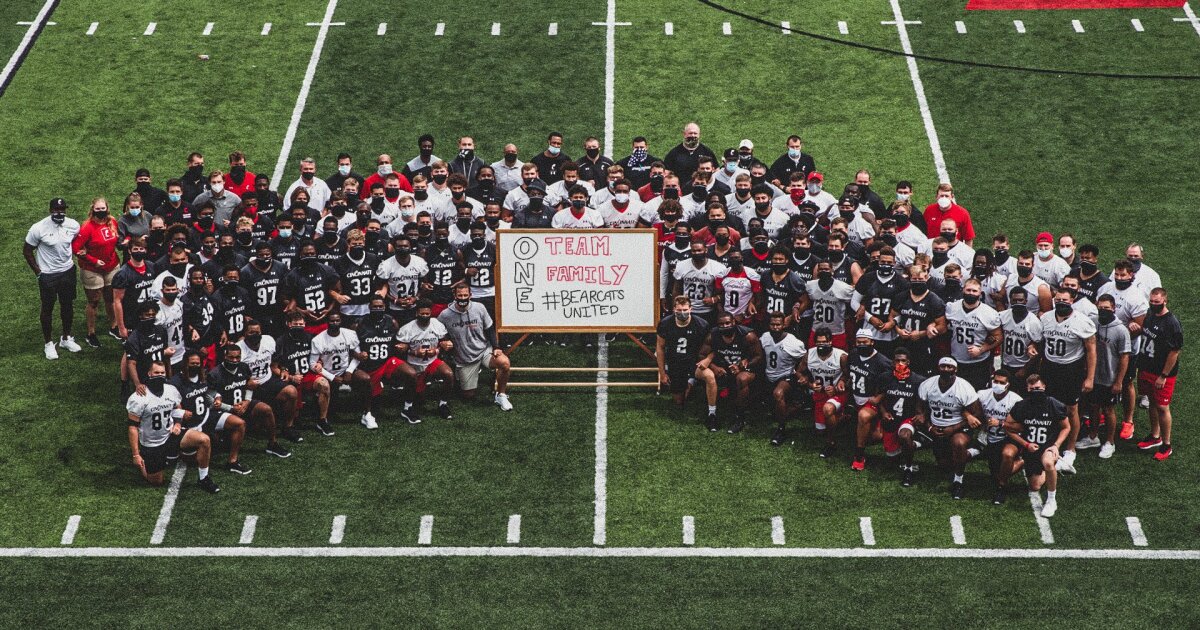 CINCINNATI – UC Bearcats soccer team released a statement on Friday in solidarity with other sports teams and leagues that protested racial injustices.

In a statement posted on social media on Friday, the players said they “stand firmly on the pillars of UC’s mission to enrich our university, city, state and global community”.

“As a melting pot of educated and committed citizens, we cannot stand idly by as the direct plight and injustices of the black community are routinely streamed, posted and publicized,” the statement said. “Our hearts are heavy as we continue to process the recent tragedies of Jacob Blake, Breonna Taylor, George Floyd and countless others.”