U.S. MP Bob Gibbs tested positive for coronavirus. He is the third member of Ohio Congress to be diagnosed with the virus within two weeks 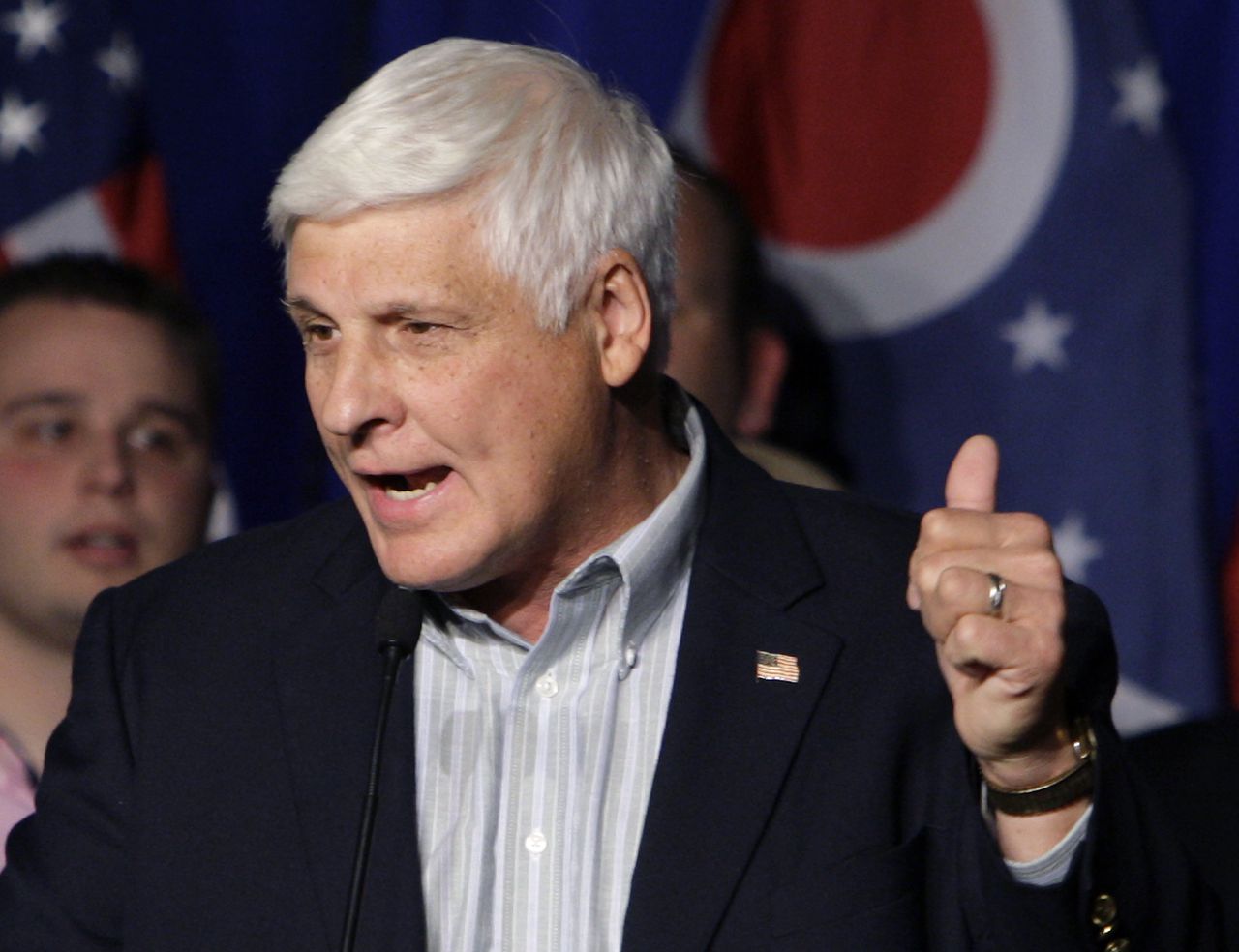 WASHINGTON, DC – U.S. Rep. Bob Gibbs, a Republican from Holmes County, tested positive for coronavirus Thursday and is quarantined at home in Ohio.

A statement Gibbs posted on Twitter Thursday evening said he was feeling “under the weather with symptoms of a bad cold” earlier in the day, so he was tested.

“Even though it was positive, I am vaccinated and so far it has prevented a worse infection,” Gibbs’ testimony continued. “I will rest at home and relax for the appropriate amount of time.”

Gibbs is the third Ohio congressman to test positive for coronavirus in the past two weeks. Tim Ryan, a Democrat from the Niles area who is running for the US Senate, announced his diagnosis on September 20. Bob Latta, a Republican from Bowling Green, announced his positive test later that day. All three say their cases were relatively mild because they were vaccinated.

Gibbs spokesman Dallas Gerber said the congressman did not know where he contracted COVID-19. Gerber said Gibbs was expecting a 10-day quarantine and was already feeling better.

Gibbs employees ran COVID-19 tests following their boss’s diagnosis, Gerber said, and one employee tested positive. This employee does not feel seriously ill and is in quarantine, said Gerber.

Dozens of U.S. Congressmen have tested positive for the virus since the pandemic began, including several others who were vaccinated.

The Texas US Representative Ron Wright was the first incumbent member of Congress to die from it. Rep. Luke Letlow, a Republican from Louisiana, died of coronavirus before he could be sworn into office.

Republican Doug Green, a former Ohio state representative from Brown County, near Cincinnati, died of coronavirus earlier this month. He served in the Ohio House of Representatives from 2013 to 2020.