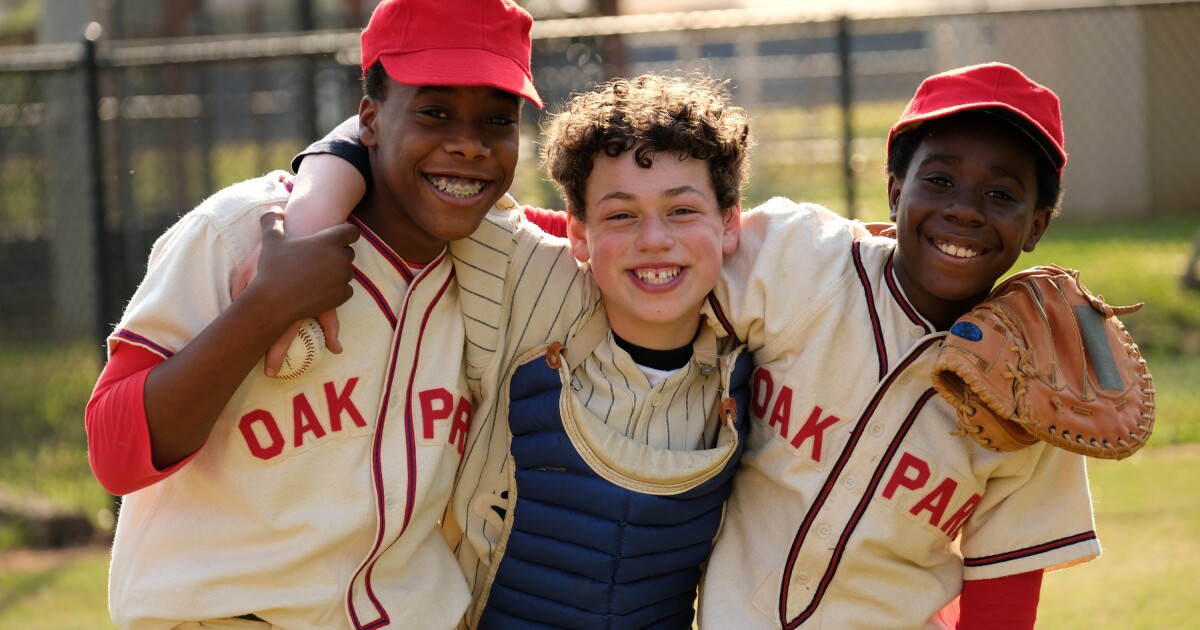 My annual fall TV guide is back and bigger than ever.

Yeah, sure, with streaming services the traditional TV broadcasters’ “premiere week” isn’t what it once was.

But when you add in new streaming series – like The Problem with Jon Stewart on Apple+ (Sept. 30), Monsters Inside: The 24 Faces of Billy Milligan on Netflix (Sept. 22) and new and returning cable series – you have a TON of television shows this fall.

From the over-the-air networks I’m looking forward to ABC’s The Wonder Years revival about a Black family living in Montgomery, Ala., in 1968; CBS’ goofy Ghosts sitcom about a bed and breakfast in a haunted house (Oct. 7); Ken Burns’ four-night PBS Muhammad Ali documentary (Sept. 19-22); and CBS’ CSI: Vegas (Oct. 6) from a production team including Loveland High School alum Ann Donahue, one of the original CSI: Crime Scene Investigation producers.

And speaking of former Cincinnatians: Vanessa Lachey stars as the agent in charge of NCIS: Hawai’i (Sept. 20), and husband Nick is a judge on Fox’s Alter Ego singing competition (Sept. 22-23).

My expanded fall TV guide starts, as usual, with the Emmy Awards on Sunday, on the eve of TV season beginning Monday, Sept. 20.

8 p.m. The Circus, Showtime. Premiere for season 6B.

9 p.m. THE BIG LEAP, FOX. PREMIERE. Scott Foley and Teri Polo star in an ensemble drama about people wanting to “change their lives by participating in a potentially life-ruining reality dance show.” 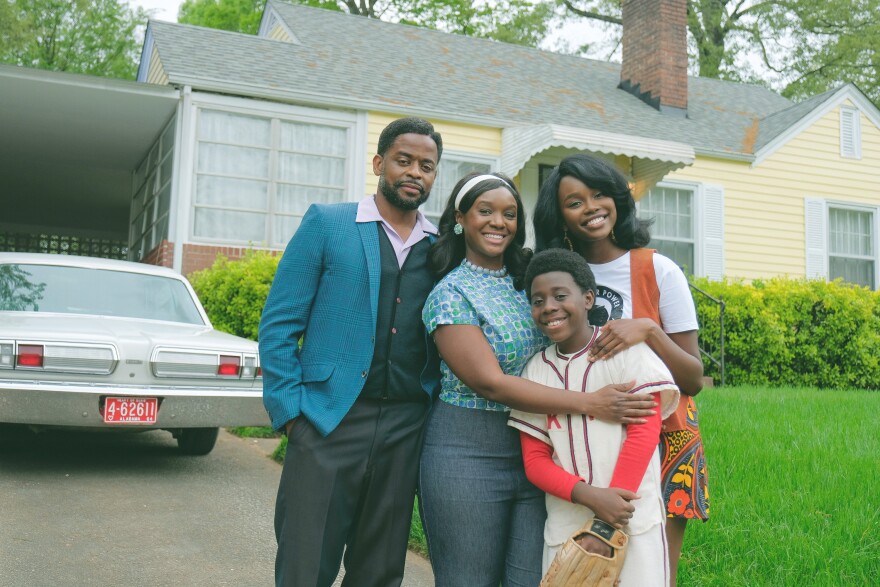 8 p.m. The Goldbergs, ABC. The ninth season opens with a tribute to actor George Segal (“Pops”), who died in March.

8:30 p.m. THE WONDER YEARS, ABC. PREMIERE.  In this reboot of ABC’s 1980s series, Don Cheadle narrates this show about a Black family in Montgomery, Ala., in 1968 from producer Lee Daniels. Elisha “EJ” Williams stars as 12-year-old Dean Williams, with Dule Hill and Saycon Sengbloh as his parents.

9 p.m. The Conners, ABC. The third season debuts with a live episode.

9 p.m. ALTER EGO, FOX. PREMIERE. Nick Lachey, Alanis Morissette, Will.i.am and Canadian singer/visual artist Grimes are judges for this singing competition in which contestants “reinvent themselves” and “show how they’ve always wanted to be seen” instead of performing “as themselves.” Hosted by Rocsi Diaz. Second part airs 9 p.m. Thursday, Sept. 23.

Monsters Inside: The 24 Faces of Billy Milligan, Netflix. PREMIERE. New documentary about the late 1970s accused rapist with multiple personalities.

8 p.m. IN THEIR OWN WORDS: JIMMY CARTER, PBS. PREMIERE. A revealing look at Jimmy Carter, the 39th president.

8 p.m. iHeart Radio Music Festival, CW. The network expands to seven nights a week today with the first of the two-part concert.

9 p.m. GHOSTS, CBS. PREMIERE. A couple open a bed and breakfast in a haunted country estate in a sitcom based on a BBC comedy.

10 p.m. CHUCKY, Syfy. PREMIERE. Series focusing on the backstory of Charles Lee Ray, the human behind the killer.

10:01 p.m. QUEENS, ABC. PREMIERE. Eve, Brandy, Naturi Naughton and Nadine Velazquez play four women in their 40s who get their 1990s hip-hop group back together.

8 p.m. Nature, PBS. The 40th season starts with “My Garden of a Thousand Bees” filmed in Bristol, England.

8 p.m. The Blacklist, NBC. Ninth season premiere. Replaces Law & Order: For The Defense, which was dropped by NBC after its fall TV announcement in May.

THE NEXT THING YOU EAT, Hulu. PREMIERE. Six-part series by Morgan Neville and chef David Chang.

8 p.m. THE ACTIVIST, CBS.  PREMIERE. Usher, Priyanka Chopra Jonas and Julianne Hough host this five-week series in which activists from around the world compete against each other in missions, media stunts, digital campaigns and community events.

9 p.m. American Veteran, PBS. A look at the veteran experience through time.

COLIN IN BLACK & WHITE, Netflix. PREMIERE. A drama series based on former NFL quarterback Colin Kaepernick’s high school experiences with race, culture and class as a Black adopted child of a white family.