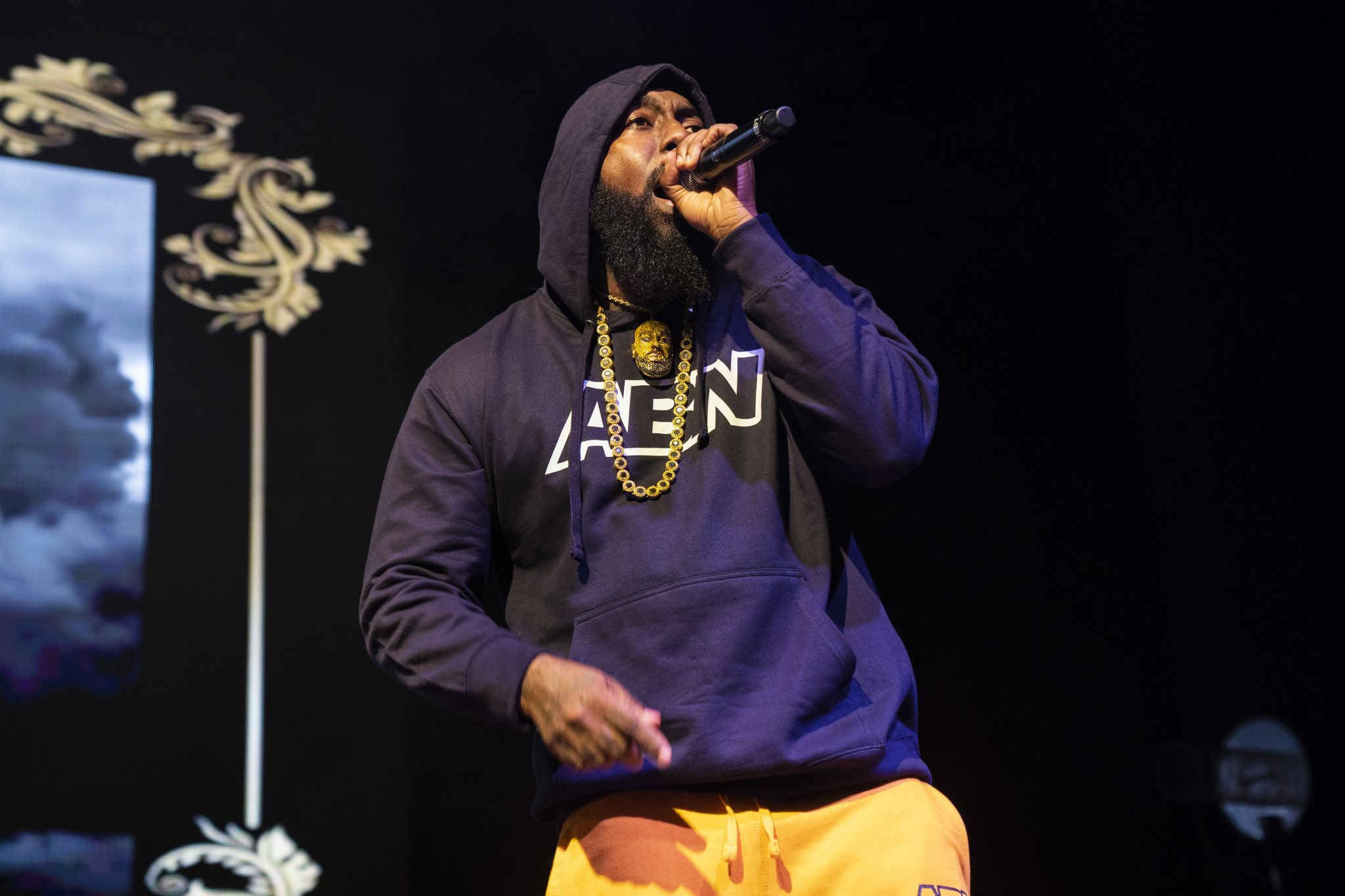 Houston-based activist and rapper Trae the Truth is back, providing fair resources to the Houston community.

The rapper announced on Instagram Tuesday that he and his team would be working to bridge the digital divide in the Houston area by adding data centers to apartment complexes across the city.

The news comes after the host, widely known for consistently giving back to the city of Houston, stood next to George Floyd’s family awaiting a verdict on Derek Chauvin’s case.

“You know we’re always on the front lines for the city … I just teamed up with BDD, Bridge the Digital Divide, and on behalf of me and my team, Angel by Nature and Relief Gang, what we are We become trying to touch every single apartment complex in Houston and set up data centers there, “he said in the video.

“We’re really trying to put computers and data centers in apartments in Houston,” he said before finishing the video. “Above all, all low-income apartments.”

GALLERIA STORE OPENING: The opening weekend of rapper Trae the Truth’s Bumpboxx was a complete success

Trae took on the task because he felt it was important “as a great homie to protect the children and to keep them from harm and to motivate them”.

The rapper wants to be able to reach all of the apartments in the Houston area and share a phone number and email address so that residents of the Houston apartments can be added to the list.

Bryce On Sports: What happened to the sport as we once knew it? – Florida sports talk