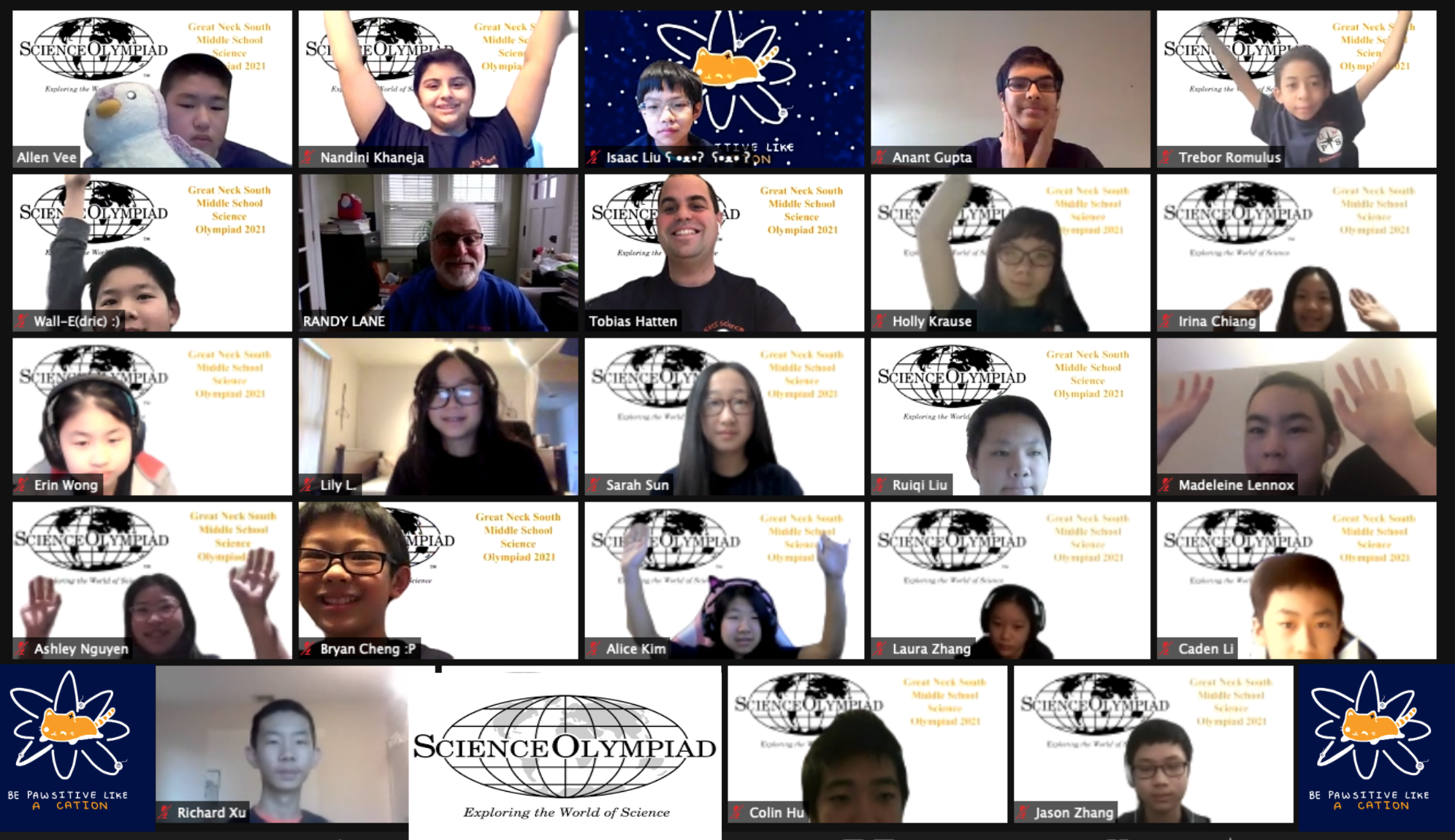 A team from South Middle won the Nassau County Regional Middle School Science Olympiad and will advance to the state competition.

The competition consisted of 15 different challenges that required knowledge and skills in engineering, technology, cartography, earth sciences, biology, forensics, physics, ornithology, astronomy and environmental sciences. In addition to the team points, medals were given to the best participants for each challenge. An impressive 52 individual medals were awarded to Great Neck participants.