They plead guilty to an accident in which prominent Cincinnati attorney, the cyclist, was killed 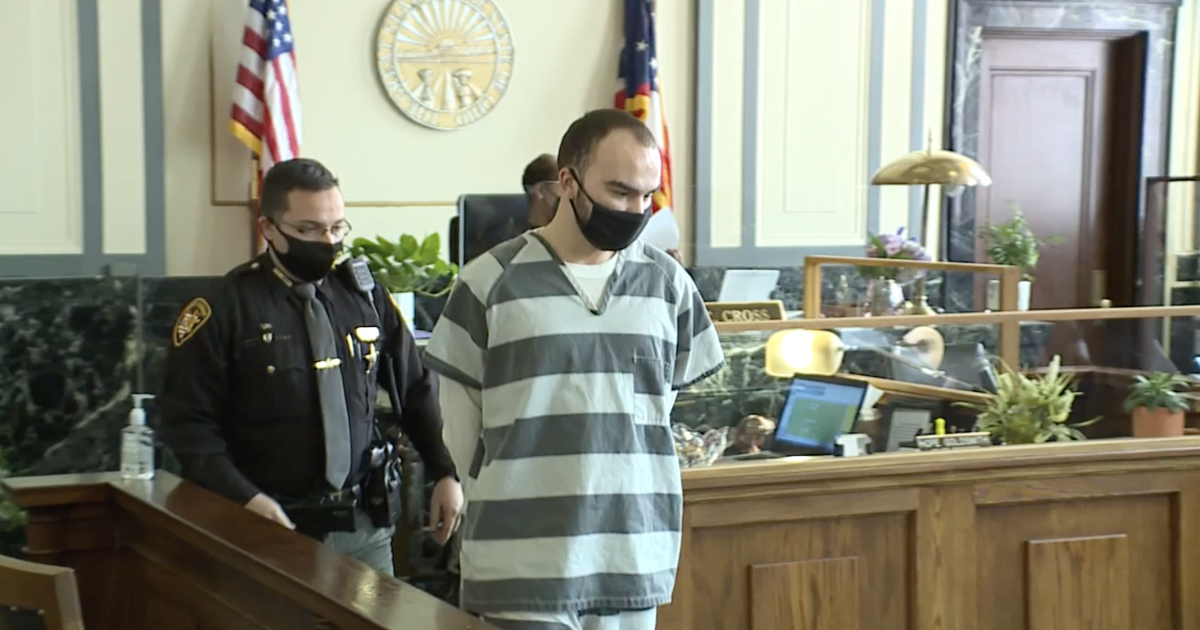 CINCINNATI – The police officer, who was accused of running his car over a prominent local defense attorney, pleaded guilty in Hamilton County court on Wednesday.

Cincinnati police arrested 22-year-old Brandon Marksberry in November in connection with the November 1, death of 55-year-old Steven Adams. Adams, once assistant district attorney for Hamilton County, was riding a bike on Eastern Avenue in Linwood that evening when a driver hit him and drove him away.

Marksberry pleaded guilty on Wednesday of a number of vehicle murders and a number of attempts to escape from the scene of a plea with prosecutors. He is now facing up to 11 years in prison.

Hamilton County Court of Common Pleas Judge Wende C. Cross said she would conduct a preliminary investigation before deciding how long Marksberry will be behind bars.

She will impose her sentence at a hearing on April 28th.

Living During the Pandemic: Cincinnati Museum Center wants your story