The Urge and Need for Space Exploration – Barak Bulletin 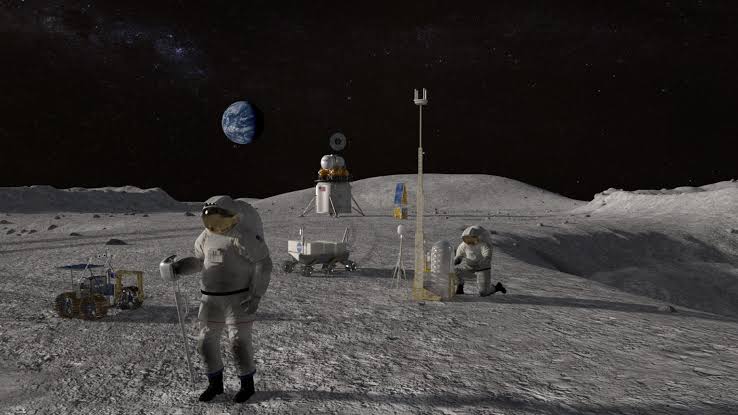 Since the dawn of human civilization, we have been explorers in search of food, shelter and security. We dared to wander through unfamiliar areas full of looming deadly threats and unfamiliar landscapes. But our urge to explore has never let up and so we have continued to explore our planet. We invented agriculture, established settlements, built civilizations, and kept our quest for more alive.

A group of tribes in the Pacific Islands dared to cross the ocean, which was a great risk at the time. However, natural disasters such as frequent volcanism, earthquakes, food shortages and an overwhelming population forced them to take the risk. As their ship drifted into uncertainty for weeks, they expected to see a new world, and to their surprise, they stumbled upon a remote island in the Pacific where they settled. This small step initiated the newfound urge to explore. Curiosity overtook fear, and explorers discovered new islands scattered across the Pacific.

Fast forward to the present, we still have explorers looking at another scenario, the cosmic ocean. During the Cold War, which later culminated in the space race, Russia and the United States began testing launch vehicles. Russia took a lead by putting the first Sputnik 1 satellite into orbit around the earth, and the US put an end to it by sending 12 astronauts to the moon during the Apollo missions. Neil Armstrong’s step on the moon was of great importance not only to manned spaceflight but also to the overall vision of space exploration. The men of the Apollo program saw the earth like never before. The space race began as a struggle for supremacy, but led to the dawn of space exploration. 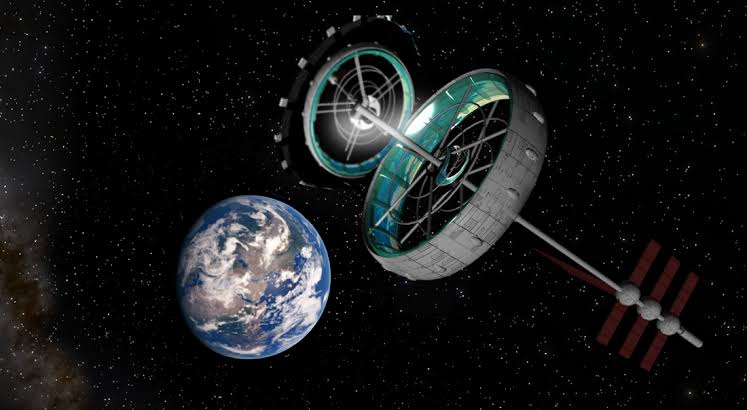 Today researchers develop theoretical concepts for interplanetary / interstellar space travel. However, our first stop is always the moon. Creating a habitat on the moon will bring many challenges. Since there is no atmosphere, let alone a greenhouse effect, the habitat of future lunar astronauts will be susceptible to temperature fluctuations (from -153 degrees Celsius at night to 107 degrees Celsius during the day, but not much felt as it’s not atmosphere) since the moon goes through its own day-night cycles. Gravity on the lunar surface is one-sixth the gravitational pull and this will also affect astronauts who want to stay there. Astronauts may have to contend with loss of bone density and muscle strength, but scientists are optimistic about a solution. Micrometeoroids and radiation will also be an important topic. However, with proper precautions and preparation, hazards can be avoided. 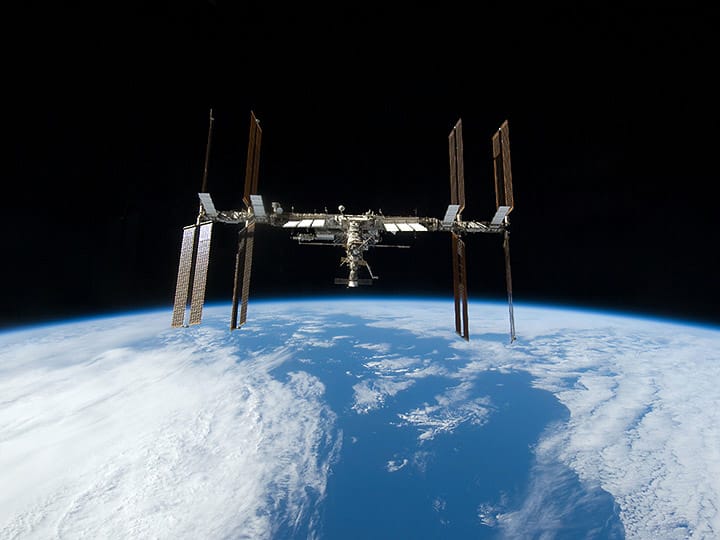 The International Space Station, an orbital habitat the size of a soccer stadium, will allow us to understand more about how weightlessness will affect astronauts on a mission to Mars and beyond. However, to counteract the effects of microgravity or weightlessness, an external force could be used. A Stanford torus, a design proposed by NASA, might have a solution. A Stanford torus is a revolving habitat made up of a ring that rotates once every minute to give occupants access to artificial gravity. The centrifugal force (outward pulling force) will make the occupants feel like they are feeling the gravitational pull of the surface. Space exploration has received a lot of criticism lately for having problems with the financial perspective and also for the need to do the same. But just like the tribes of the Pacific islands, one day we will have to venture into the deep cosmic oceans. To date, we’ve only moistened our toes, but one day we may have to wade deeper. We’ll either become space travelers or we will die out.

“SHIPS ARE SAFE IN THE PORT, BUT SHIPS ARE NOT BUILT FOR THAT!”