The Science Olympiad tournament hosts 800 students from the United States 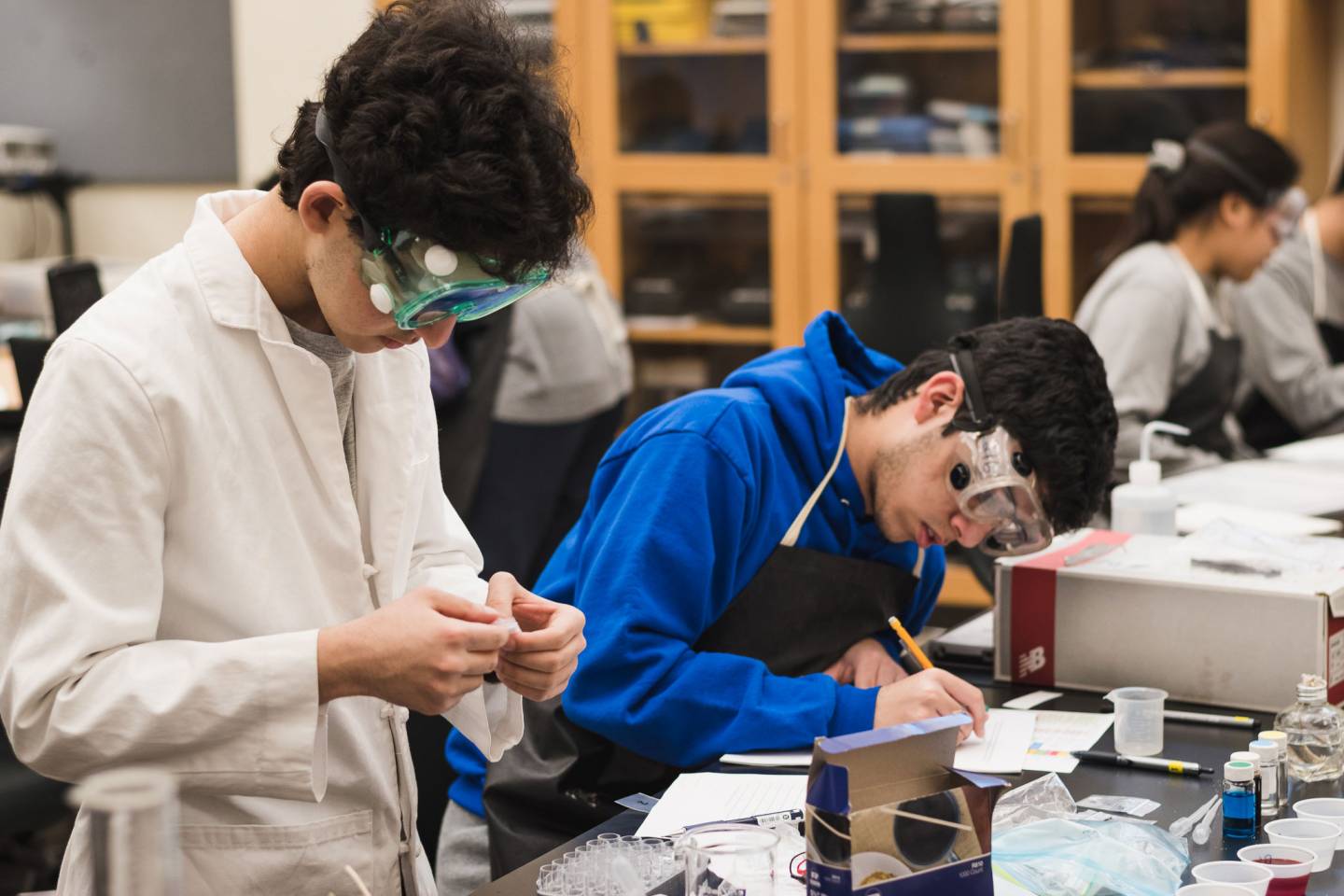 On Saturday, February 10, around 800 students from 48 high school teams from nine states – as far as Washington and Florida – came to campus to take part in the second annual science Olympiad invitation tournament at Princeton University.

Events range from paper tests on topics such as astrophysics and microbiology, to hands-on laboratory exams in forensics, to technical events where students test equipment built before the day of the competition, such as: B. Rubber band powered helicopters. While there are many Science Olympiad tournaments across the country, they all follow the same format and rules.

Students take part in the Astronomy Challenge and this year they focus on stellar evolution and Type II supernova events.

The Princeton tournament tests are written by Princeton students and a handful of students from other universities who have participated in high school nationally. All competitive events are designed to promote creative problem-solving skills through memorization.

“At Princeton we have so many students who have already participated in the Science Olympics and we wanted to bring people together to create the best tournament experience possible,” said William Jiao, co-director of this year’s tournament. While the tests were supposed to be difficult for even the most experienced teams, the organizers made sure they included plenty of questions that any team could comfortably answer. 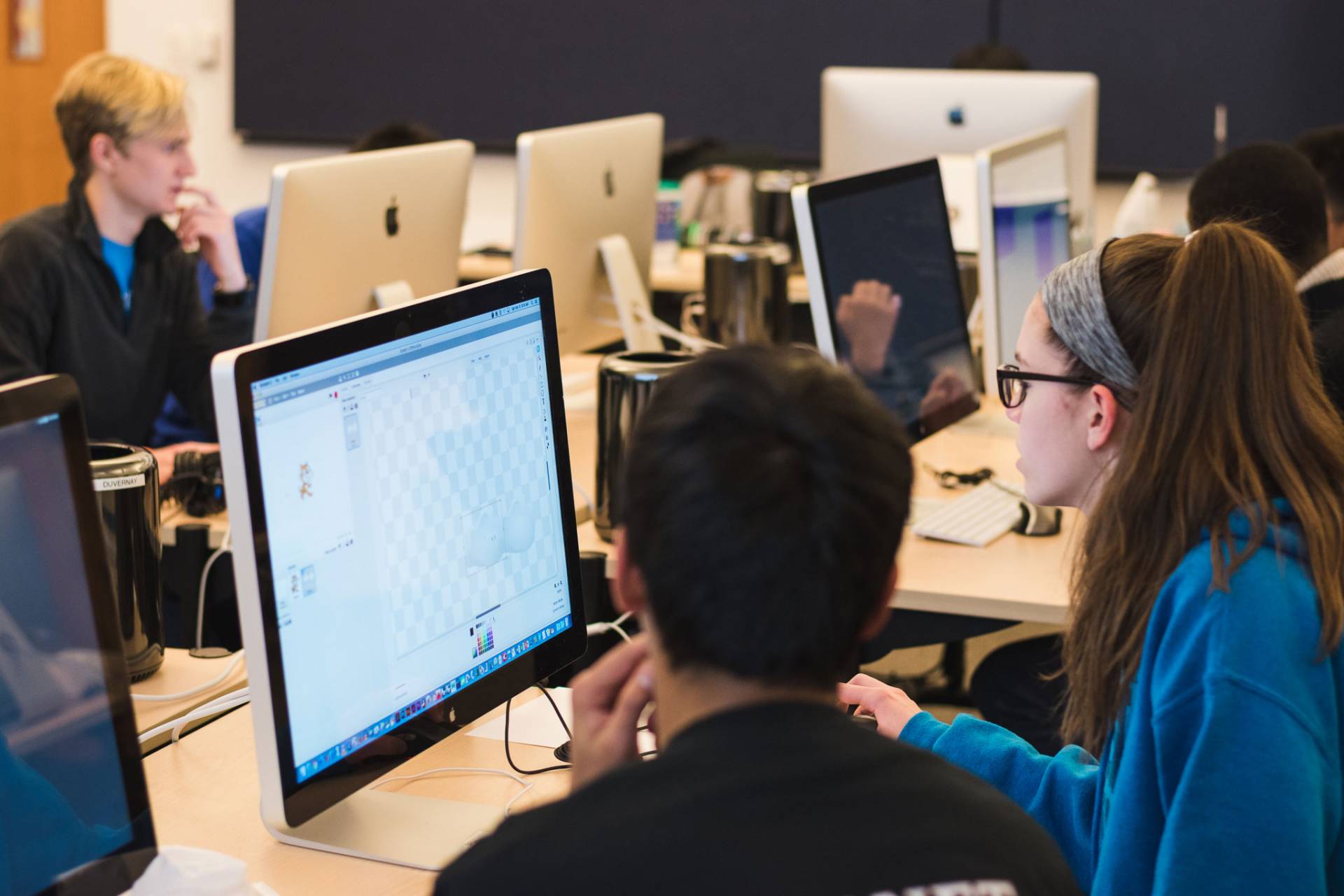 “Game on”: Participants are tested for their ability to create computer games with scratch.

Under the direction of Co-Directors Jiao and Shirley Zhang, members of the 2020 class, this year’s Princeton tournament was the first in the country to waive entry fees to facilitate access to Science Olympiad competitions.

The tournament was also remarkable for bringing together students from all corners of the campus. Almost 150 undergraduate and postgraduate students from 25 academic departments volunteered. The administrative support from the Office for Environment, Health and Safety and the Office of the Dean for Research contributed significantly to the organization team running the competition. 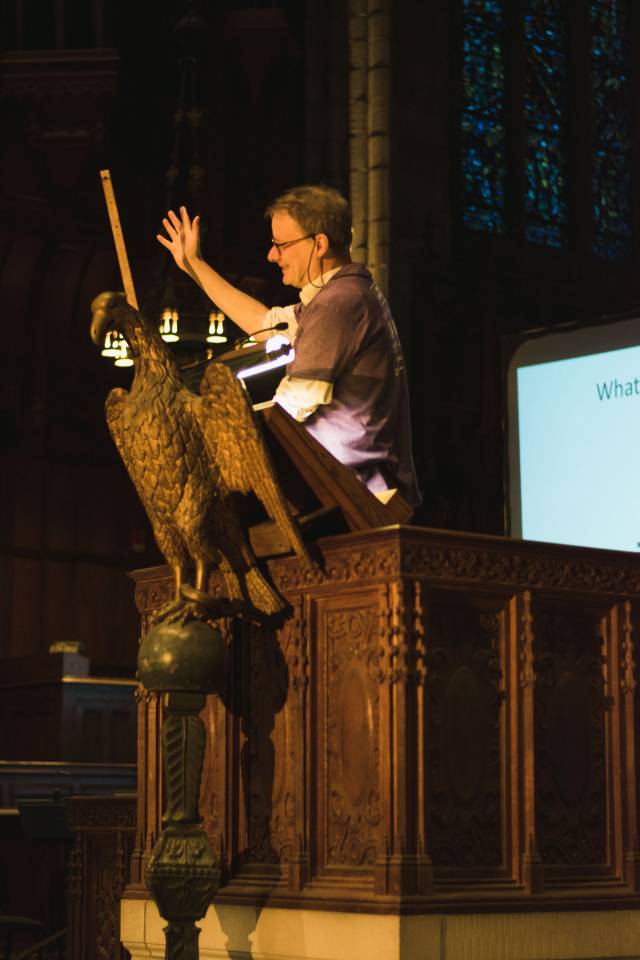 “It was very encouraging to work with so many Princeton students who were willing to volunteer their time for the tournament and really care about STEM education,” said David Fan, Class of 2019, co-founder and Last year’s tournament co-director “We put a lot of effort into making the answer keys and instructions clear so that people without a STEM background can still help.”

“There’s something special when a group of high schoolers get together to have a friendly competition for something they are clearly passionate about,” said Alia Wood, Class 2020. “To see how happy they are, even in the middle of one Competition and stress. ” Environment, reminds me to keep a positive attitude in order to achieve a focus that I love. I really enjoyed volunteering in the last two tournaments and am looking forward to volunteering again next year! “

This year’s tournament was funded by the School of Engineering and Applied Science, Princeton Environmental Institute, Princeton Institute for Science and Technology of Materials, and the Departments of Physics, Chemical and Biological Engineering, Astrophysical Sciences, Earth Sciences, and Chemistry. The laboratory area was provided by the Department of Geosciences, while the laboratory equipment was provided by the Department of Chemistry and the Department of Molecular Biology. Further financial support came from DE Shaw, Jane Street, Linode, Indico and Cintas. Laura Conour of the Dean’s Office for Research served as the administrative liaison for the student group.

The Princeton University Science Olympiad was founded in Fall 2016 by David Fan and Edison Lee from the 2019 class with the aim of promoting creative problem solving, STEM knowledge, and a love of learning.