The Science Behind Pixar opens on October 22nd at the Cincinnati Museum Center. 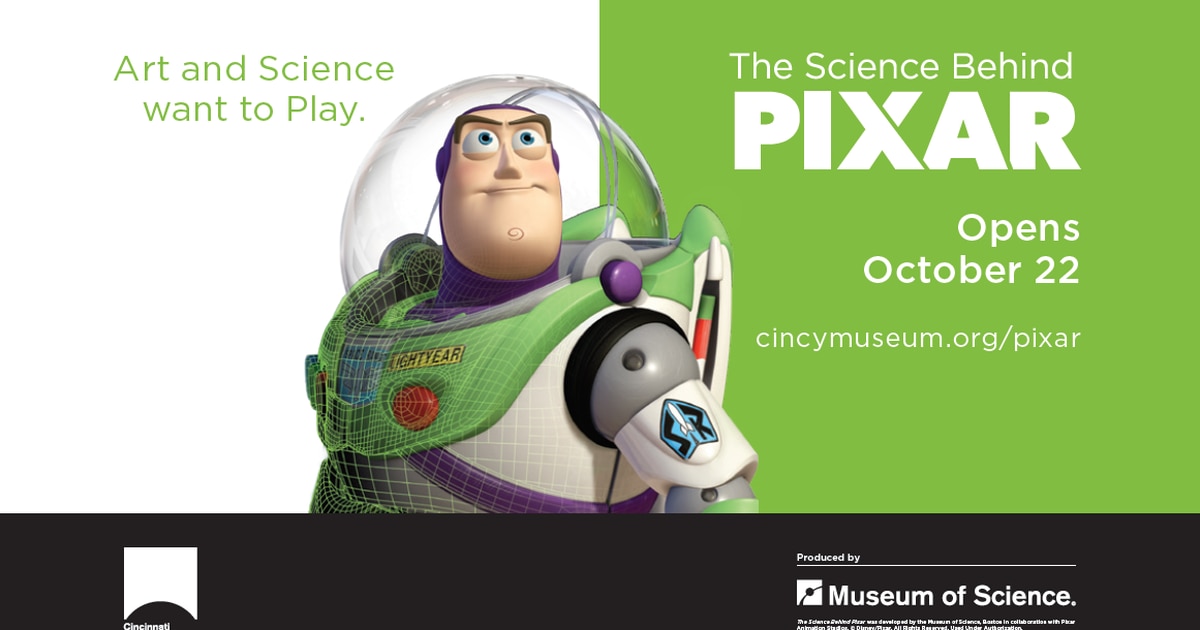 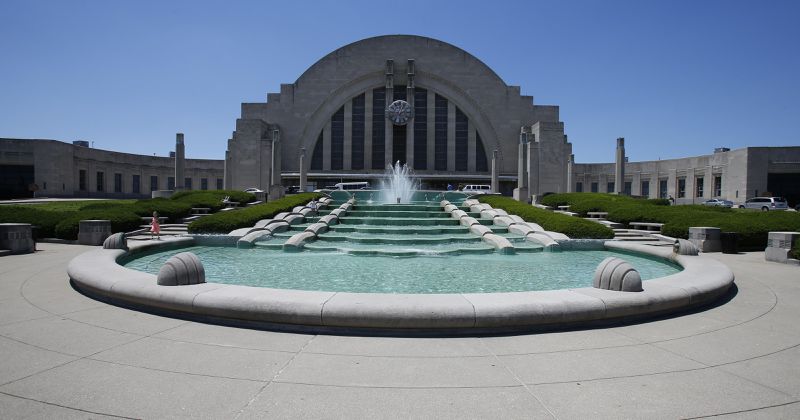 The Cincinnati Museum Center’s newest exhibit takes visitors behind the scenes of some of the most popular films and characters. The Science Behind Pixar takes a look at Buzz Lightyear, Dory, Mike and Sulley, Edna Mode, WALL • E and more in an interactive exhibit that shows the limitless limits of STEM, imagination and curiosity.

In eight interactive areas, The Science Behind Pixar allows guests to envision the STEM concepts behind Pixar’s films by highlighting eight steps in the film-making process – modeling, rigging, surfaces, sets and cameras, animation, simulation, and lighting Rendering. The exhibition offers an incomparable look at the production pipeline of Pixar’s artists and computer scientists with more than 50 interactive elements, including the possibility:

Tickets and more information can be found at cincymuseum.org/pixar.