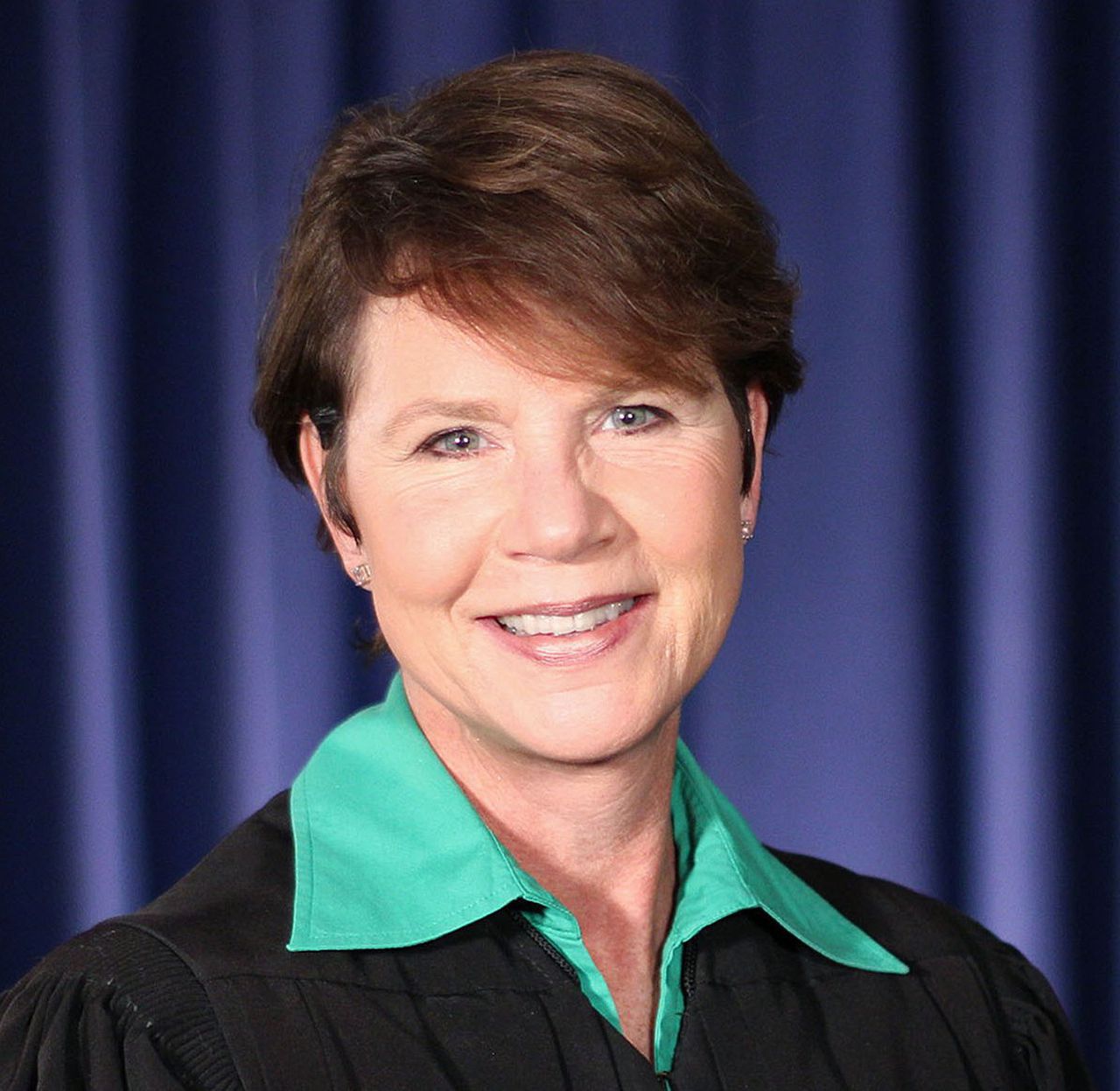 COLUMBUS, Ohio – The Ohio Republican Party Central Committee on Friday confirmed Sharon Kennedy, Justice of the Ohio Supreme Court, chairman of the court in the 2022 general election, and Justices Pat DeWine and Pat Fischer up for re-election for a new six-year term supports.

The endorsements were expected as each of them has run unchallenged so far. DeWine, the son of Governor Mike DeWine, considered challenging Kennedy in a primary to take over presidential judge Maureen O’Connor, but decided against it late last month.

Ohio Republican Party leader Bob Paduchik praised each of the judges, calling them “the three hardest working people in politics.” Democratic Justice Jennifer Brunner intends to run for Chief Justice; no Democrats announced yet to challenge DeWine or Fischer. Republicans have a 4-3 majority in the state’s highest court.

The judicial approvals, however, came amid subliminal tension over whether the state GOP would support Mike DeWine for re-election – an opportunity that has sparked vocal opposition from conservative activists.

The state’s Central Committee has not yet decided whether to endorse the governor for re-election against key challengers like Columbus area farmer Joe Blystone and former Wadsworth Rep. Jim Renacci (and possibly Dayton Area Rep. Warren) Davidson), but many anti-DeWine protesters showed up inside and outside of the Friday meeting.

Tensions were even more apparent on Friday when Paduchik announced an accounting firm had “finished” an audit of party finances, including an accounting error of $ 640,000. Paduchik said CliftonLarsonAllen canceled the exam last month for “unclear reasons” and the state party was considering legal action against the company. Paduchik added that the party is now looking for a new accounting firm.

Ohio GOP staff previously said the $ 640,000 error occurred after contributions the party paid to former US MP Steve Stivers and other Republican candidates were mistakenly recorded as bills were to be repaid.

A phone call to CliftonLarsonAllen asking for a comment on why the audit was canceled was not returned immediately on Friday. But in a letter sent to central committee members on Aug. 12, Paduchik said several members of the central committee had contacted the accounting firm to “interfere” with the audit.

Specifically, Paduchik stated in the letter that Central Committee member Mark Bainbridge of Columbus “constantly harassed the CLA auditors by phone and email.” Bainbridge, who was reached by phone on Friday, called the allegation “ridiculous” and said CliftonLarsonAllen staff always called him back and did not explain that they felt he was being harassed in any way.

Bainbridge, a retired auditor and partner of Ernst and Young, has been campaigning for stronger internal financial controls on the party since last year, including requiring regular accounting audits.

Another point of contention is that CliftonLarsonAllen was only asked to review government finances for 2019 and 2020. Bainbridge and several other members of the Central Committee, including an anti-DeWine faction, want the review to be extended to 2017 and 2018 as well. These are the first two years Jane Timken served as chairman of the Ohio Republican Party – Timken left the party leadership earlier this year to run for the U.S. Senate, adding a political fold to the issue.

Paduchik stated in the August 12 letter that he was open to auditing party finances for 2017 and 2018 auditing additional years. “

During the meeting on Friday, Paduchik said members of the Central Committee had also been “harassed via email and phone” by conservative critics, including a political group called Committee for a Better Ohio, led by Tom Zawistowski, a longtime tea party -Star from Portage County who has been a thorn in the side of the party leadership for years.

“These people do not have the best interests of our party in mind,” said Paduchik, noting that they are calling for a state GOP convention every two years to rewrite party rules instead of forming a central committee.