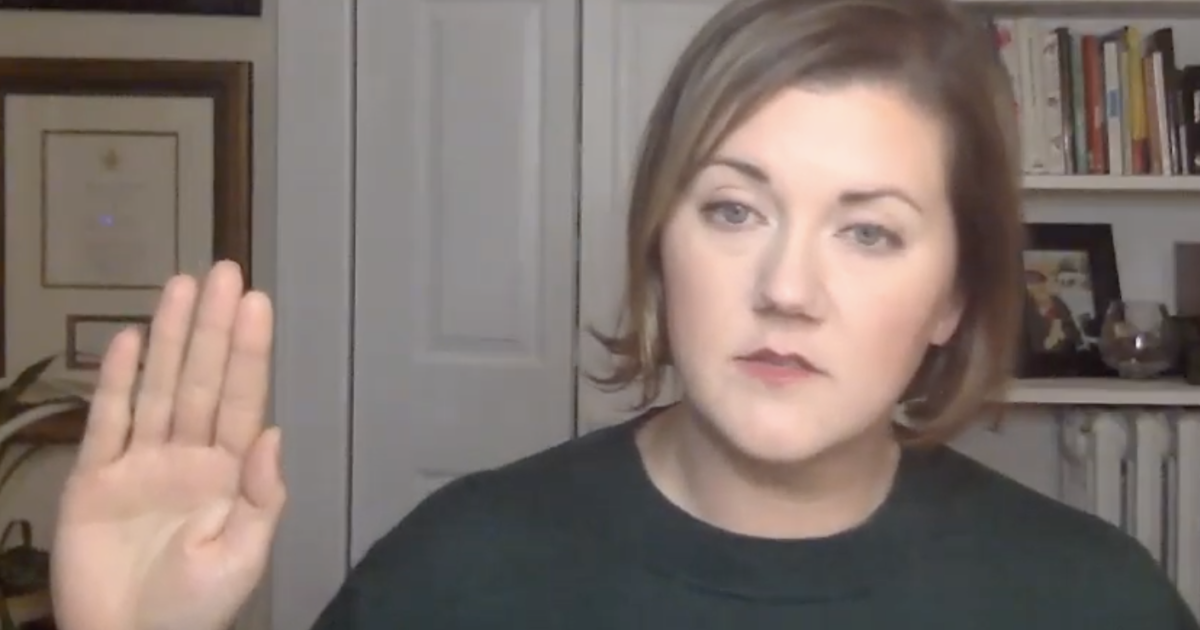 Once a major swing state, it’s been 30 years since Democrats controlled the Ohio statehouse and a decade since a Democrat was governor. The state voted for Donald Trump in 2016, and the 2020 election further cemented the GOP dominance of Buckeye politics.

The mission of change entrusted to Liz Walters, a member of Summit County Council and the first woman to be elected chairman of the Ohio Democratic Party. She has to work hard and fast now that U.S. Senator Rob Portman is stepping down in 2022.

Veteran state political commentator Howard Wilkinson is more than blunt about the Ohio State Democrats: “It’s pretty bleak. You can’t lose 15 constitutional offices in a row. You can’t lose two presidential elections in a row and have none.” serious problem on your hands, “said Wilkinson of the WVXU public radio in Cincinnati.

About 77 percent of voters turned out last November. Donald Trump won with 53% of the vote. Four years earlier, he had captured 51% of the ballot papers. And in both elections, traditional democratic areas moved increasingly into the GOP column.

Mahoning County’s bright red was the big surprise of 2020. For the first time, Republicans rose over 50% in the presidential election.

A problem that has lasted for decades
Political advisor Mary Anne Sharkey says Democrats have been in trouble since the 1980s when Governor Dick Celeste held two terms. “When Celeste was governor, the Democratic Party dominated,” Sharkey said. “Then we had the Voinovich and Taft era. These two were proven voters. They both had big names and were both moderate Republicans.”

Since then, Republicans have increased their influence through heavy fundraising and a deep bank. “When they used Voinovich, they knew their next candidate would be Taft. It’s like now, DeWine is here. Who is the next candidate? Husted. “

Sharkey said the Democrats lack experienced candidates who can attract voters across the state. This disadvantage will make it difficult to move US Senator Rob Portman’s seat next year. “In order for Democrats to win nationwide, they have to keep being strong in the cities. They have to get a much better turnout, then they have to win back Youngstown and Lorain,” Sharkey said. “It’s all a pretty big job.”

In the past, Democrats could count on the “3 Cs” – voter turnout in Columbus, Cleveland and Cincinnati. But Wilkinson says the strategy encountered Ohio’s changing demographics. “People underestimate the power that rural counties have in national elections,” he said. “Individually, they don’t matter much at all. You put them all together and they’re a solid, solid Republican bloc.”

Expanding their attractiveness
New ODP chairman Walters says the party must reach out to voters in the suburbs and rural areas. “There will never be a time when the group goes away from the three Cs,” she said. “The most important thing is that we have to move away from the idea that we have to choose between working in these 3 Cs and other places. We have to do everything.”

“Often in the party we look at states that are successful and say, ‘We have to be them. ‘The important part for Ohio is realizing who we are, but we can still learn from these people. “

Meanwhile, Democrats, especially in Cleveland, have stalled when it comes to energizing their own constituents. Only 56% of eligible voters turned out last November. The city continues to lose population to the suburbs. And while the Democrats remain strong, the number of Republican voters has increased in the Cleveland and suburbs neighborhoods.

“The foreign minister just got an election cleanup, and historically these are black and brown people,” said Sykes. “There will be local elections and this is a great opportunity to lay the groundwork for how well Democrats can and will work for people if we can earn the vote.”

New party leader Walters agrees that Democrats cannot go through a “boom or bust” cycle when it comes to soliciting voters. She is convinced that greater reach and visibility of the party will help make Ohio a battlefield state again.

Looking back at Cincinnati’s greatest sports moments in 2020