The Kentucky Budget Office is instructing authorities to prepare for cuts 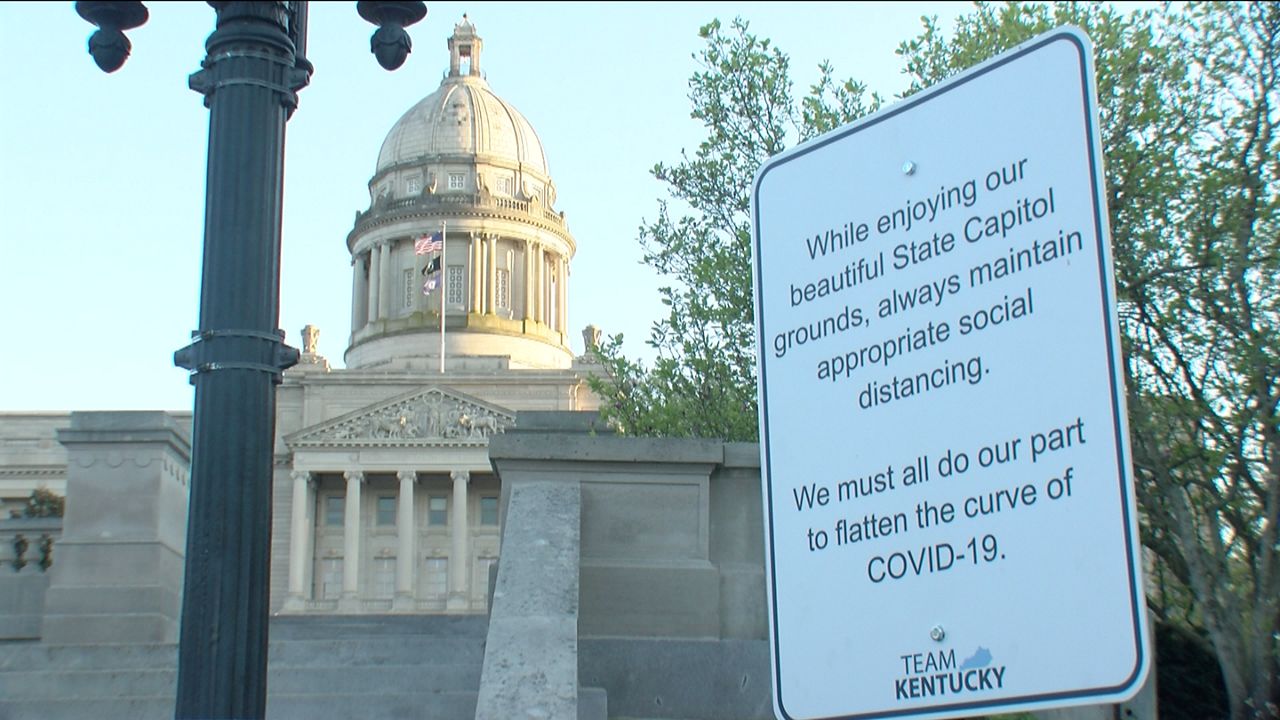 FRANKFORT, KY. – The governor’s budget director wants the cabinet director, heads of agencies and statewide officials to prepare for immediate budget cuts due to lost revenue related to coronavirus.

Budget Director John Hicks sent two letters in late April urging the offices to freeze all unrelated attitudes and discretionary spending and develop plans not to spend at least one percent of their general fund budget for the remainder of the fiscal year. The letters say this is an annual cut of about 12.5 percent.

The plans won’t finalize until after the Consensus Forecasting Group releases a revised revenue estimate later this month.

“We can’t have final plans for a cabinet if we don’t even know what the number is,” said Governor Andy Beshear.

The Consensus Forecasting Group provides the official revenue estimate that the legislature is working on to create the state budget. It meets again May 22nd.

However, this group is not the only variable. Beshear said the next coronavirus bailout package from Congress will also weigh what the state does.

“The next thing we don’t know is that Congress will provide help or that they will release the dollars we received for other uses? All of these questions will change plans dramatically,” Beshear said.

Due to the coronavirus and its impact on the economy, Beshear wants everyone to find out how to work in the worst case scenario.

“What you do in these situations is ask organizations to come up with multiple plans, including the absolute worst, and they can then work back from there,” Beshear said. “So what you are preparing now, I think, will be very different from the final that we see.”

Kentucky Republican Party spokesman Michael Lonergan criticized the governor for not being transparent enough about the plans.

“When Beshear ran for governor, he promised to make transparency a priority – but the only transparent thing about his administration is the recent attempt to withhold his word,” said Lonergan.

Secretary of State Michael Adams wrote on Twitter that despite the expansion of the role of his office due to the coronavirus, he plans to be a team player to help support the overall budget.

The science of distance running