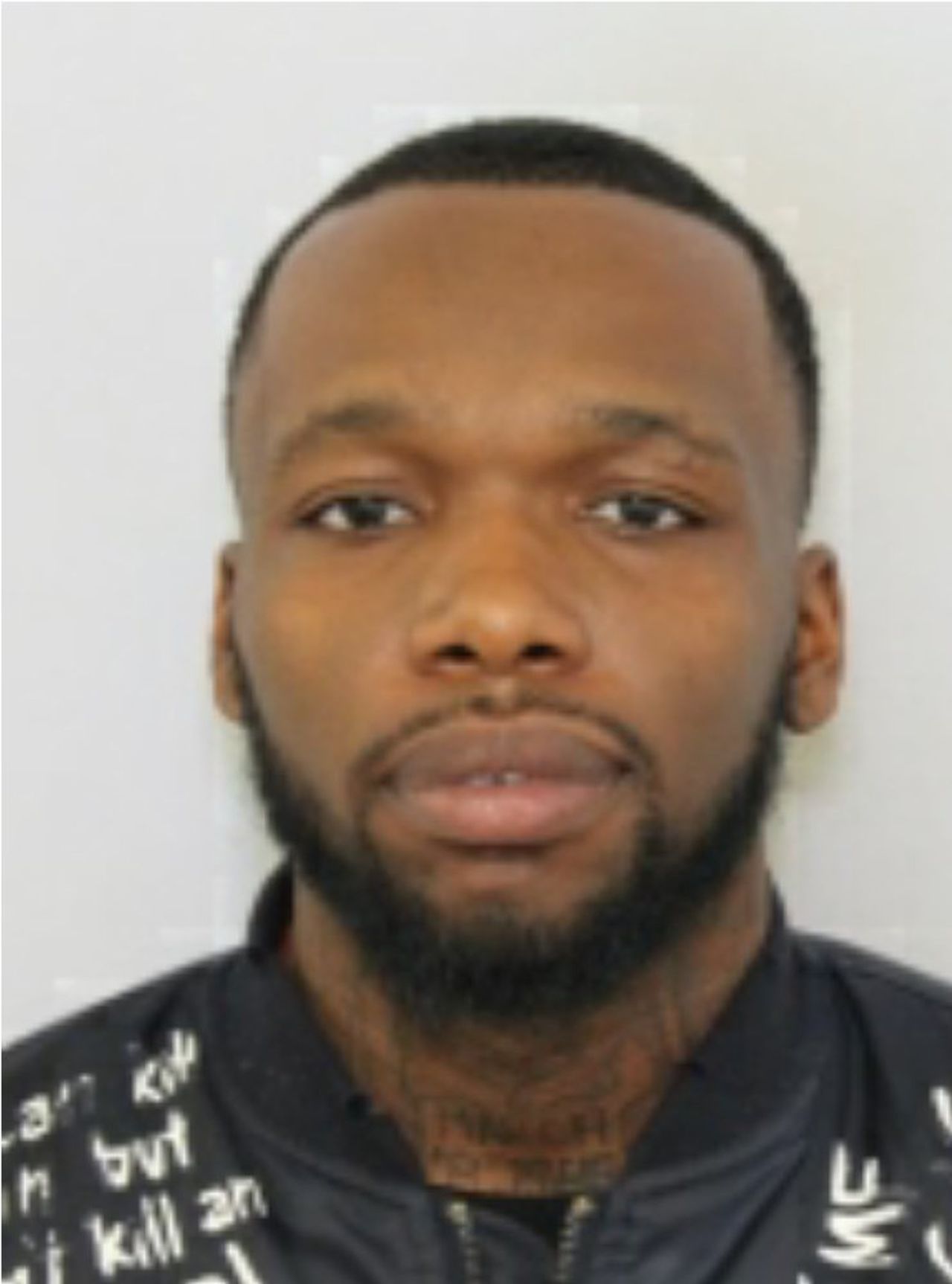 CINCINNATI, Ohio – An Ohio man has died after being shot while driving on Interstate 75, police said.

Police identified the victim as 29-year-old Ellonzo Martin. Martin died on Saturday, the day after he was shot, according to police.

Martin is said to have been driving south on I-75 just before noon on Friday when he was shot. He drove himself to the emergency room at the University of Cincinnati Medical Center, police say.

No further details of the incident were released and no arrests were made. Police say they are still investigating.