The General Assembly appears to be planning to approve sports betting for Ohio, but is that constitutional? Nick Pittner 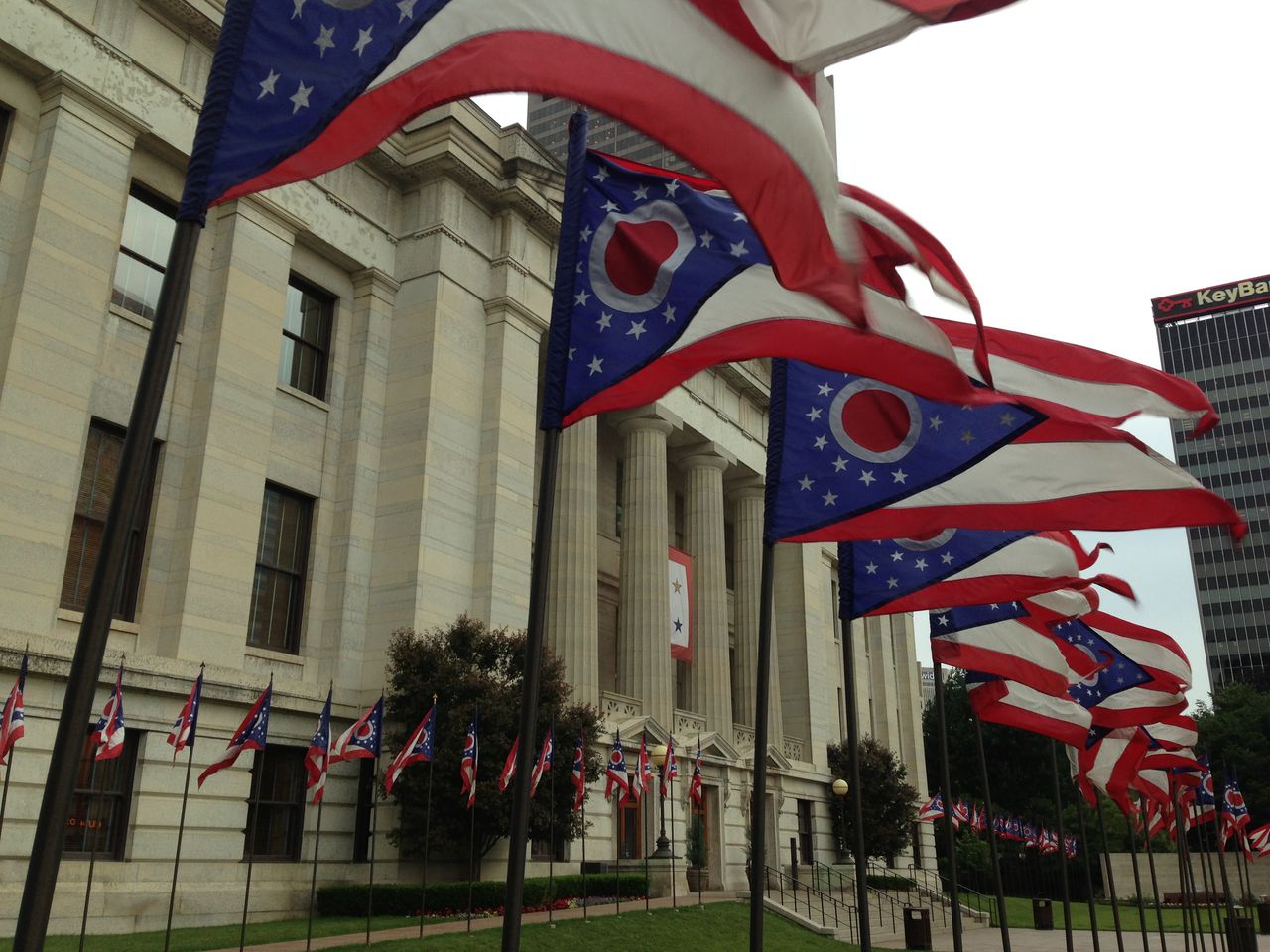 The Ohio Legislature seems intent on ignoring the Ohio Constitution, especially when it is politically inconvenient to obey its dictates.

Case in point: Ohio’s school funding formula was first declared unconstitutional 23 years ago, but many of the fundamental flaws identified by the Ohio Supreme Court still exist today.

Another example is brewing in Columbus today.

The Senate Legalization of Sports Gambling Bill is another example of legislation with special privileges for the few that turns the chances of a responsible and constitutional law on sports gambling into something to bet against.

In 2018, the U.S. Supreme Court opened the door to states to legalize sports gambling and a tussle began between states seeking to capitalize on an untapped source of tax revenue from sports gambling dollars.

Despite being late for the party, Ohio appears to be eager to legalize sports gambling in the state. The current legislation, SB 176, went through the Ohio Senate by 30-2 and supporters await swift adoption despite grave constitutional issues.

Nick Pittner, a now retired attorney, was the senior attorney at successfully challenging how Ohio finances its schools.

Ohio voters amended the state’s constitution in 1997 and approved the state lottery. An important selling point: the promise that the profits will be “used” for elementary, secondary, vocational and special schools. At the same time, a restrictive wording was added, the full extent of which was never established by the courts: “Unless otherwise provided in this section, lotteries and the sale of lottery tickets for whatever purpose are prohibited forever” in this state . “

Sports gambling in particular is not considered, which raises the fundamental question of whether the General Assembly can approve any form of sports gambling that is not one of the three currently permitted. The Legislative Service Commission raised this issue in its analysis of sports gambling legislation, questioning whether its provisions, although sometimes referred to as “lottery”, meet constitutional requirements.

Sports betting legislation aims to allow online wagering and in-person gambling at sports gaming facilities regulated by the Ohio Casino Control Commission. If the writer feels that this type of sports gambling is brought under the control of the casino commission, somehow legitimizing it as casino gambling, a brief review of the 2009 casino amendment shows why this might be a problem.

First, there are only four casinos in four specific locations in Ohio: Cleveland, Toledo, Columbus, and Cincinnati. Casino games of chance are only permitted in the four specified locations and include “… any type of slot machine or table game betting” permitted in each neighboring state. Nowhere is there any mention of sports betting. The peculiarity of the casino monopoly language speaks against any broad interpretation that could attempt to push the round sports gambling pen into the square casino monopoly hole.

The overriding motivation for this legislation is to prevent tax revenues from sports betting from migrating to other states.

A version of sports gambling will likely pass. If so, it would be safest to design it as a lottery game controlled by the Ohio Lottery Commission.

The Ohio Constitution appears to allow much more flexibility in defining a “lottery” than it does to extend the term “casino” to online or local sports betting. At least the proceeds of a lottery would then go where the voters wanted when they approved it.

Otherwise, casino interests and the new gambling licenses will be big winners, leaving Ohio’s school children behind when game money is diverted from the lottery for the newer forms of sports gambling.

Nick Pittner, a now retired attorney, was the senior attorney at successfully challenging how Ohio finances its schools.

* Write a letter to the editor that will be considered for the print publication.

* Email general questions about our editorial board or any comments or corrections to this opinion column to Elizabeth Sullivan, Director of Opinion at [email protected]

The number of guns stolen from vehicles is increasing in Cincinnati. to