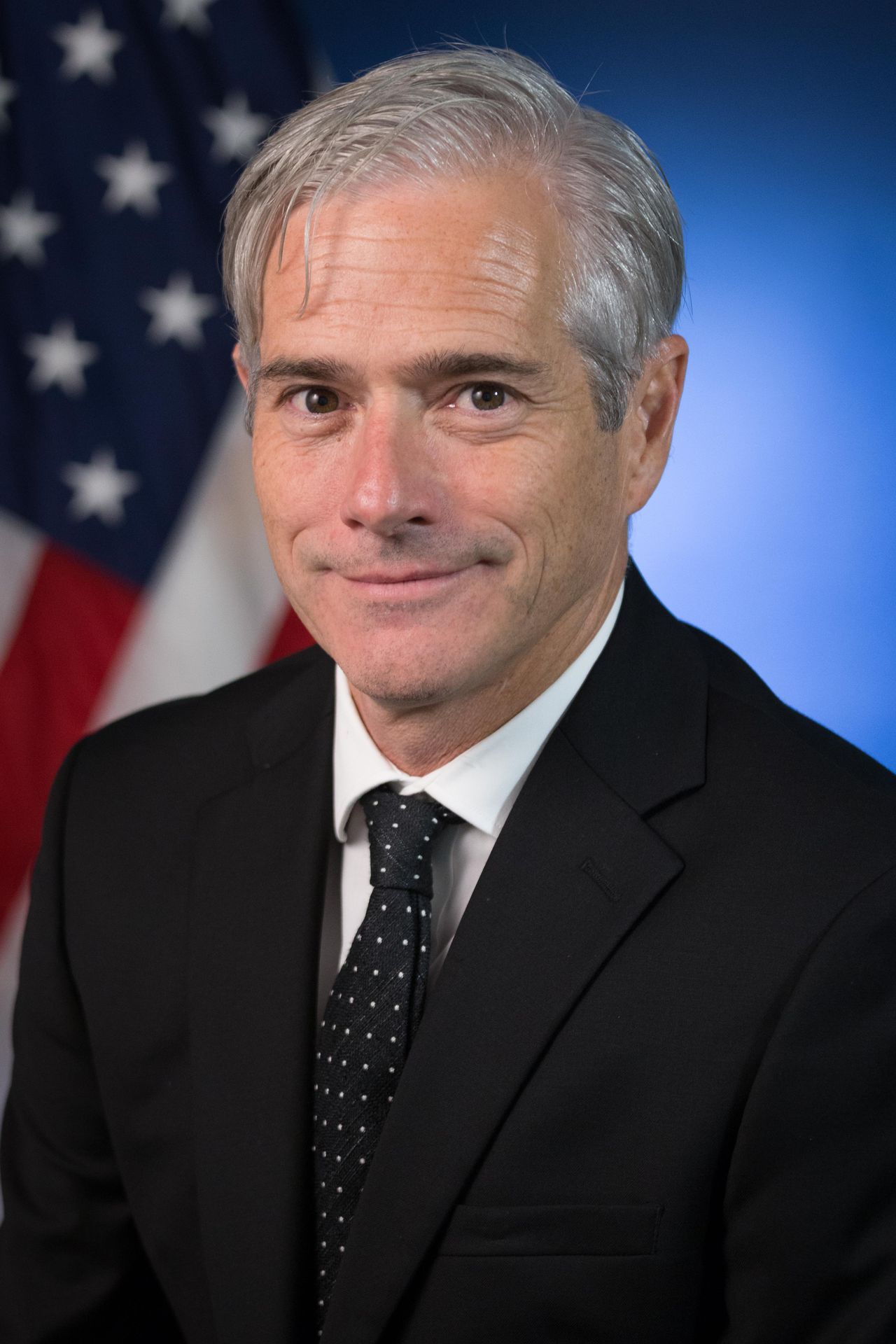 DeVillers, now a partner in the Barnes Thornburg law firm, will act as the liaison between the Ohio Department of Job and Family Services (which operates the state unemployment benefit program) and federal, state and local law enforcement officers regarding unemployment fraud occurring during the Coronavirus crisis has risen sharply.

ODJFS spokesman Tom Betti didn’t immediately return an email asking if DeVillers would be compensated by the state for his anti-fraud work.

DeVillers gained national notoriety last year for the arrest and (ongoing) prosecution of then Ohio House spokesman Larry Householder and four allies for carrying out what DeVillers described as the largest bribery program in Ohio history to pass House Bill 6, a controversial energy bill, was overseen by FirstEnergy Corp.

However, like other U.S. attorneys appointed by former President Donald Trump, DeVillers was asked to resign earlier this year by the new Biden administration.

In the past year alone, more than $ 330 million in federal payments were made for fraudulent claims, according to ODJFS. In Ohio, false claims to traditional unemployment benefits have also risen – particularly since late January.

The DeWine administration has enlisted more than a dozen Ohio banking and insurance managers to assist ODJFS with fraud and to improve the state’s call centers and claims handling system for unemployment.

Most scammers operate overseas in countries like Nigeria, Russia and China, officials say, and there is evidence that the money they receive is being used for terrorism, as well as drug and human trafficking.

Ohio has also signed an agreement with Google to conduct data analytics on all outstanding unemployment claims to flag what appears to be fraudulent so ODJFS can prioritize processing legitimate claims, DeWine said.

“One of the first things that the private sector group told me when they joined is to analyze this data in a very, very sophisticated way,” said the governor.

It wasn’t immediately clear how much money the state agreed to pay Google under the deal. However, ODJFS recently signed contracts with Experian and LexisNexis totaling $ 10.6 million to enhance the state’s efforts to detect and prevent unemployment fraud.