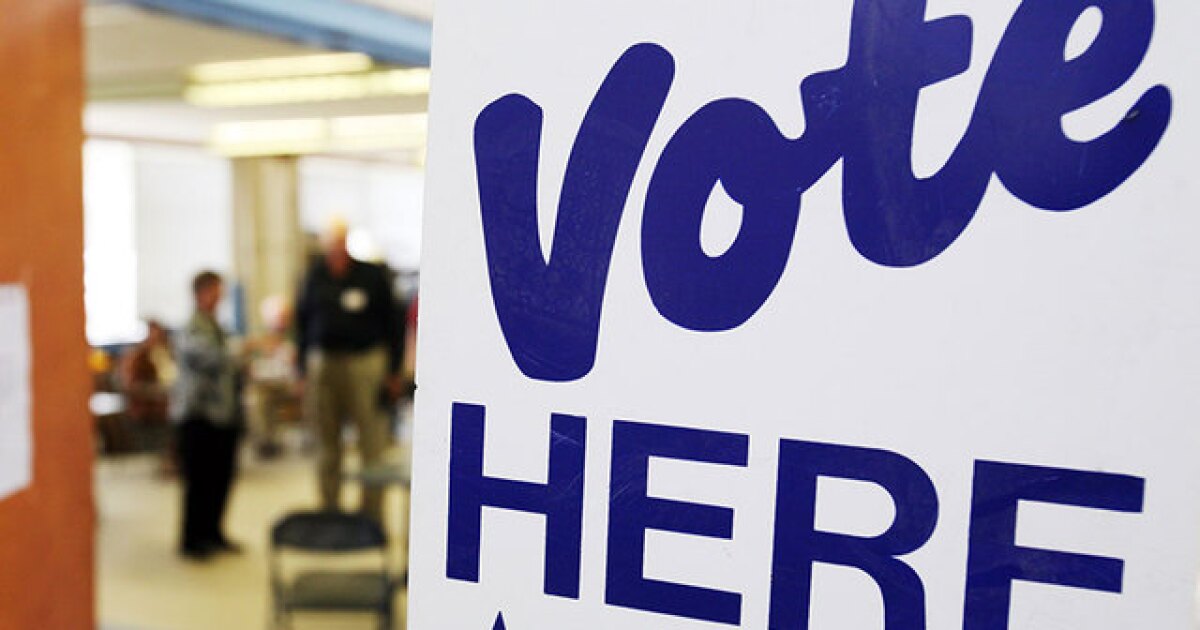 CINCINNATI – It seems like the national elections have just ended, but people can now vote early in the Ohio primary.

RELATED: Hamilton County Board of Elections sets up line-up for Cincinnati Mayor’s Race

The biggest local race on the ballot is the race for the Mayor of Cincinnati. It is important to remember that the breed is impartial. So whoever has the two best people with the most votes will be elected in November regardless of their political party.

The candidates in the mayor’s race are:

Some of the other races in primary school are Harrison City Council, Silverton Mayor, and City Taxes.

Individuals can still request postal votes, but must be returned to the Hamilton County Electoral Department by May 1. Further information on voting in the area code can be found here.

The Cincinnati Museum Center welcomed 1.8 million visits in 2019. highest number of visitors in 29 years of history