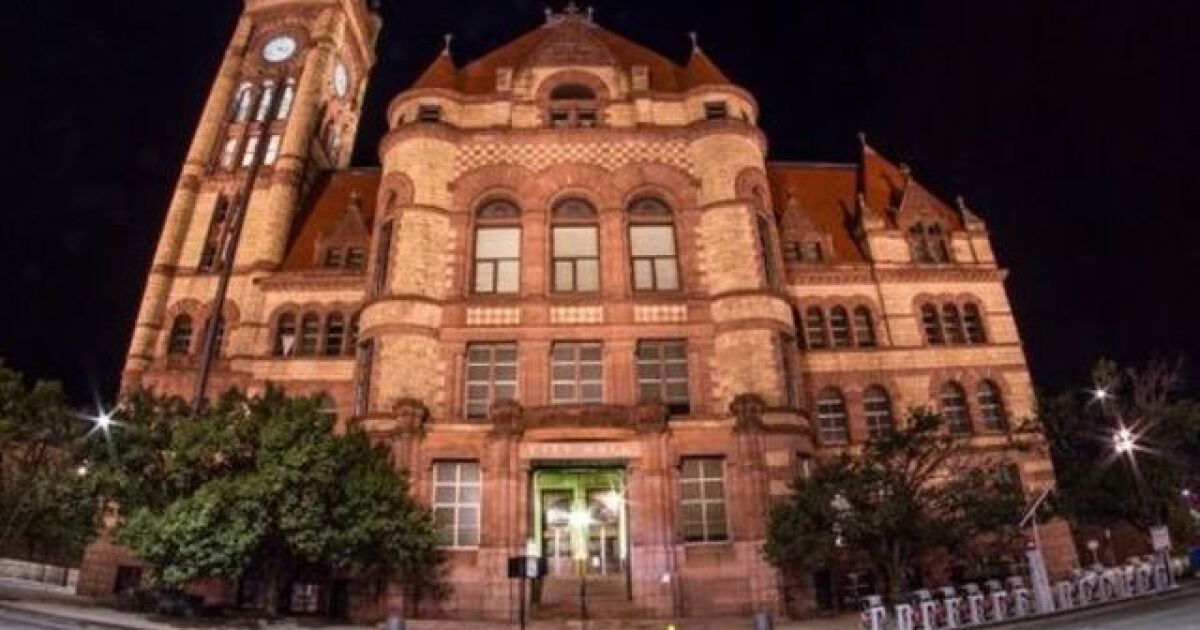 CINCINNATI – A portion of the $ 290 million the federal government has made available to the city of Cincinnati is earmarked for black-owned companies.

Mayor John Cranley made the announcement Thursday, and several black-owned entrepreneurs and entrepreneurs said they were ready to take the opportunity.

“We love the city of Cincinnati and the state very much,” said Khisha Asubuhi, owner of the original committee.

At the heart of the business is hometown pride and empowerment.

“At first we planned to open in April and then the pandemic came, so fast forward a couple of months and we opened in July,” Asubuhi said.

She started the business 11 years ago but the store front recently expanded. Her history of selling online has allowed her to keep brick and mortar operations up and running, but many like her are in dire need of assistance.

“Today we’re announcing what I hope to be historic,” said John Cranley, Mayor of Cincinnati.

He joined executives from the African American Chamber and Urban League to discuss what he hopes will be a $ 40 million investment to be raised over five years, starting with $ 5 million should.

“We have some very successful African American companies in Cincinnati and it’s time to fill the middle class,” said Cranley.

Proponents said the money is needed because the void existed long before the COVID-19 pandemic.

“From 2012 to 2017 we saw 3% growth in white companies. There was a decline in black companies over the same period, ”said Eddie Koen, president and CEO of the Urban League of Greater Southwestern Ohio.

Cranley said he expected the city council to take 2 to 6 weeks to evaluate the idea, but believes the goal of doubling the economic impact of black-owned companies fits well with a city trying to move forward.

How the Coronavirus Recession is affecting lives and votes in Ohio