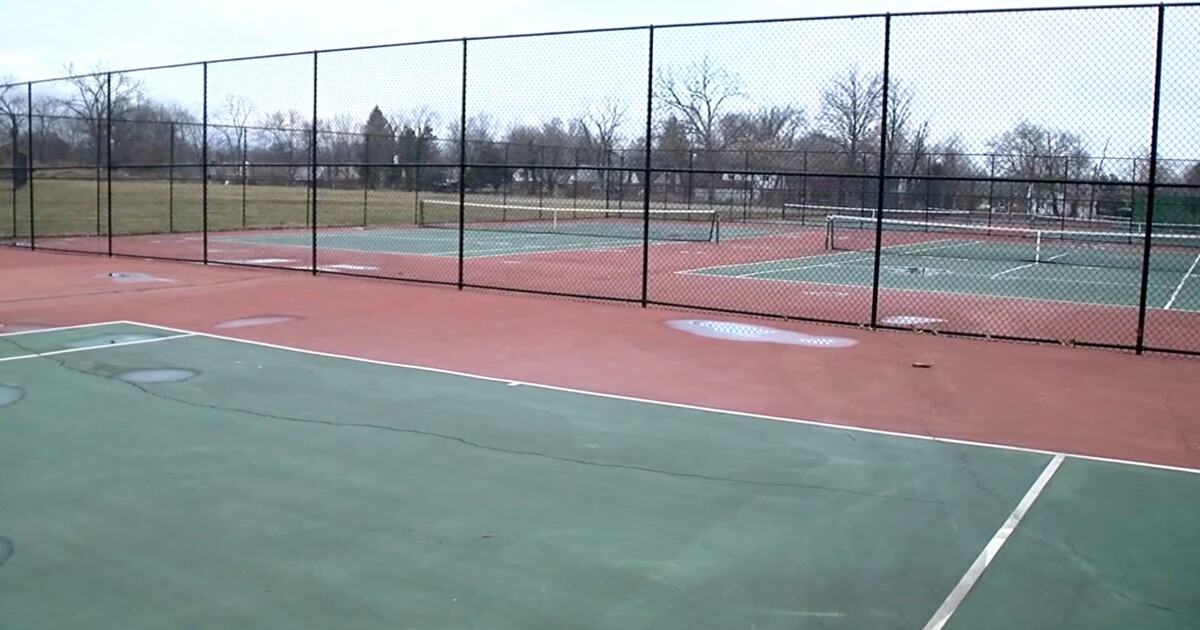 CINCINNATI – Tennis is not a cheap sport, and that’s why the Cincinnati Tennis Foundation is making the sport more accessible to Withrow High School students.

According to the foundation, playing tennis for a child between the ages of 5 and 18 can cost around $ 300,000 in total.

“Tennis is a sport that is really difficult to access,” said Matt Detkas, executive director of the Cincinnati Tennis Foundation. “Historically, it’s a sport for the rich. And we want to change that.”

The foundation plans to renovate the Withrow High School tennis courts for the first time in about 50 years, adding 10 more courts and a $ 10 million indoor tennis hall in the future. Free summer camps are also offered to low-income families.

“All children who need bats, balls or the like are taken care of by us,” said Dektas.

An adaptive tennis camp for children with disabilities is also offered.

The foundation doesn’t just want to produce great athletes. They have partnered with Cincinnati Public Schools, the University of Cincinnati, and Xavier University to create a curriculum for students to study and play in.

“You will find computers; we will have many resources and activities in mathematics, culture and scientific experiments,” said Vanessa Rigaud, assistant professor at XU.

Rigaud said she remembered spending entire summer days on tennis courts when she was younger and she looked forward to being part of building a tennis community for children.

“We are in a position where we can start now,” said Dektas. “And then hopefully that will change many lives.”

22 New Cincinnati Eating places You Must Strive This Spring