The Cincinnati Museum Center is cautiously reopening after major losses 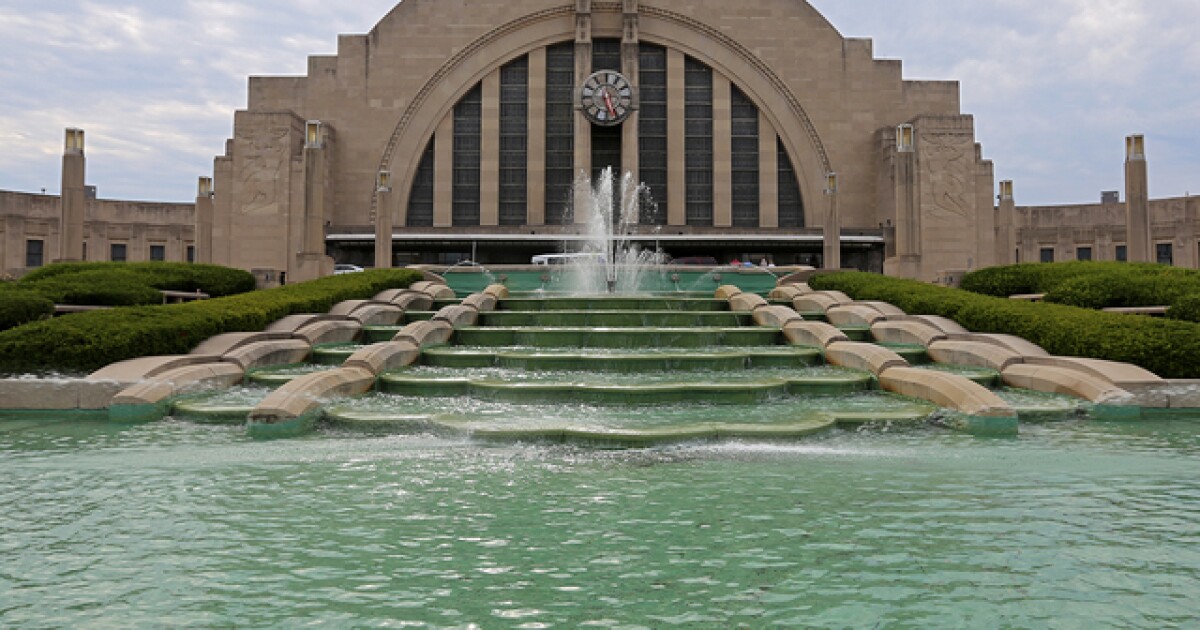 CINCINNATI – Cincinnati stores continued to open this weekend despite the city’s struggle against the recent surge in COVID-19 cases.

The Cincinnati Museum Center (CMC) is one of the largest that allows guests to do it again. After nearly four months, CMC is ready to sell after millions of dollars in losses.

Cody Hefner has been with CMC for nearly a decade. He said 175 people had lost their jobs. After Hefner lost $ 3.5 million during the shutdown, the museum could catch up for years.

“We suffered a lot. You don’t just think, “What does today or tomorrow look like?” What does the next year look like in five years? “Said Hefner.

Since the March 14 shutdown, leaders have found four ways to reopen relatively safely during a pandemic:

If you’ve been to CMC before you know that there are a lot of touch screens out there. Now guests are using an app on their phone. You should also bring your own headphones.

Unfortunately, the children’s museum remains closed to parents. Workers said it was too practical and germs could spread easily.

The science and history museums are open, and Hefner said the new Maya exhibit guests who were hoping to see when the closure began are now open for the first time in the U.S.

“Over 300 artifacts from the Mayan civilization, which is really incredible,” said Hefner.

Sunday is only open to members at 10:00 a.m. CMC is closed on Tuesdays and Wednesdays, and then members don’t close again until Thursday. The CMC will be open to the general public on Friday, but guests will need to get tickets online and register for a time slot.