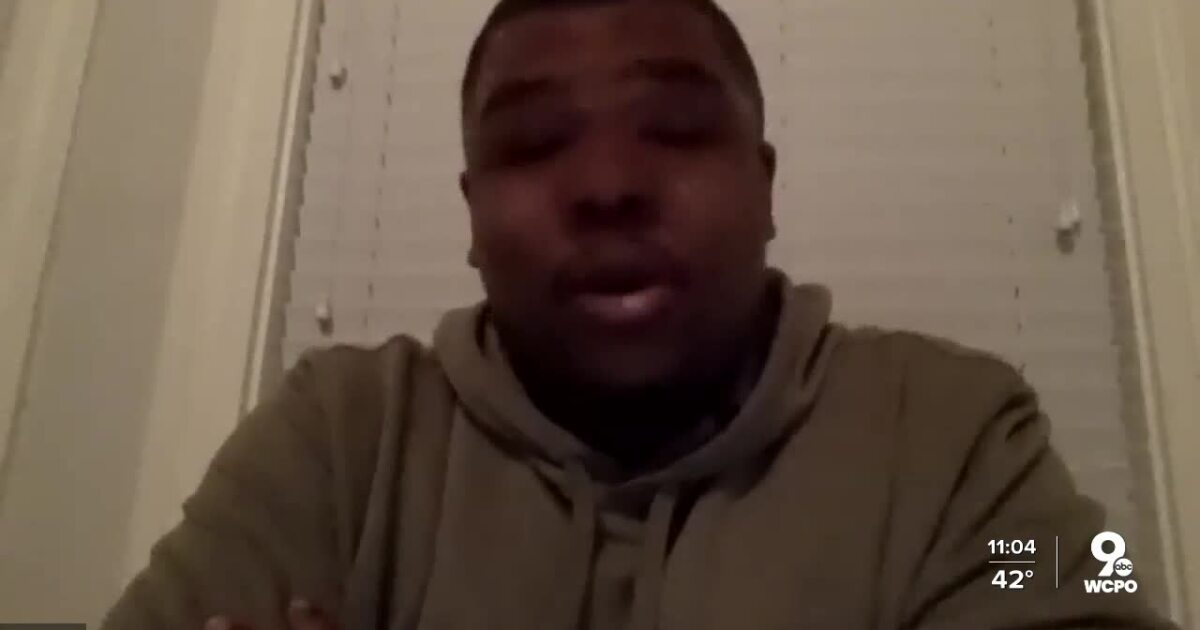 CINCINNATI – Hopeful councilor Cam Hardy says he spends a lot of time thinking about his past and how he grew into the man now standing in front of the voters and asking for their confidence to run the city.

It’s a past he’s not proud of.

“I was just talking about waking up a few days ago thinking about the man I used to be and I feel terrible,” Hardy, 31, said in an interview with WCPO.

He was specifically referring to a series of tweets he posted in 2013 that contained derogatory comments on women and people who identify as queer. Fast forward to today and he apologized for those comments but didn’t take down the tweets despite being ashamed of them, he said.

“I think about these tweets every day,” said Hardy.

Matt Woods is president of the Greater Cincinnati Charter Committee, an organization that Hardy approved on Thursday. Woods said he was aware of the tweets when the committee gave its approval and that he knew Hardy was a changed man.

“Cam was incredibly transparent,” said Woods. “He made a decision to keep these tweets posted because he knew this was his past. He’s incredibly sorry. He realized how much he hurt people with the things he tweeted, and that’s how he addressed it from us. He clearly apologized. “

Hardy has become an increasingly household name in the Cincinnati political arena. He has served for the past several years as a public transportation advocate and president of the Better Bus Coalition, one of the organizations that helped pass Issue 7, the new sales tax levy to improve bus service and infrastructure across the Cincinnati Metro, over the past year Hamilton County, were involved.

Hardy was one of nine candidates the Charter Committee approved this week.

Every little thing it’s good to learn about BLINK Cincinnati