The Cincinnati Bearcats baseball team falls into an AAC tournament 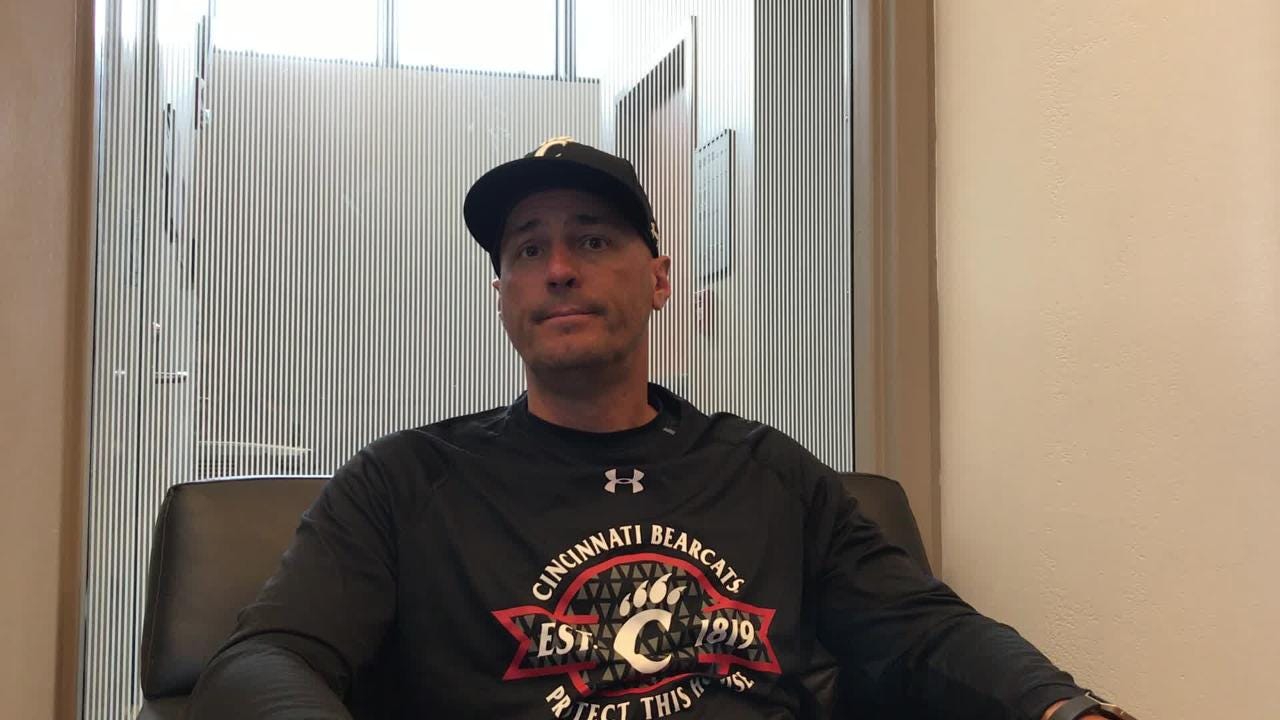 Overall, it was the University of Cincinnati’s best baseball season in seven years.

UC ended its 2018 season on Wednesday, losing a double header at the American Athletic Conference postseason tournament in Clearwater, Florida. The number 6 Bearcats dropped their opener 6-2 against Connecticut with the number 3 and then lost in an elimination game with 9: 4 against South Florida with the number 2. The tournament is a double elimination format.

Get the latest UC sports news. Download the Bearcats app from both the Apple App Store and Google Play for Android users.

ALL-AAC: The AAC named its regular season All-Star teams this week, and UC’s Perez and Rodriguez formed the first team. Alldred was called up to the second team.