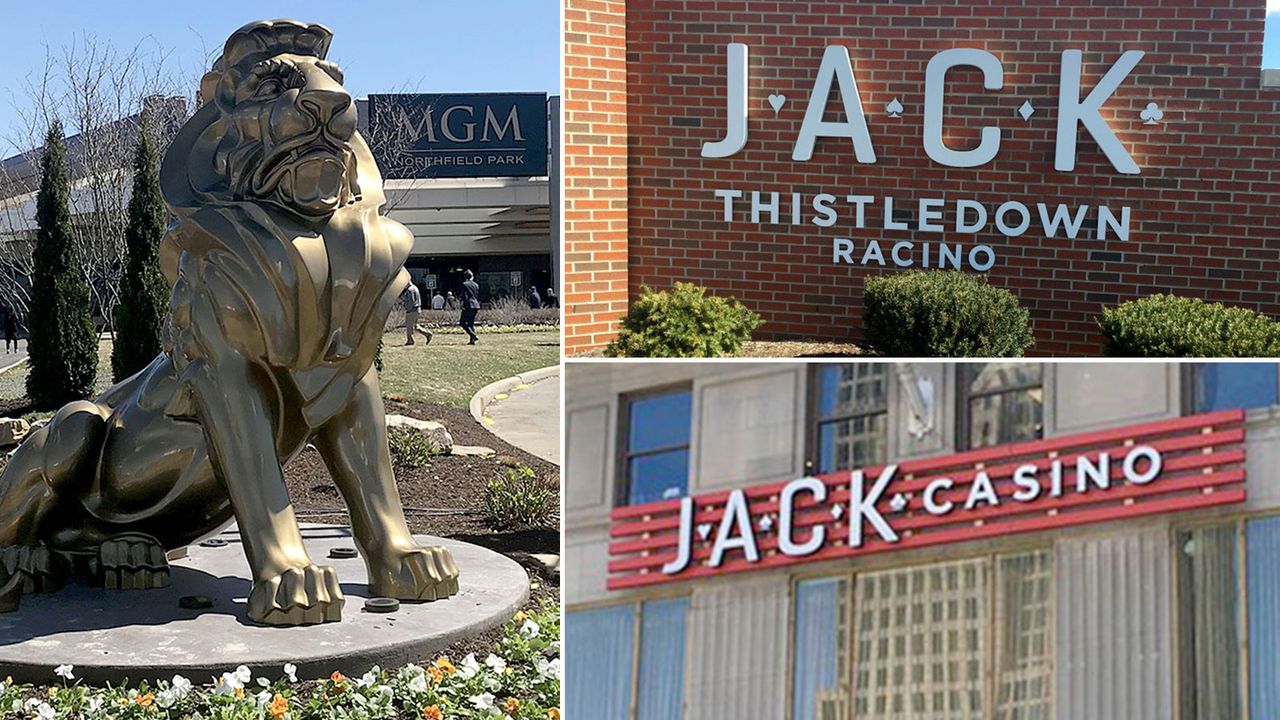 CLEVELAND, Ohio – Ohio’s 11 casinos and racinos achieved record sales of $ 1.94 billion in 2019, representing total revenue of $ 11.9 billion since the first Ohio casino opened in Cleveland in May 2012.

The gambling revenue reported by the state lottery and casino control committees is the amount of money that the casinos and racinos withhold after the winnings for slot machines and table games have been paid out. Other profits, such as the sale of drinks and food or money from horse racing, are not included.

About a third of gambling revenue is remitted to the state in the form of taxes or fees, which amounts to about $ 650 million in 2019.

The last of the four casinos in Ohio opened in early 2013, and the last of the state’s seven racinos opened in late 2014. However, income from gambling has increased every year.

The casinos have both table games and slots under the regulation of the Ohio Casino Control Commission. The Racinos, regulated by the Ohio Lottery Commission, are only allowed to offer random slot machines. Unlike several neighboring states, Ohio has no legal gambling for professional and college sports.

The top three establishments in 2019 were MGM Northfield Park Racino with $ 253.6 million, Hollywood Casino Columbus with $ 229.2 million, and JACK Cleveland Casino with $ 212.1 million.

Gambling revenue after winnings paid out for the 11 casinos and racinos in Ohio in 2019.Rich Exner, cleveland.com

The Hamilton County’s GOP chairman’s fight is getting ugly

Nursing logistics completes the “go live” of the new technology in a large trauma hospital and helps to shorten the length of stay for patients, reduce costs and improve the experience