The 2020 Cincinnati Bearcats seized the moment – The Athletic 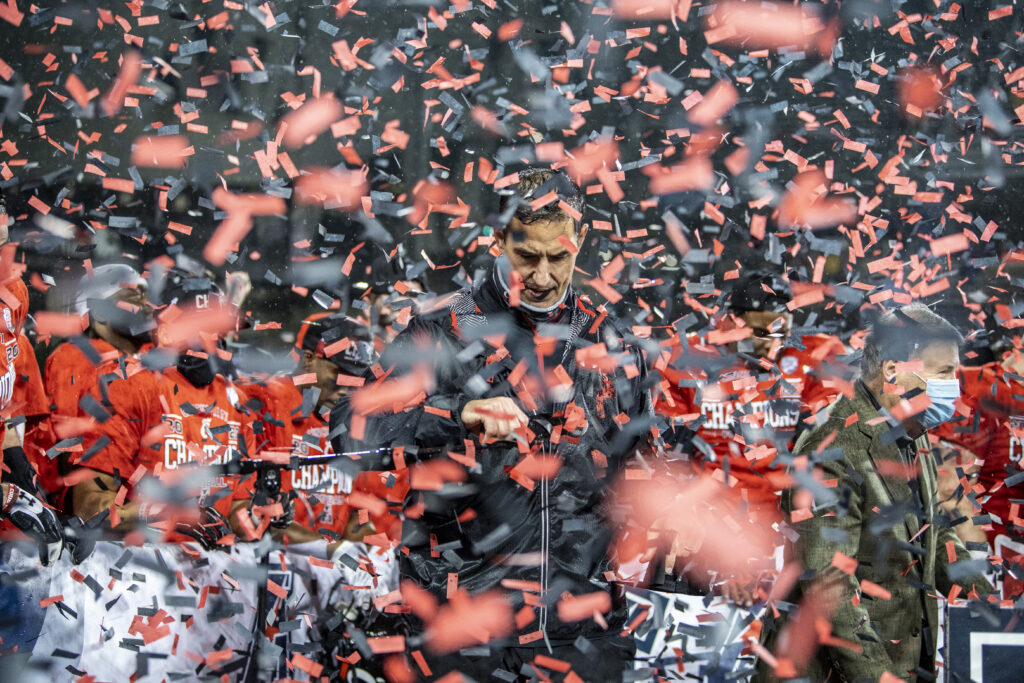 He’s part of a small group of fifth-year seniors who have played a season under the previous coaching regime and all four since Fickell arrived in Cincinnati. James Wiggins. Bruno Labelle. Joel Dublanko. Elijah Ponder. Curtis Brooks. Marcus Brown. All of them were redshirted under Tommy Tuberville in 2016 and went through two 4-8 campaigns and a staff overhaul before winning 31 games in the past three years. On Friday there was a conference championship and a trip to the Peach Bowl.

These players saw the complete reformation of Cincinnati football, from the decline to the rise of hardware. Lived it. Erected it with much sweat and perseverance