Sports will play a key role in Cincinnati’s economic recovery 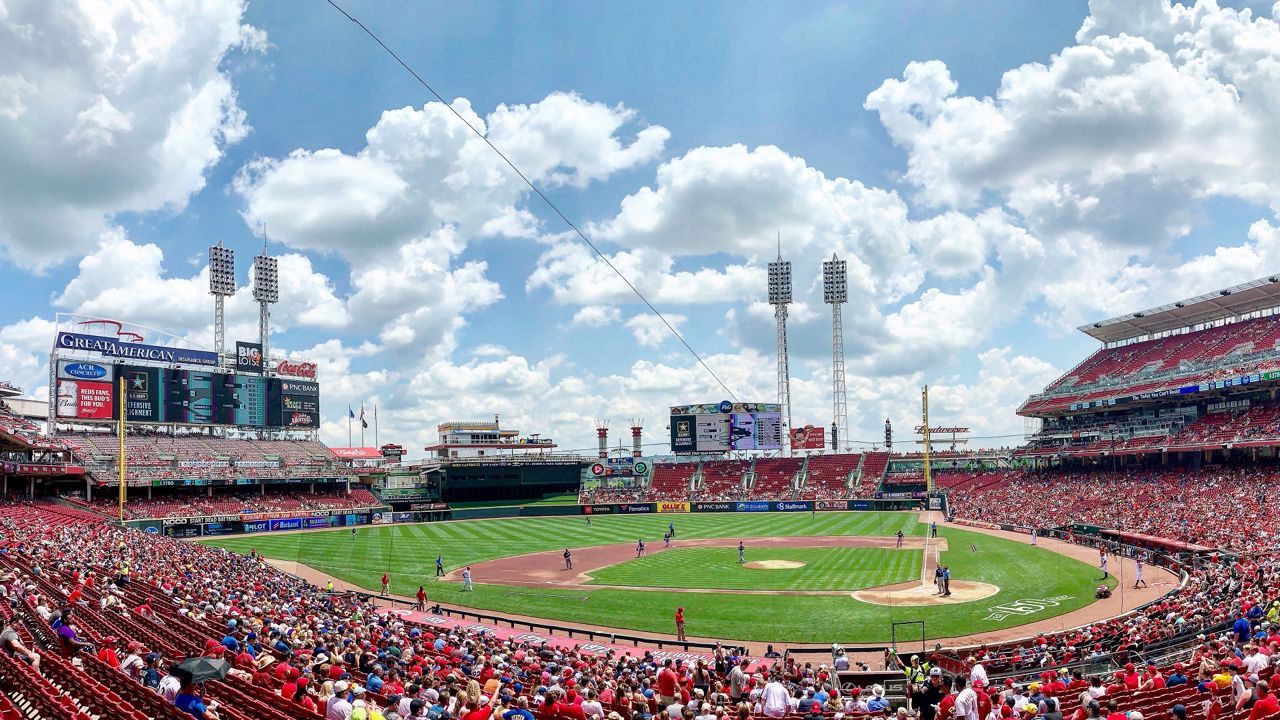 CINCINNATI – On June 2, the state of Ohio lifted most public health regulations related to COVID-19. This included capacity limits for major events such as baseball and soccer games.

The act symbolized a return to normal for sports fans across Ohio. But it was also a hope for the various companies that rely on the hundreds of millions of dollars that sport generates each year.

Sports and sports tourism in the United States accounted for $ 45.1 billion in direct spending in 2019, according to a 2020 report by the Sports Events and Tourism Association (Sports ETA).

“Sport is vital to the Cincinnati economy. Not only in terms of the quality of life of our citizens and our fans, but also in terms of the city’s economy and the local hospitality industry, ”said Jackie Reau, CEO of Game Day, in a statement that specializes in sports and events.

Spending is not limited to the stadium. Sporting events affect other local businesses – bars and restaurants, shops, and other personal services. They also create jobs.

According to the Sports ETA report, the sports tourism industry created nearly 740,000 jobs nationwide in 2019.

Red’s COO Phil Castellini said the sports and hospitality industry has wide-ranging “tentacles” that affect many aspects of daily life.

“We who have other jobs in other industries – we’ve zoomed through the pandemic, we’ve worked our way through the Microsoft team,” he said. “But those who work in the entertainment industry and in the bar and restaurant industry, and the hotel and convention industry is not. And in many cases these are the people who were unemployed at home. “

Castellini said the Reds are still looking for seasonal help.

One of the beneficiaries of face-to-face events is the hotel industry. Sports fans make up a significant number of local overnight stays.

The Sports ETA survey found that approximately 180 million people traveled to a U.S. sporting event either as a spectator or as a participant in 2019. About 96.4 million of these people stayed overnight.

Overnight sports travelers spent $ 359 per person in 2019. Day trippers spent $ 79 per trip, according to the Sports ETA report. 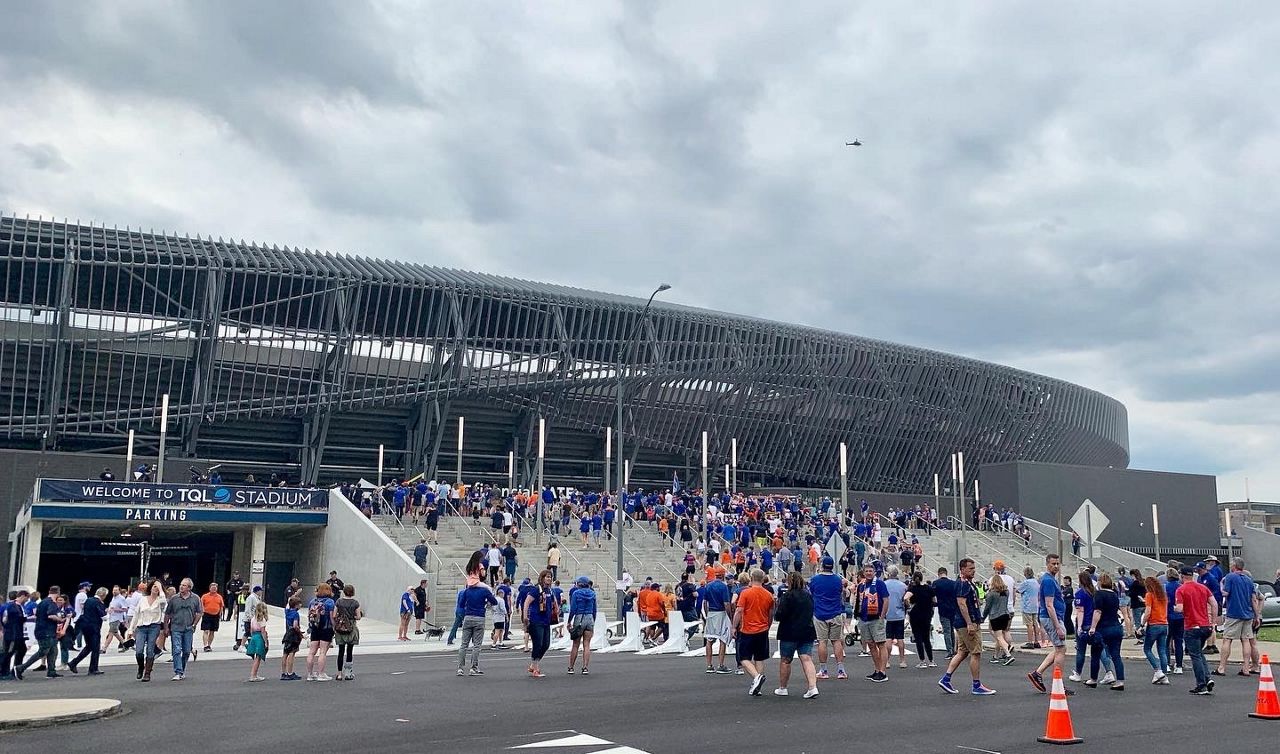 Jim Moehring is co-owner of Holy Grail, a bar and restaurant across from the Reds house in Great American Ball Park. He said, based on the past few weeks, “the future looks bright”.

“We have seen a dramatic recovery in business since the restrictions were lifted in June,” he said. “The opening of the DORA (Designated Outdoor Refreshment Area) at The Banks and the Reds played so well, it was incredible. And we still have the opening of the ICON Music Center, which we can look forward to this summer and the start of the season for the Bengals led by Joe Burrow. “

This optimism has not always been so great, especially not in the middle of last year.

The Sports ETA report estimates that in March 2020, compared to the previous year, nearly 10 million fewer people traveled across the US to attend or watch a sporting event. The result was a loss of $ 2.5 billion in direct spending.

From March through December 2020, that estimate rose to 75 million fewer sports-related travelers than in 2019. If these numbers are held, it would mean a $ 20 billion drop in direct spending across the country.

One of Cincinnati’s major sporting tourist events is the Flying Pig Marathon.

In a year without a pandemic, the event will attract around 40,000 participants, around 16,000 of them from outside the country. It adds about $ 15 million to the local economy every year.

Due to the uncertainty surrounding COVID-19, the organizers of Flying Pig switched the format to a virtual race last year. About 10,000 people took part.

Reau, who does media work for the Flying Pig, described the event as a success last year given the uncertainty surrounding the pandemic. However, she admitted that having to change the format wasn’t ideal. 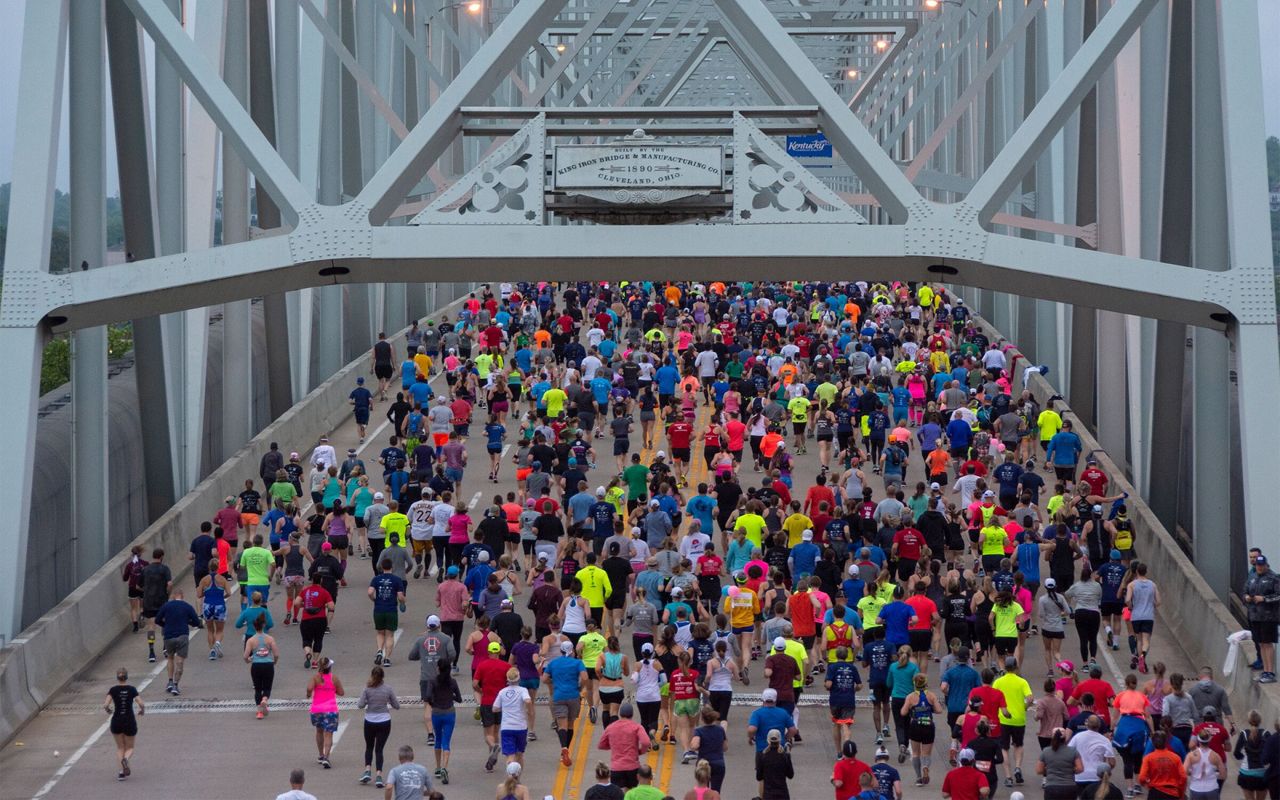 “These people need a place to stay, something to eat. They have to stay in restaurants. They eat and shop when they travel here,” she said. “So that’s a huge lost impact in 2020.”

The Flying Pig Marathon returns this year as a hybrid race with virtual and on-track participation options. It will take place from October 29th to 31st.

Julie Calvert of the Cincinnati USA Convention & Visitors Bureau (CVB) called the Reds the “# 1 Master Generator” of summer travel for our region.

But it did promote several other major tourist attractions: The Flying Pig, a game at Cincinnati’s new stadium, and the return of the Western & Southern Open tennis tournament in Mason.

The Western & Southern Open are an important driver of tourism that attracts an international audience. The annual local impact of $ 60 million is spread across parts of Butler, Hamilton and Warren counties.

“To have an international event like this every summer is great,” said Calvert. “They’re coming back at full capacity when they have this tournament later this summer and I’m confident we’ll see more people in downtown Cincinnati and in the community.” 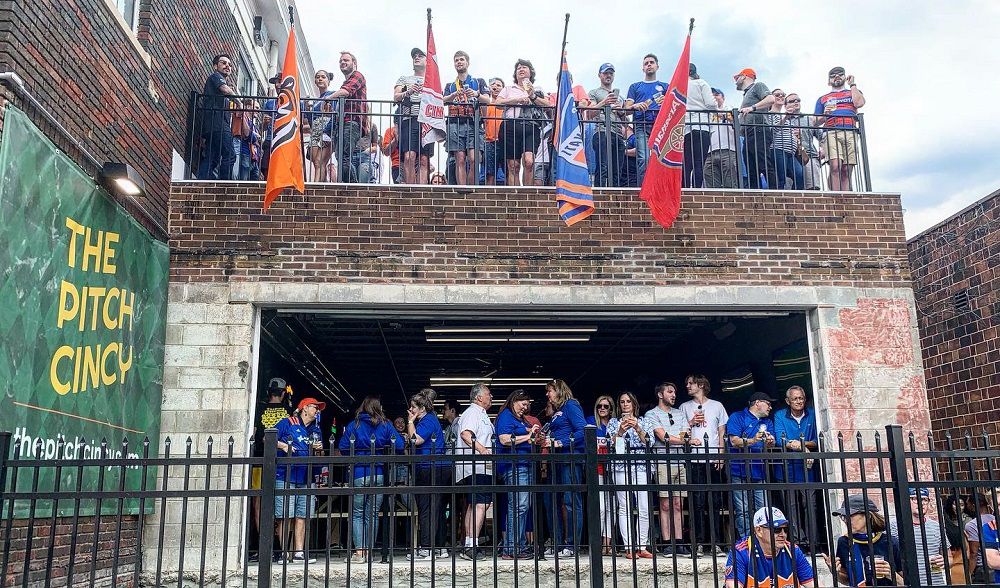 “We are ready to (greet) visitors. We are ready to welcome people in our hotels, in our restaurants, in our attractions and yes, in our stadiums, ”said Berding, who is also the chairman of the CVB.

Other teams and crowds returning at full capacity include the Cincinnati Bengals and the University of Cincinnati football team. UC and Xavier Basketball have not yet announced any plans for the upcoming season.

One franchise poised to return is the Cincinnati Cyclones. On October 30th they will play their first game in over a year and a half.

The American Hockey League has canceled the end of the 2019-2020 season due to COVID-19. The Cyclones were eliminated from the previous season.

“It’s been a long drought with no professional hockey on the riverside, but it’s finally back!” Cyclone’s Vice President and General Manager Kristin Ropp said in a statement, “We look forward to introducing another winning team and bringing the city of Cincinnati a fun, affordable night out. We can’t wait to welcome everyone back to the Heritage Bank Center.” be called.”