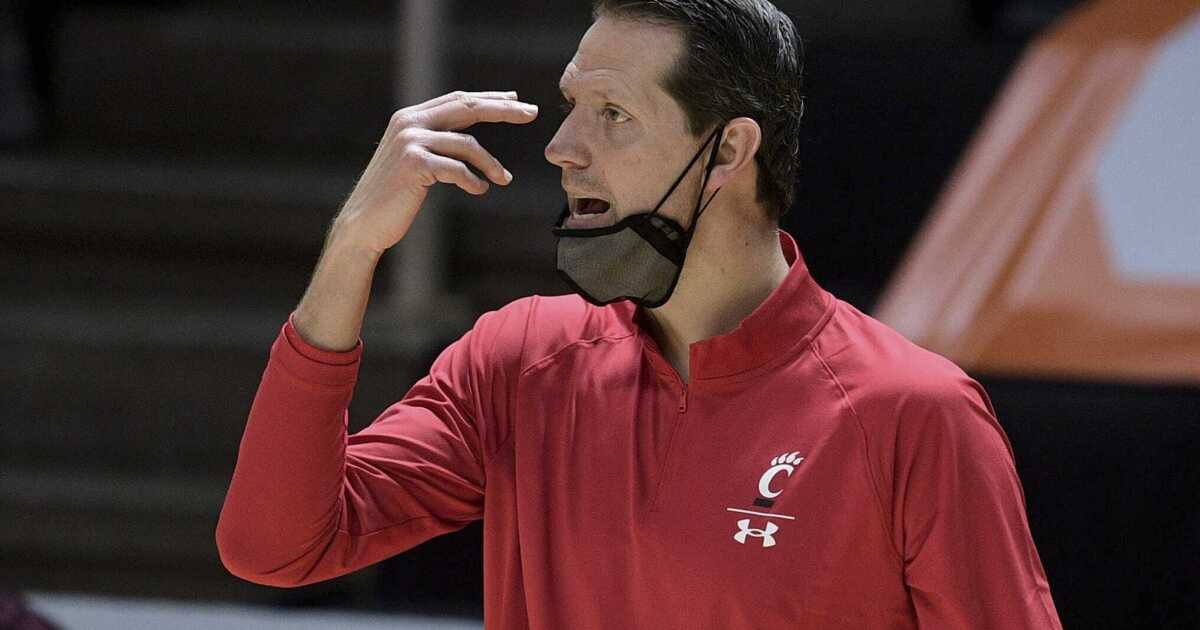 CINCINNATI (AP) – Alexis Yetna had 16 points and 12 rebounds to lead South Florida to a 74-71 win over Cincinnati in an American Athletic Conference opener Wednesday night.

Tari Eason hit a 3-pointer with 41 seconds remaining to pull the Bearcats to 73-71. Michael Durr shared two free throws for the Bulls and Cincinnati’s Jeremiah Davenport missed a 3-pointer to end it.

Keith Williams had 15 points for the Bearcats (2-3, 0-1). Chris Vogt added 13 points and three assists. Eason, a 6-8 freshman from Seattle, started the second half with 13 points, including a dunk. He also had nine rebounds.

When the Cincinnati restaurants reopen, the NKY restaurant owner can wait