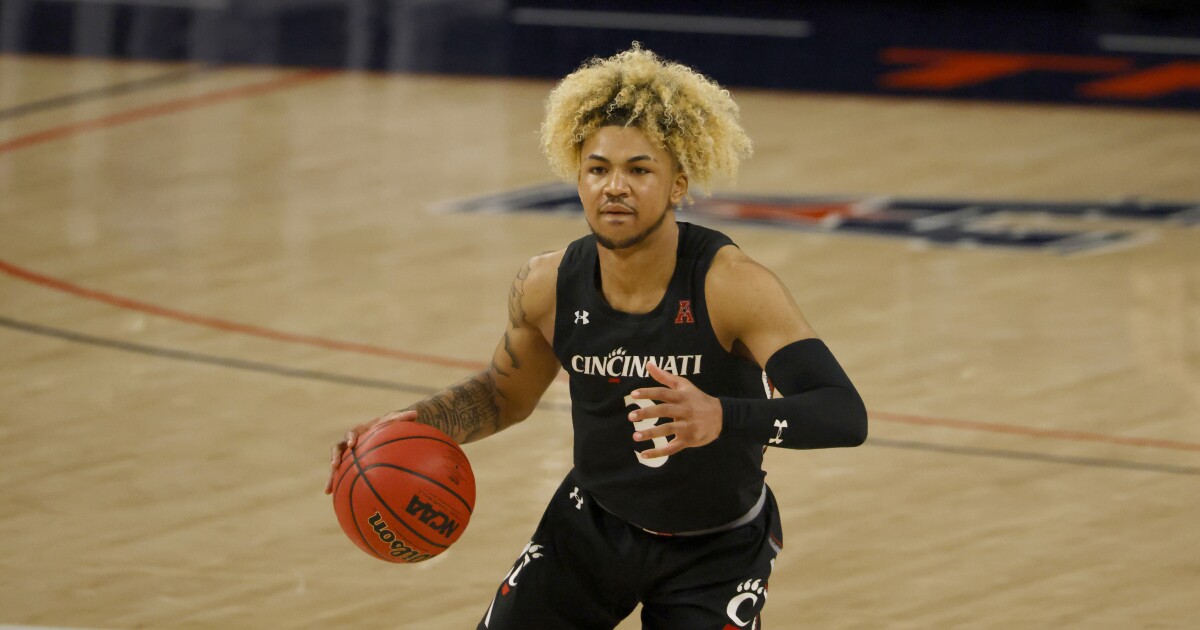 CINCINNATI – It appears that the University of Cincinnati basketball roster is undergoing partial revision.

In the days since Sunday – when the Bearcats season ended with a defeat in their conference championship game – six players have reportedly entered the transfer portal.

Entering the portal does not guarantee that a player will leave the portal, but it is certainly a step in that direction.

The twin brothers Mason and Gabe Madsen along with Zach Harvey, Mamoudou Diarra, Tari Eason and Mike Saunders Jr. have made it clear that they intend to move.

Saunders thanked Cincinnati fans on Twitter and said, “Thank you for your unwavering support during this long and busy year, you are the best.”

Mason Madsen posted a picture on Twitter along with the words, “Thank you, Cincinnati.”

If all six players leave, Cincinnati’s roster will remain with just five players.

This does not take into account the option for seniors to return for an additional year of eligibility as COVID-19 will affect the 2020-21 season.