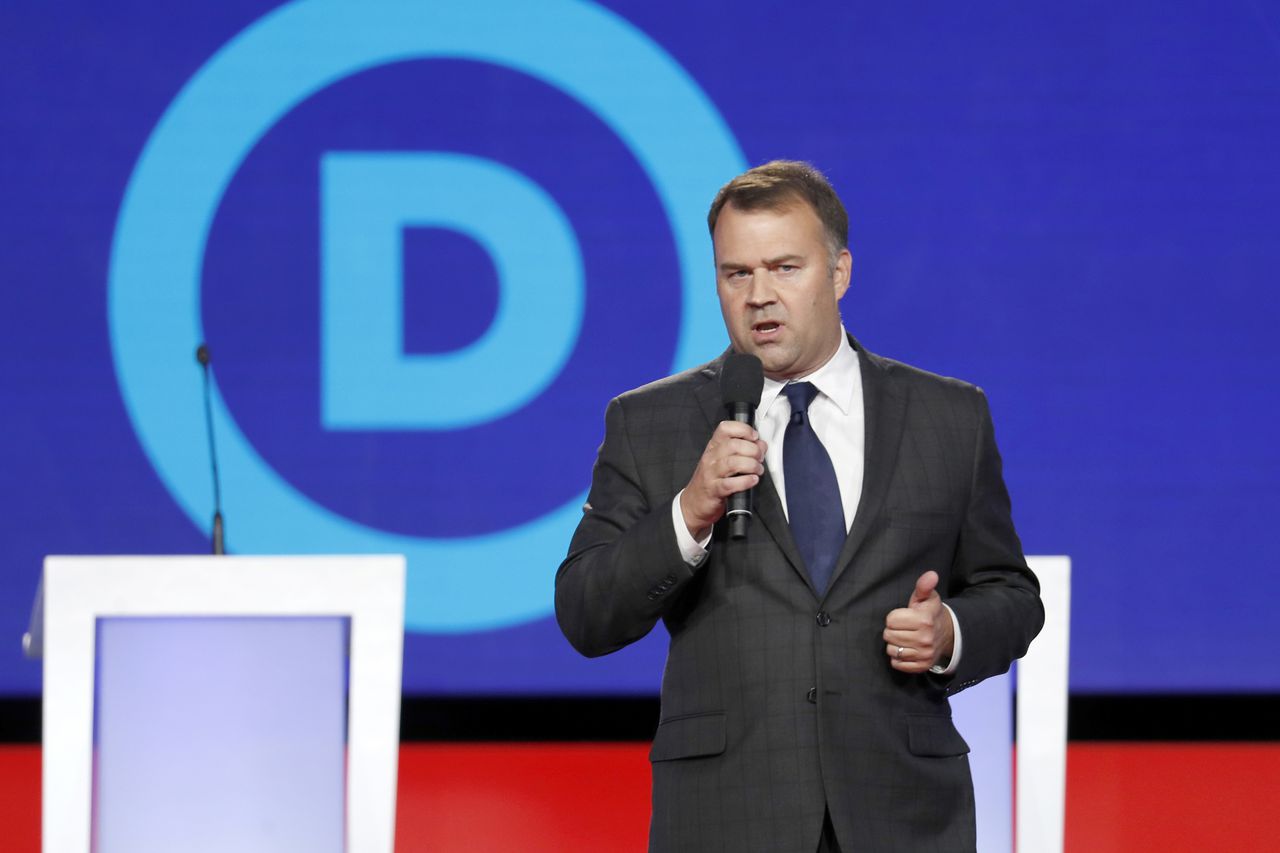 Pepper announced he would step down in late December after five years at the helm of the state party, which saw substantial losses for Democrats across the state. The six publicly declared candidates spoke briefly during a meeting of the party’s executive committee on Tuesday evening, with further forums planned for the next month.

The names on the list include some familiar faces from the Democratic Party, as well as some from the more activist wing.

– Liz Walters, a Summit County councilor who has run multiple campaigns, including Obama and former MP Betty Sutton, and previously served as the party’s executive director.

– Will Klatt, a Columbus activist

The candidates all spoke shortly before the Executive Committee and touched on many of the problems currently plaguing the Democratic Party – the need to revitalize and expand a shrinking base, raise more funds, and revise the party’s communications strategy.

The informal introduction during Tuesday’s committee meeting does not prevent other candidates from competing in the race next month when the party holds multiple forums for members to ask questions of the candidates.

The Executive Committee also decided to move the date of the chairman election from December 29th to January 14th.

Pepper said he suggested the quick schedule to avoid delays in assuming the next chair and to fall behind on things like fundraising.

Former state Senator Mark Mallory, who suggested postponing the election, said about a two-week delay had given the chairman time to start the new year while the executive committee was given enough time to review the candidates the complicated holiday season to check properly due to the coronavirus pandemic.