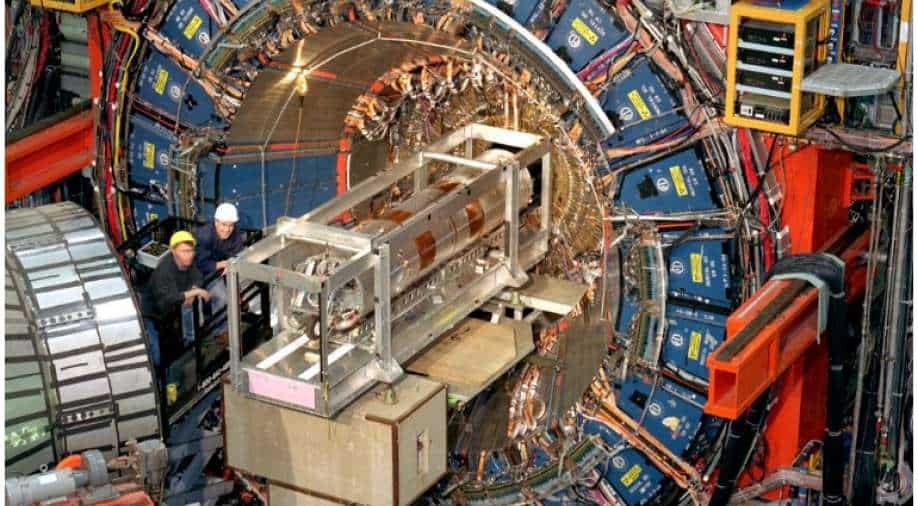 The scientific boundaries and their limits have always expanded. From times when it had to wage a life and death war with religion to times when it stood at the forefront of human advancement, things have changed drastically.

But scientific boundaries are never frozen in one place, and discovery has the potential to improve our knowledge of physics.

This observation has to do with muons. These are particles that are even smaller than an atom. Muons are like electrons, but about 200 times heavier. Muons have a very short lifespan of 2.2 microseconds

Scientists at the Fermi National Accelerator Laboratory in the United States found that muons wobbled more than they should when passed through an intense magnetic field.

In simple terms, this means that the muons defy the laws of physics. This could indicate that there is a fifth fundamental force. Unknown matter or energy causes the muons to wobble in unexpected ways.

As we currently understand, there are four basic forces in nature. They are gravity, electromagnetism, weak force and strong force.

The strange behavior of muons suggests that there is a fifth fundamental force. If so, it can fundamentally change our understanding of things both in our environment and in the universe.