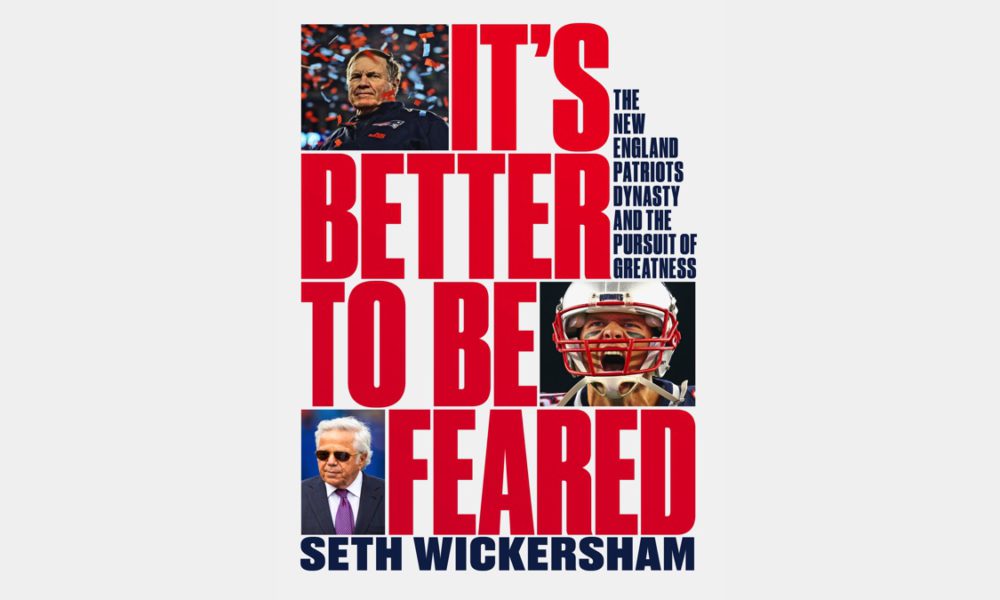 The editors of ESPN author Seth Wickersham deliberately planned that his book on the New England Patriots dynasty, It’s Better To Be Feared, would be published shortly before Tom Brady’s return to New England.

That fact meant that Bill Belichick heard about all of the different storylines unearthed on his pages. According to NBC Sports’ Chris Collinsworth, the six-time Super Bowl-winning coach wasn’t happy about that.

Belichick is probably one of the last trainers expected to feed into media narratives, but we’re all human and the Teflon mentality didn’t work this time around.

“When he talked about ‘you in the media,’ we both threw up our hands and said, ‘Woah Woah,'” said Collinsworth. “But it was an emotional thing for Bill. He didn’t like people trying to put it next to something very, very positive for the two of them. “

Wickersham was actually answering specific questions about his sourcing and reviewing process as he was weaving a story like the one in this book. The author went into the subject in depth on WEEI last week while sitting in the studio with Merloni and Fauria.

“The people I quoted in the book,” Wickersham said on last Friday’s show. “Mostly it was people who saw things firsthand. Who was at these meetings? Who played in these games. These are the primary sources that I have relied on. “

Wickersham initiated that with his method of smelling BS. He interviews each person and then picks a few things to use from hours of conversation. After identifying these key nuggets, he goes back to the source and makes sure that the entire context of the information is correct.

The arduous process is a necessary evil so that injured parties like Belichick cannot simply dismiss well-reported journalism as fake news. The title of the book fits after Wickersham showed no fear to accurately cover the greatest dynasty in NFL history.

Kroger is offering COVID-19 boosters and suspending an event for 1,500 jobs