Seth Rogen and Steven Spielberg, two individuals we by no means thought would make a film collectively – Barrie 360Barrie 360 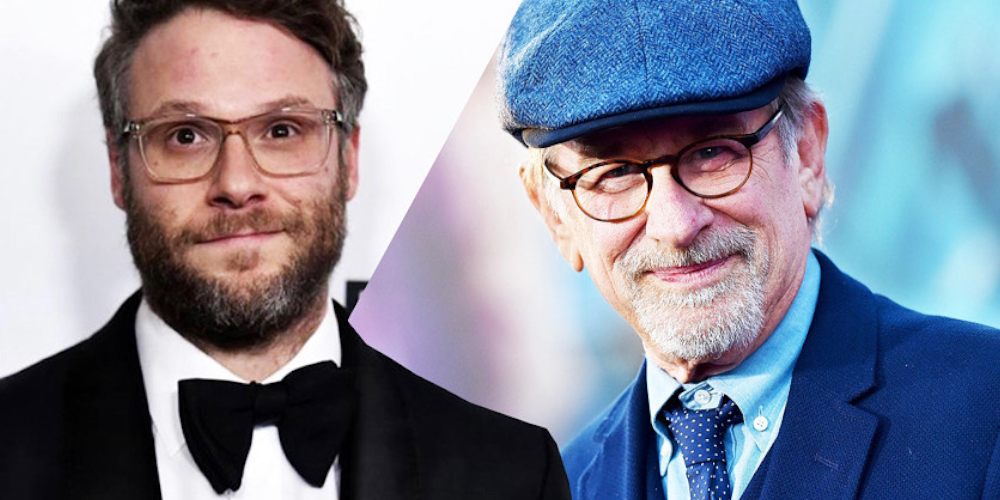 Steven Spielberg has Seth Rogen on a role in his upcoming, undisclosed biopic.

The film will be loosely based on the director’s childhood and Seth Rogen will play Spielberg’s “Favorite Uncle”. Hopefully the role will allow Rogen to play some of his comedic muscles, but don’t underestimate his dramatic lashes, either. He was fantastic when he had to be in 50/50 and An American Pickle.

Spielberg will also help write the script, which is the first time he has done this in 20 years, and of course he will also be in the director’s chair.

Since the film is still very early in preproduction, there is no release date for the film, but anything Speilburg touches is usually something to be excited about.