Scientists Reveal Why Some People Are Always Hungry, Science News 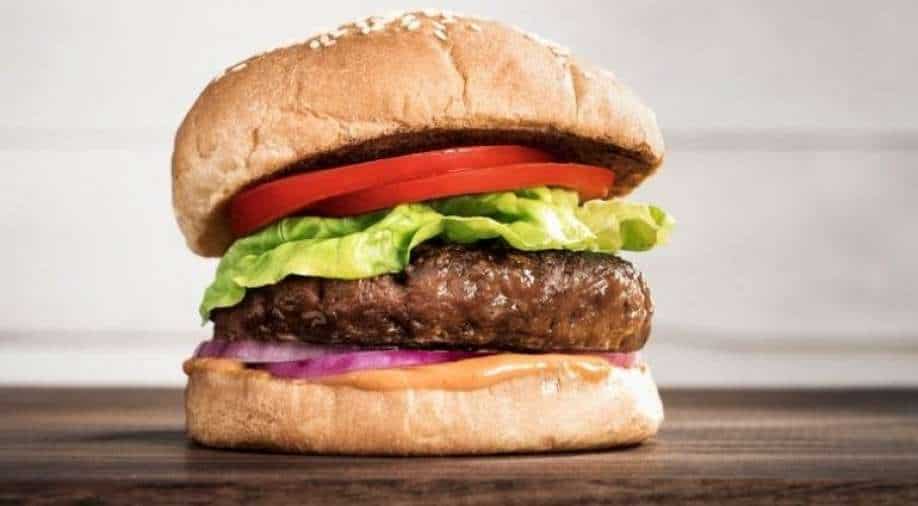 If you think you feel hungry all the time and are wondering why, scientists have an answer for you.

A recent study found a link between appetite and blood sugar and helped people figure out why they get hungry throughout the day.

The researchers used data from 1,070 participants in the UK and US obtained from the Personalized Responses to Dietary Composition Trial (PREDICT) research project.

For the study, volunteers were given a standardized breakfast, but had the option of choosing their remaining meals and the times they would consume their food. However, the volunteers were asked to fast for three hours after breakfast.

During the two week period of the study, the volunteers continuously wore blood glucose meters and were asked to record everything they ate and at the time on a designated mobile app. They were also asked to report their hunger.

The results showed that people with dips in blood sugar had a nearly ten percent increase in appetite and had their second meal of the day an hour before the rest. These participants also observed an average total consumption of nearly 300 calories per day.

This made a direct link between sugar levels and appetite. It will also help people understand the process of weight loss and weight gain.

Research has shown that “there is great potential in helping people understand and control their weight and long-term health,” said senior author and genetic epidemiologist Ana Valdes of the University of Nottingham. “Lots of people struggle to lose weight and keep it off, and just a few hundred extra calories a day can result in several pounds of weight gain over a year.”

Mike Mitchell, guitarist for Kingsmen’s ‘Louie Louie’, dies at the age of 77