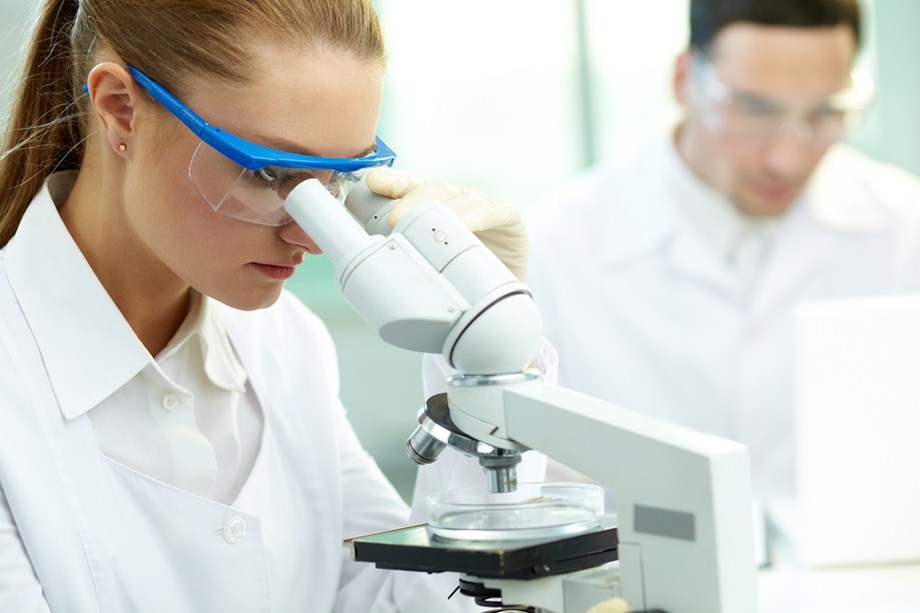 Below is a summary of some recent studies on COVID-19. This includes research that warrants further studies to confirm the results and that has yet to be certified through peer review. Arthritis drug lowers the risk of death in high risk patients

The continued spread of the SARS-CoV-2 virus has spawned a Greek alphabet of variants – a naming system used by the World Health Organization (WHO) to track new mutations in the virus that causes COVID-19. Some have provided the virus with better ways to infect people or evade vaccination protection. Scientists continue to focus on Delta, which is now the world’s dominant variant, but are tracking others to see what might one day take its place.

A Dutch scientist discovered old recordings of a musk duck with the phrase “You damn fool!” imitates. – learned when it was raised by humans in an Australian bird park. Leiden University scientist Carel Ten Cate said the interesting thing about the vocal expression of the waterfowl nicknamed “Ripper” is not so much the message as it can imitate humans in the first place.

South Korean researchers say they developed an artificial skin-like material, inspired by natural biology, that can quickly adapt its hues to its surroundings, like a chameleon. The team, led by Ko Seung-hwan, a mechanical engineering professor at Seoul National University, created the “skin” with a special ink that changes color depending on the temperature and is controlled by tiny, flexible heating elements.

Scientists in the Chilean Atacama Desert have unearthed the fossil remains of a so-called “flying dragon”, a dinosaur from the Jurassic period that was previously only known to the northern hemisphere. The flying reptile belonged to a group of early pterosaurs that roamed the earth 160 million years ago. It had a long, pointed tail, wings, and sharp, outward-pointing teeth.