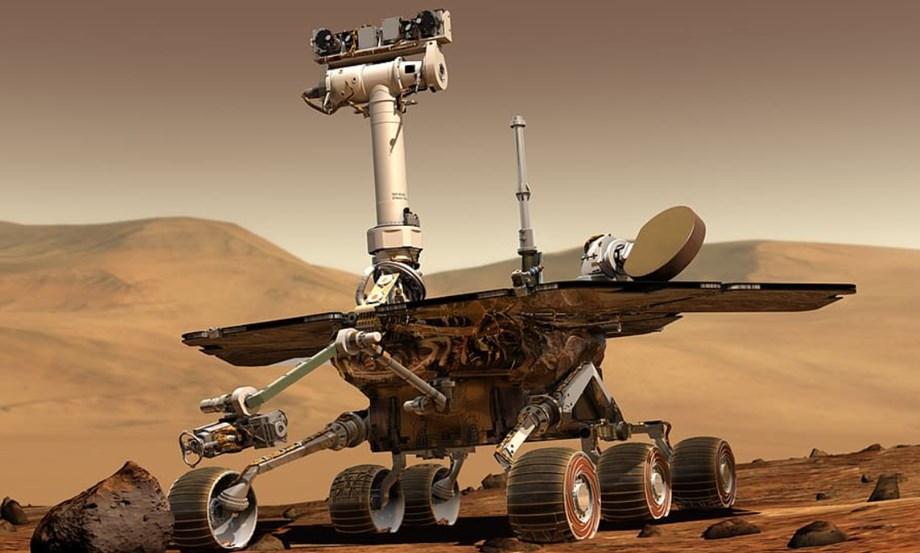 This cat went missing in Kentucky five years ago. He showed up in Texas in February.