Science News Roundup: China Launches Rocket That Can Send a Manned Probe to the Moon in 2028; England’s Isle of Wight was Isle of Fright, with two large dinosaur predators and more 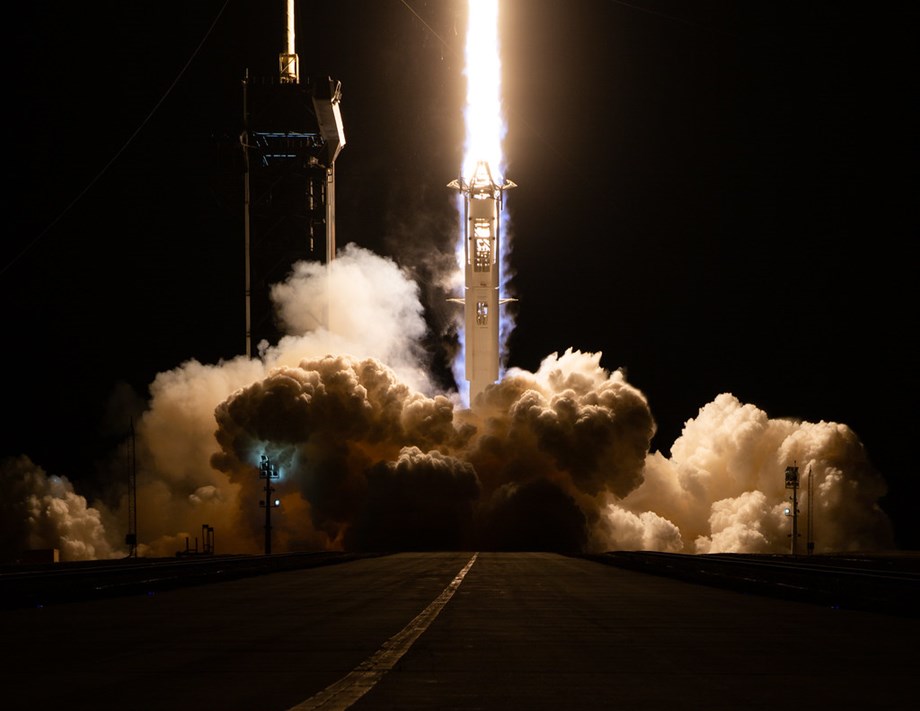 Scientists are getting closer to solving the Caribbean algae puzzle

Scientists were stunned when a band of algae sprouted in the tropical Atlantic in 2011 that was longer than the entire coast of Brazil – an area normally lacking the nutrients that would encourage such growth. A group of US researchers has identified a prime suspect: human sewage and agricultural sewage discharged from rivers into the sea.

Coronavirus can change the cell function of the pancreas; Certain genes can protect an infected person’s spouse

Below is a summary of some recent studies on COVID-19. This includes research that warrants further studies to confirm the results and that has yet to be certified through peer review. Coronavirus changes the cell function of the pancreas

The British Agriculture and Environment Minister George Eustice announced on Wednesday that, following a public consultation, the rules on gene editing in agricultural research will be relaxed in England. The rules are now largely aligned with conventional breeding methods for research and development in plants, although scientists are still required to notify the government of any research attempts.

England’s Isle of Wight was Isle of Fright, with two large dinosaur predators

Fossils found on a rocky beach indicate that the Isle of Wight, England, had double problems about 127 million years ago, with a pair of large, previously unknown, dinosaur predators perhaps living side by side, the two of them on were adapted to hunting on the water. Scientists on Wednesday announced the discovery of fossils of the two Cretaceous carnivores – both around 9 meters long and with elongated crocodile-like skulls – in the southwest of the island, one of the richest places in Europe for dinosaur remains.

China is expected to launch its next generation of heavy-lift rockets in 2028, powerful enough to send a manned spacecraft to the moon, the country’s premier space contractor said on Wednesday. The new heavy-duty launcher would be able to put a 15 to 50-ton spacecraft on a trajectory to the moon, said Liu Bing, assistant designer at China Aerospace Science and Technology.

The Federal Aviation Administration (FAA) said Thursday it would extend the public comment deadline to November 1 for the draft environmental review of the proposed SpaceX Starship / Super Heavy program in Boca Chica, Texas. The extension takes place after federal and state authorities participants in the review have requested to extend the deadline for public participation in the environmental review. SpaceX, the space company led by Elon Musk, cannot launch the Starship / Super Heavy vehicle until the FAA completes its licensing process, which includes environmental assessment.

The US Federal Aviation Administration (FAA) said Wednesday it had completed its breakdown investigation into the July 11th launch of Virgin Galactic Unity 22, which deviated from its assigned airspace as it descended, and lifted a grounding order previously imposed by the regulator . The FAA said Virgin Galactic made changes the agency needed to in-flight communications and that the company is allowed to resume operations.