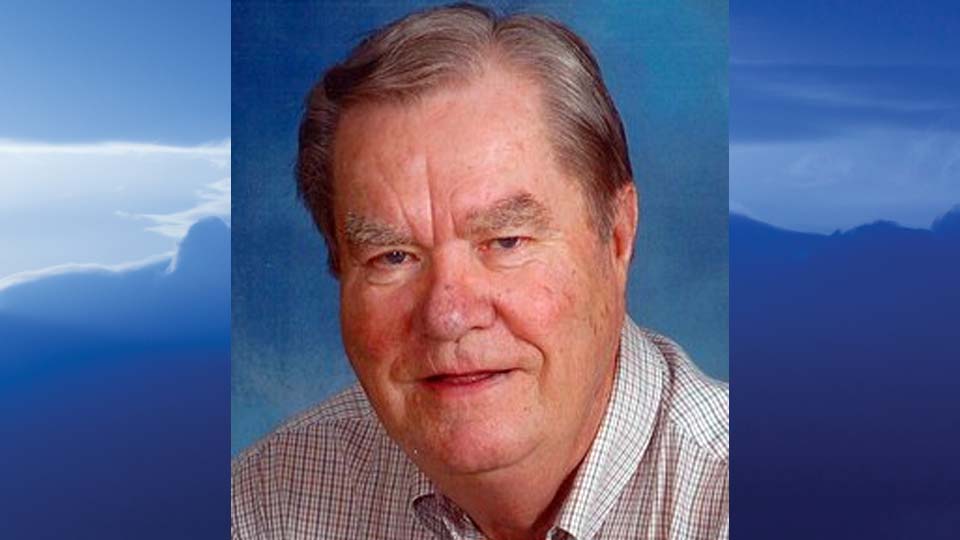 He was born on September 3, 1930 in Cincinnati, Ohio, to the late Frank H. and Alma Lamping.

He was married to the late Grace (Vorholt), then served in the army and was an excellent veteran of the Korean War. After returning to love Grace, whom he married on March 15, 1952, he and Grace enjoyed life to the fullest and loved raising larger than life families.

A strong, kind, loving, and supportive husband and father, Russell later became equal to his grandchildren and great-grandchildren. His knowledge and guidance were the foundation of his family.

He was proud of his Catholic faith and was one of the founding members of the St. Luke Parish and also a member of the Cursillo.

Russell was also an avid coach and enthusiast to several baseball associations such as Cardinal Mooney Baseball and was instrumental in Boardman Youth Baseball.

He spent his career as an insurance broker and later retired from Tunno insurance agency, owned by his good friend Bernie Tunno, at the age of 86.

He spent most of his retirement and life being around his family and attending and supporting several sporting events held by his grandchildren and great-grandchildren.

Russell was preceded in death by his wife Grace; Parents, Frank and Alma; his brothers Les and Bob and sister Dolly.

Instead of flowers, the family asks for material contributions to the Down syndrome association of the valley / Serafinas six winged angels or to the hospice of the valley.

Due to COVID-19, security precautions are being taken. The 6-foot rule is respected and we ask all guests whose health permits it to wear a mask in both the funeral home and church. For the health and safety of everyone, we ask visitors not to linger in the funeral home after paying their respects.

Family and friends who are currently unable to pay their respects due to the current pandemic are encouraged to offer family prayers and support via phone call, text, email, or visit the Book of Memories at www.rossifunerals.com for their Sending condolences to Russ’ family.

To send flowers to the family or plant a tree in memory of Russell E. Lamping, please visit our Heartfelt Sympathies Store.