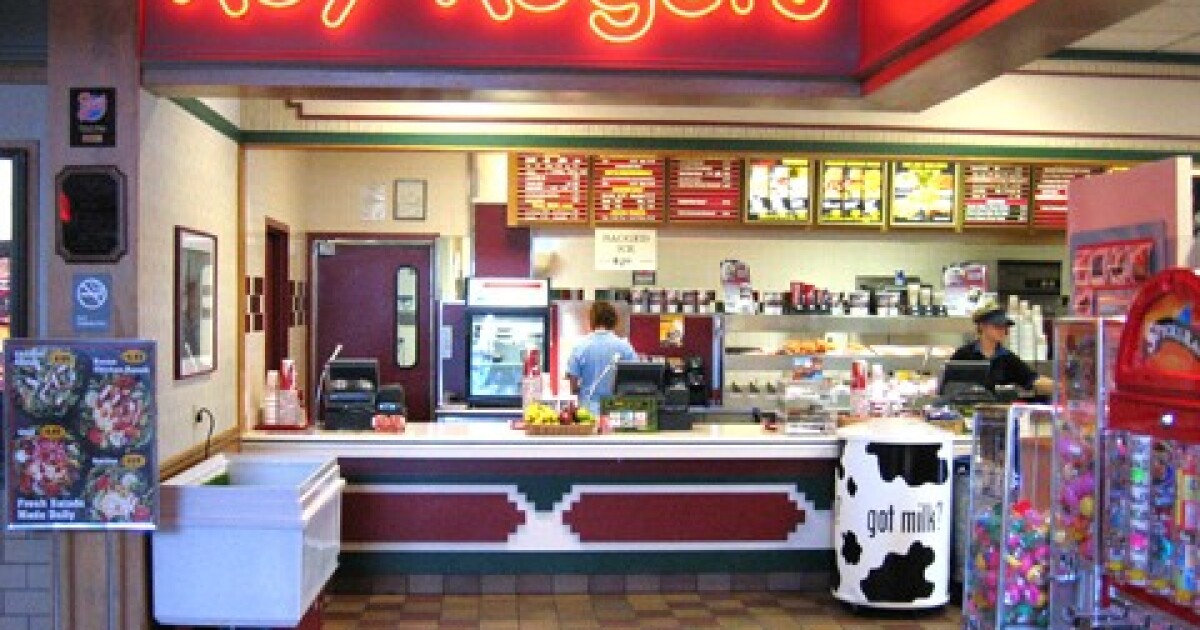 The two companies will open new locations in the Hamilton, Butler and Clermont counties of southwest Ohio, according to a statement released Wednesday; Boone, Kenton, and Campbell Counties in Northern Kentucky and Dearborn Counties in Indiana.

The restaurant’s namesake, Roy Rogers, was born in Cincinnati in 1911. According to famous actor and singer RoyRogers.com’s website, Rogers said the tenement he was born in was later demolished to make way for Riverfront Stadium. One Holland Group’s CEO Gary Holland said he looks forward to bringing Roger’s name back to the Cincinnati area.

“One Holland’s values ​​align directly with ours and ours to remain true to the Roy Rogers tradition,” said Holland in the press release.

Rogers starred in over 100 films as well as numerous television and radio series.