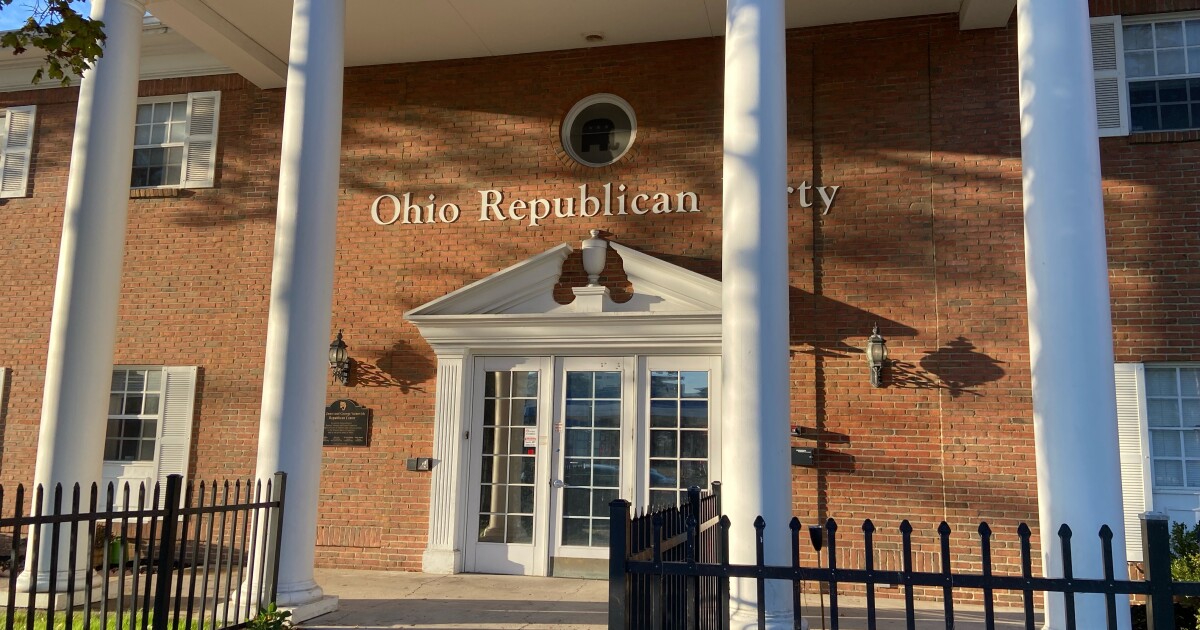 The Ohio Republican Party headquarters on the corner of 5th Street and Rich Street in downtown Columbus appeared on the list of liens for sale next month because taxes on them had not been paid in full. Franklin County’s treasurer spokesman Bob Vitale said the properties on that list have been lagging behind for some time.

“If someone is in debt for more than 18 months, the property is eligible for this sale,” he said

The party’s communications director Tricia McLaughlin said in a statement that she was unaware of the outstanding property taxes. They said the remaining amount paid on Thursday were special charges that were not listed on any invoice.

“It is clear that Jane Timken has some serious questions to answer about her time as chairman and how she handles the party’s finances,” Keyes said in a statement. “If Jane can’t manage the Ohio Republican Party’s budget effectively, how can she be trusted with US taxpayers’ hard-earned dollars?”