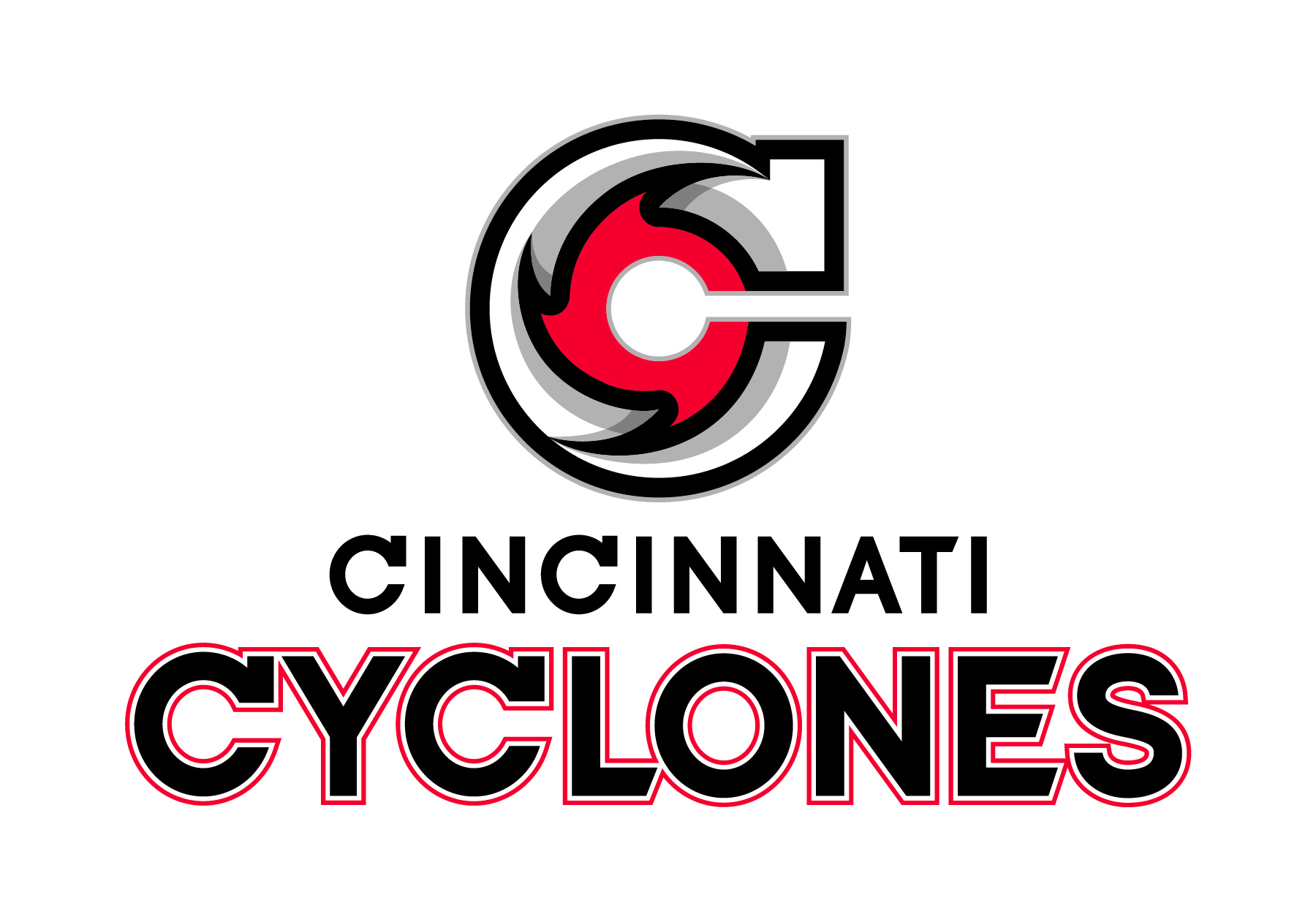 According to Jeff Marek of Sportsnet and Lance Lysowski of The Buffalo News, the Cincinnati Cyclones, the ECHL subsidiary of Buffalo Sabers, won’t play in the 2020-21 season.

The Kalamazoo Wings and Idaho Steelheads will also skip the season, according to Marek.

The COVID-19 pandemic has decimated minor league teams that rely on gate revenue to operate.

On November 18, the North Division of the ECHL with six teams – Adirondack Thunder, Brampton Beast, Maine Mariners, Newfoundland Growlers and Worcester Railers – suspended the game for the season.

These teams, the league announced, will return next season. The ECHL is below the AHL, which is scheduled to start its schedule on Feb.5

Some ECHL teams plan to start their regular season schedule on Friday. Other teams can register for the season on January 15th.

The Sabers began sending prospects to Cincinnati in 2017. Last season goalkeeper Jonas Johansson became the first former Cyclone to join the NHL under the Sabers. They also sent goalkeeper Ukko-Pekka Luukkonen to Cincinnati, where he played 23 games and received the ECHL All-Star Award.

The Sabers loaned Johansson and Luukkonen to European clubs earlier this year. Luukkonen’s team, HC TPS, are competing in the Finnish Elite League, which recently suspended its season due to concerns.

It’s unclear where Sabers prospects for Cincinnati would go when the upcoming season can be played.

Cincinnati Bell (CBB) Up 0.1% Since Last Earnings Report: Can It Go On?