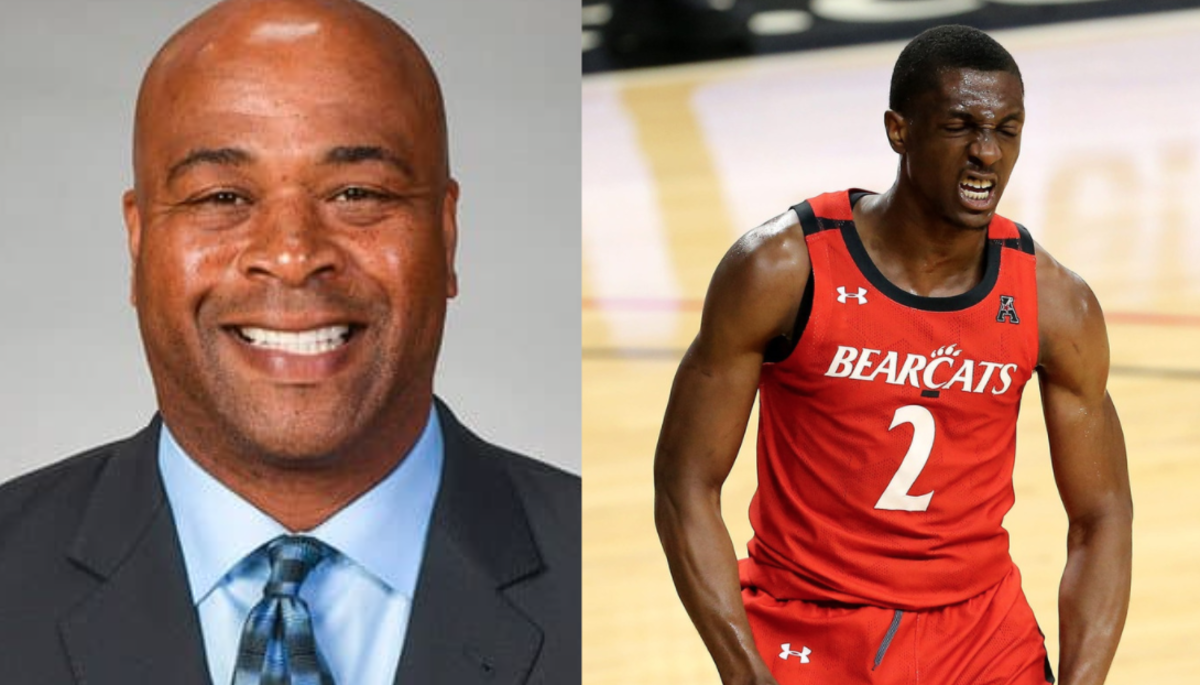 Longtime assistant men’s basketball coach in West Virginia Erik Martin has reportedly interviewed for the job of head coach at the University of Cincinnati, according to Jeremy Rauch of FOX19 Cincinnati.

Cincinnati recently fired John Brannen, who was hired in 2019 to replace Mick Cronin, who took the job at UCLA. A total of seven players have left the Bearcat program since Brannen started playing. Six of them came in the last week and a half. Cincinnati has a long history as a winning program developed by WVU head coach Bob Huggins. While in Cincinnati, Huggins coached Erik Martin from 1991 to 1993 after stopping at TCU and Santa Ana JC.

Martin played professionally abroad before hanging up and entering the coaching industry. In 2006, Martin reunited with Huggins in Kansas, USA, for his first division I coaching job and then followed him to West Virginia, where he has been with him since 2007.

Martin, along with assistant head coach Larry Harrison, are the two names that emerge as potential candidates to fill the spot as head coach at WVU once Huggins retires. Even if Martin doesn’t get the Cincinnati job, I can assure you that he will be considered for other jobs in the near future.