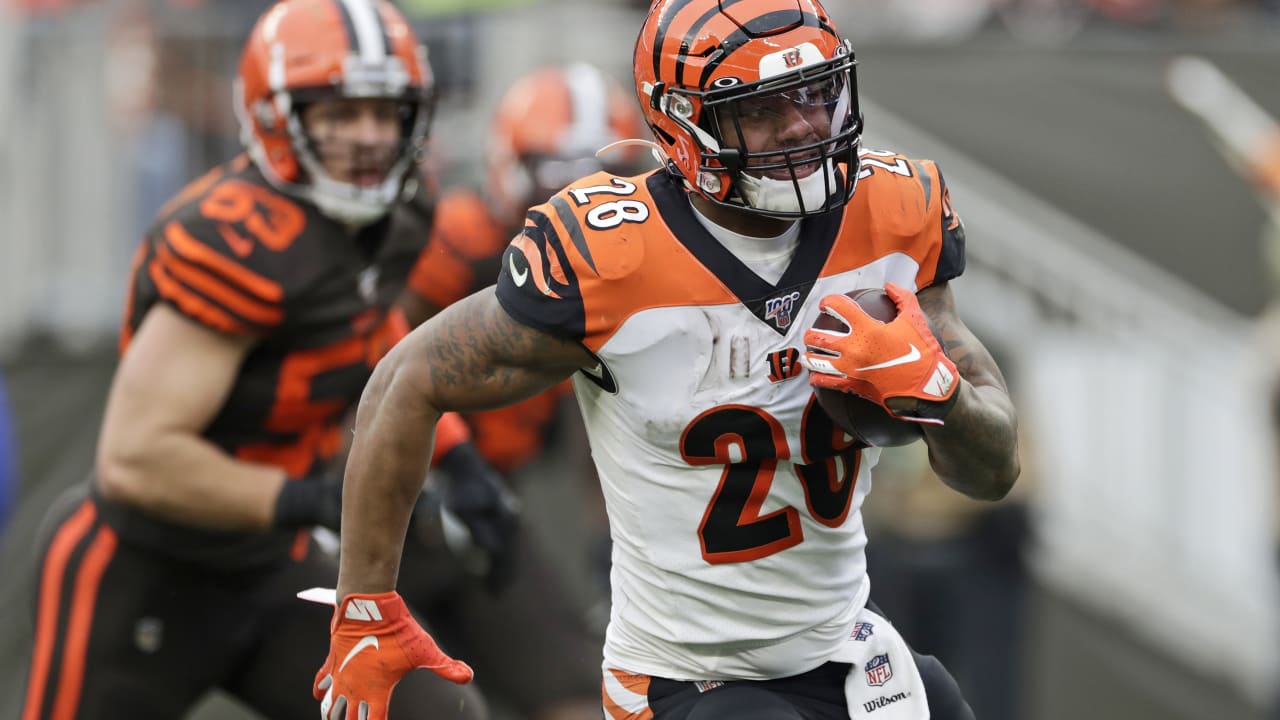 Since the Browns returned to the NFL in 1999, the Bengals have owned the trenches. Whether on the riverside or lakefront, the Bengals have always played the ball against the Browns, and Cincinnati has a worthy successor in tradition when Joe Mixon heads back to his seventh Battle of Ohio on Thursday night (8:20 p.m. – Cincinnati’s Local) on 12 and NFL Network ) on the lake.

Whether it’s the head coach, the quarterback, the back, the weather, or the stadium (Bengals running back Corey Dillon closed Cincinnati’s Riverfront Stadium at 192 yards against the Browns in 1999), the Bengals ran the ball and it wasn’t Two-way street.

According to profootballreference.com, the Bengals have five of the top 11 rushers against the new Browns in the last 21 seasons. Dillon (1,111 yards in 11 games) and Rudi Johnson (1,008 in 10 games) lie at numbers 2 and 3 behind the former Ravens who walked back 1,524 yards from Jamal Lewis in a dozen games against Cleveland 295 in a 2003 game.

Bengals Cedric Benson (688 yards in seven games) and Jeremy Hill (648 in seven games) are on the lists with the numbers 9 and 10, with Mixon already in 11th place directly behind. After just three seasons and six games against the Browns, Mixon has 608 and a career high of 162 yards in the final last season.

“Coach (Zac) Taylor made a great game plan. The players ran, made great blocks and I did the rest from there,” said Mixon. “They have a pretty deep group right now, I know they have guys who shuffle around to see where they fit best. I’m sure there will be different defenses that put them up I’m sure they will be ready and we have to be ready too. “

But how ready? The Browns have a new defensive coordinator and a new scheme that depends on their 38-6 loss to the Ravens on Sunday. With Tuesday’s news that linebacker Jacob Phillips has not trained and appears to be out, it means the Browns have five key defensive players who are unavailable. That list starts with their top linebacker in Mack Wilson, one of their top collateral with rookie Grant Delpit, and two of their top three cornerbacks in Greedy Williams and Kevin Johnson.

Still, Mixon has its own demons this week. He says it can still taste on Sunday and it’s bitter. He also has to pay a debt.

“I owe the team something. I owe it to them. Thursday is over,” Mixon said on a Zoom Tuesday.