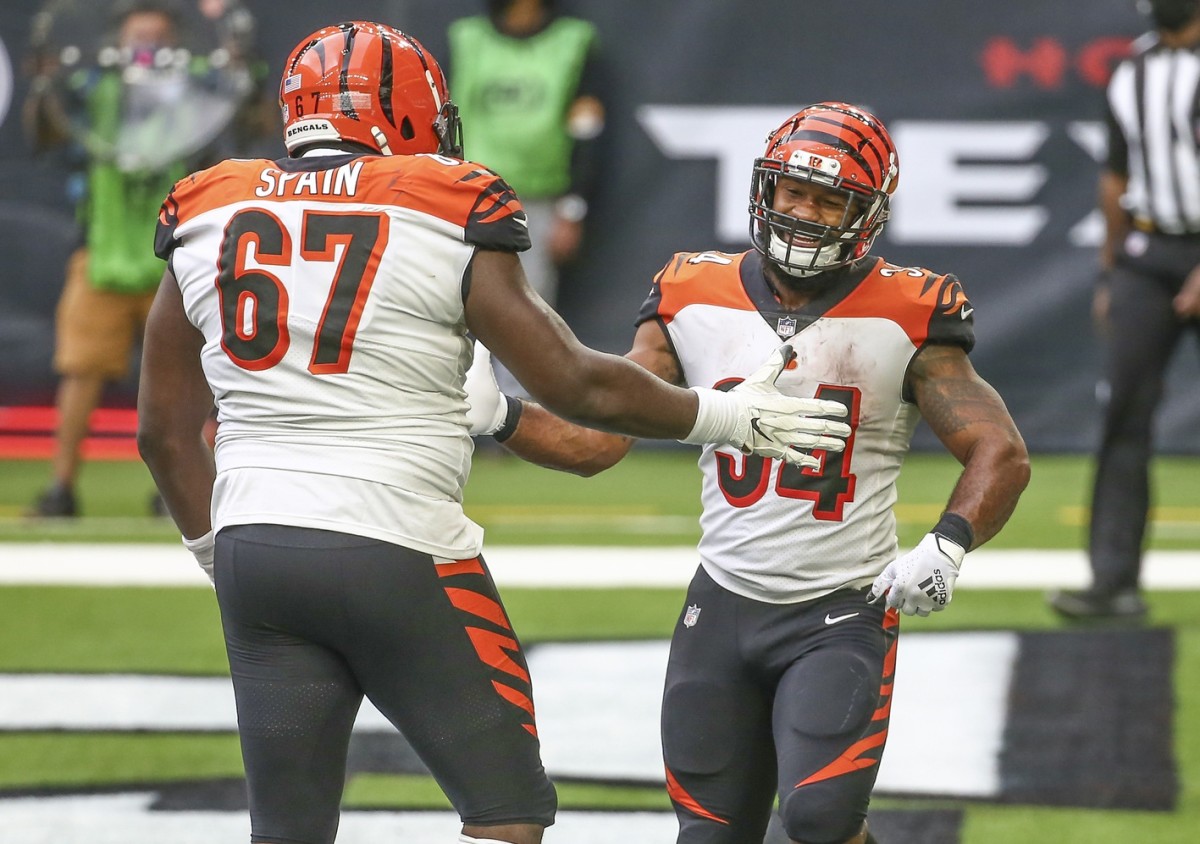 Former West Virginia offensive lineman Quinton Spain is set to return to the Cincinnati Bengals on a one-year deal, according to Ian Rapoport of the NFL Network.

Spain joined the Bengals after being cut by the Buffalo Bills mid-season. Spain and the bills had agreed to a three-year extension just seven months before his release, but due to some shift in the offensive line, Spain was the odd man.

In nine games (eight starts) with the Bengals, Spain imposed four penalties and allowed only one sack. He’ll be a big part of what the Bengals hope to be an upgraded offensive line next season so they can protect young star quarterback Joe Burrow.

Arab Style Week 2021 has been postponed to March 28th